Schopenhauer said, ‘The world is my idea’ – as to what he meant by this I am not altogether certain.

I think he was getting at something to do with perception, the world is how I see it, just as yours is as you see it.

Most of the time, people seem to be able to reconcile this anomaly – when I look out of my window on a misty Sunday morning and see a chaffinch preening itself in a tree, it is my eyes, my optic nerve, my visual cortex and all the other multitudinous connections in my brain that are doing the seeing. When you look out, you probably see something similar, although potentially the meaning, the resonance, the connections inside of you are different.

We all see the world differently, yet the same.

The Myers-Briggs Type Indicator (MBTI) is a tool developed in the US at the start of the 20th Century and now used globally to support people working in teams and organisations, coordinating projects and plans. The model describes various elements of an individual’s personality, and is an extrapolation of Carl Jung’s theories.

The MBTI divides personalities loosely into 16 different ‘types’, depending on the outcome of an online or paper-based questionnaire.

When we view the world around us, we are split into two groups, based upon a host of influences both environmental and genetic, loosely the MBTI says that some people are S’s – that is, ‘Sensory’ people, they view the world analytically, objectively, through the senses – they might, for example, look at the chaffinch and see a pale red and grey bird that is sitting in a tree, they might acknowledge it’s plumage, its shape, its form, the fluttering of wings.

The other group, or ‘dichotomy’ as described by the theory, is those who operate from an ‘Intuitive’ perspective, they are referred to as the ‘N’s (from iNtuitive) (I is used to represent Introversion, another part of the theory)

Intuitive people see the world through meaning and metaphor, image and connection, the bird to them, while still sitting in the same tree is seen as loneliness or isolation or feisty independence, the fluffing of its plumage a sign of the changing seasons, the shortening days.

Most people have a blend of both S and N, it would be hard to navigate the world being completely one or the other, some people see the world from a Sensory perspective during periods of extreme stress, others need to feel safe, secure and relaxed to allow their Intuitive state to dominate.

Effectively, for us all to get on, work together and achieve improvement and collaboration in whatever field we find ourselves, we need to be aware that we are each alone in this world – we stand, looking out through eyes that see different wavelengths of light, that focus on objects, perceiving the importance of some things more than others. 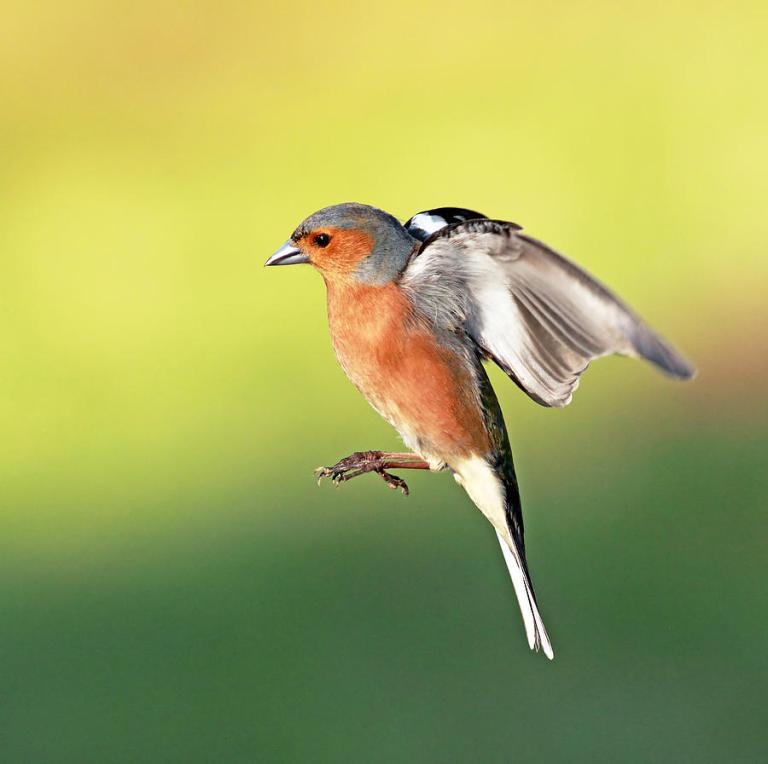