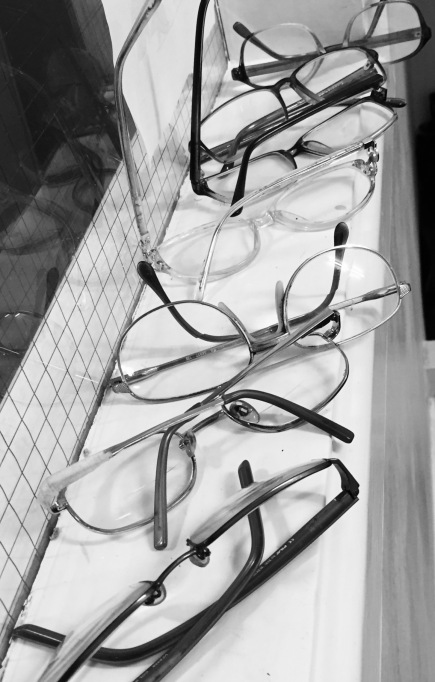 Amongst the piles of lost-and-found that accumulate in wards, care homes, clinics and hospital laundries across the UK, surely the missing dentures, spectacles and hearing aids point to something wrong with the way care is operating.

‘Do you know where you are?’

A little louder, ‘Mary, do you know where you are?’

Bending over and shouting in Mary’s ear, ‘Who is the monarch?’

And the rest is history, what is sensory impairment becomes cognitive deficit, what was originally a strong Scottish, Nigerian or Indian accent – (take your pick, us medics come from everywhere), becomes a disjointed grouping of vocalisations, gestures and eyebrow raises.

Rapidly, if we are not careful, Mary develops dementia. Sometimes, if the conditions aren’t right, she develops ‘severe dementia’, she becomes senile, her capacity assumed to be lacking and her ability to participate in care negated.

No one necessarily questioned where Mary’s glasses or hearing aid had gone. Lost at the dining table, in the ambulance, the waiting room, taken by another patient, tucked under her pillow and sent with the laundry.

These aids which are often the means by which older people interact with the rest of the world so easily disappear during a period of care; the dentures are lost and the person struggles to eat, they become depressed at their appearance, their inability to eat toast, the process of slipping begins, their nutritional intake declines, they become weaker, this weakness manifests as confusion, they struggle to maintain their balance, they fall, and on and on.

It is so easy for an older person to become dependent during their hospitalisation or care, what might have been a trivial hospital admission for a younger person, can transform the life of someone who is older, change the trajectory of their existence, from independence to dependence, from living at home with risk, to a systematization of their self, something that was not necessarily part of their life plan.

How many older people enter hospital and never leave? Are never aware that the paramedics who carry them from their living-room floor will never bring them back; their secrets, mementos, curios, stashed-away in corners only to be discovered by relatives when clearing-out the house after they have moved-on or died.

All of this may seem a long-way from losing your glasses, but the path can be slippery and the older and the frailer you tend to be, the more rapidly you can move*, the harder it is to stop, to turn around and reverse the process.

So, the next time you see some lost specs or an older person who is struggling to understand what you are saying (and given the jargonization of medicine, this is happening to more and more people all the time), perhaps, slow down, check that they can see and hear you, clarify whether they have had something substantial to eat, ask how they are feeling and if they don’t seem to understand, don’t use that as an excuse to move-on, use that as an excuse to pause and think of another way to communicate. 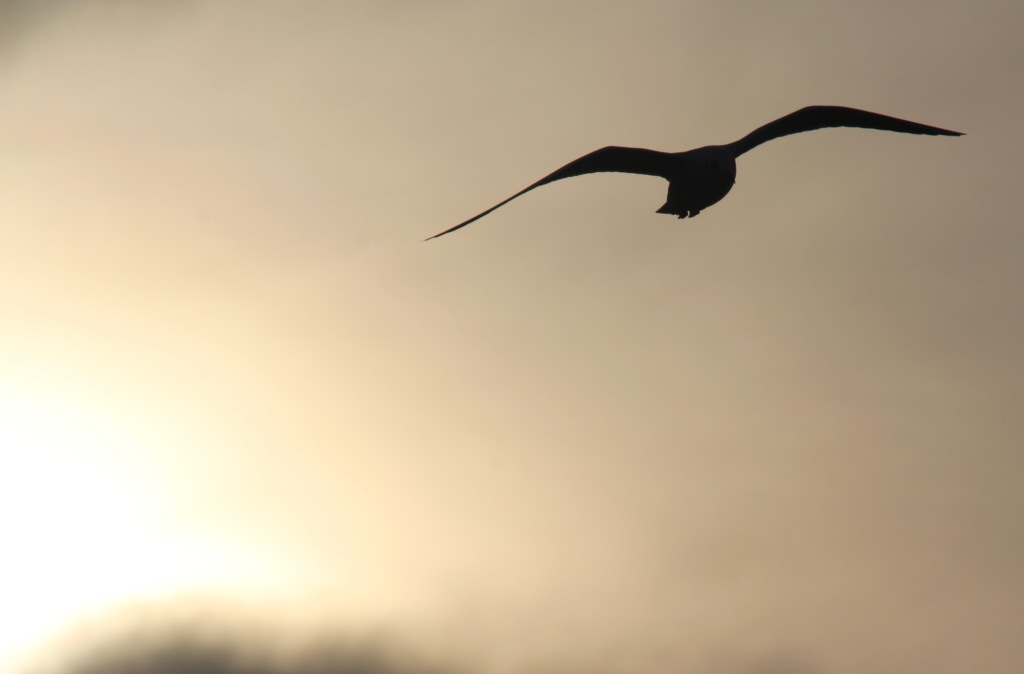 *Ironic, isn’t it – we use something called a ‘timed get-up-and-go test’ which relates the speed with which a person can get out of their chair and walk five meters with their level of function and prognosis. The slower you are at this test, the more rapidly will you move into long-term care.