Since the start of the global recession which began eight years ago now, nothing seems to have been the same; sure, the economy is picking-up, unemployment, or whatever mangled figures the government chooses to release, is down, exports up, deficit reduced, yet, we still don’t seem to be living in as good times as back then.

Beyond the reality that back then is always behind us, something we have survived, overcome, endured or at the very least lived through.

In healthcare, it seems, like dominoes, different parts of the NHS are falling-over, systems and organisations toppling, stumbling.

Striking junior doctors, unhappy trainee nurses, frustrated consultants, agency staff, and, social care systems that are faltering, are all consistent with things not working, not necessarily going the way they should, the way Bevan perhaps imagined.

And, it is a shame, for, according to those in the know, for example, The Commonwealth Fund and, Mark Britnell, who has written ‘The Perfect Health System’ – we have the best health service, bar-none in the world, in terms of, care that is free at the point of delivery, inclusive and equal; that is, you don’t get a raw deal because you are poor, the wrong gender, ethnicity or have a funny accent.

Yet, things seem to be awry.

Fear is in the air, it is the lingua franca of the system – no one quite knows what is going to happen next, where there will be expansion or contraction, who will have a job and who will be left out in the cold;

It is ironic that despite living in one of the wealthiest countries in the world, this existential question looms over people – we – that is, like the first paragraph, understand that we won’t go hungry, won’t be homeless or at risk of human-rights abuses, yet, we still worry, we think, what if?

And that is the problem, that lack of certainty and what you might want to call at times fear for fear is the source of all restriction; it is what stops us thinking big – taking risks and trusting to fate, it is what limits our imagination and creativity and maintains our position of cowering in the dark, in our caves, our boxes.

How do we overcome this fear? How do we stop the Amygdala from flipping into overdrive? How do we keep moving, when the next step could be failure? How do we challenge when we might get shot-down? We need to have some faith, not necessarily religious belief, but faith in each other, trust, that people are, when the tarnish of self-interest is rubbed away, are good – benevolent, altruistic and more interested in one another than individual happenstance.

We step-out onto the ice and realize that we are ok; we can enjoy the precarious pleasure of working with others, putting our selves aside and collectively tiptoeing – into the unknown. 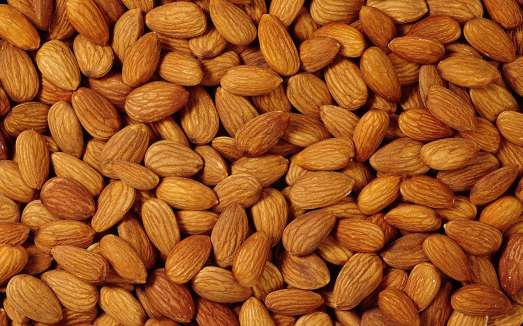