There are many books written about this subject; I think sometimes the more people have to say about something, the less accessible relatively simple concepts become.

As an example, yesterday I was discussing Quality Improvement (or QI) with a group of consultants in my hospital.

I have written before about the hazard of naming – borrowing from Bruce Lee’s Confucian ideas. Adding a name to something that is essentially what most of us do all the time, in the case of QI, trying to ‘make things better’ to improve on where we are today, creating future states that are enhanced – problem solving, building, recreating, fixing.

Giving this a name – QI, can sometimes be alienating.

Back to those Systems – what are they? Essentially, they are the complex world that we live in. Trying to change anything as complicated as human behaviour will always be unpredictable. We haven’t yet invented a computer and not many people have been born who can predict the consequences of every change process.

What most of us fear are the unintended consequences – when we do something, even relatively trivial, in an attempt to make things better, say, create a target – something the NHS and the government (left or right) are fantastic at doing; my favourite is the A&E four-hour wait, which was established with the aim of minimising the amount of time people who are seriously ill are left waiting for treatment; the are consequences having been work-arounds, quick fixes and novel pathways, none-of which speed up the time it takes for someone to be seen, treated, reassured or sent home.

Heraclitus and more recently, Herman Hesse, described never putting your hand in the same river twice; any change ripples-out through time and space to affect the person making the change and the environment, the people or the system.

And this, is the key to understanding Complex Adaptive Systems, and likely, their importance –

We, as humans, often seek the simple, the straightforward, which, in many instances is the best way to achieve a goal; think Heath-Robinson to understand the ad absurdum distortion of this. Yet, when we seek to make changes to systems and in particular people, or the way they behave, function or operate, we need to realise that even a simple change (perhaps, increasing the cost of car-parking), will have effects that ripple-out, impacting on people and situations in ways that we could never imagine.

The essence of this is not to not do nothing, but, when we act, whether that act is big – going to war, or small, deciding to smile, there is a likelihood that the effects will reverberate far into time and space.

Realising this, being alert to the possibility that our actions to help people could harm them, or to improve quality could in fact reduce it, is a cornerstone of quality improvement, making things better, or, likely, being human.

So, step your toe in the river – your foot might warm up, the water might cool down, you will be wet, the flow might change, ripples spreading-out in directions you cannot see or perceive; go gently, walk with sensitivity, listen to the words – spoken or non-verbal of those around you, feel how the breeze has altered and realise that every one of our actions is an action but also a change, an influence, a making-new. 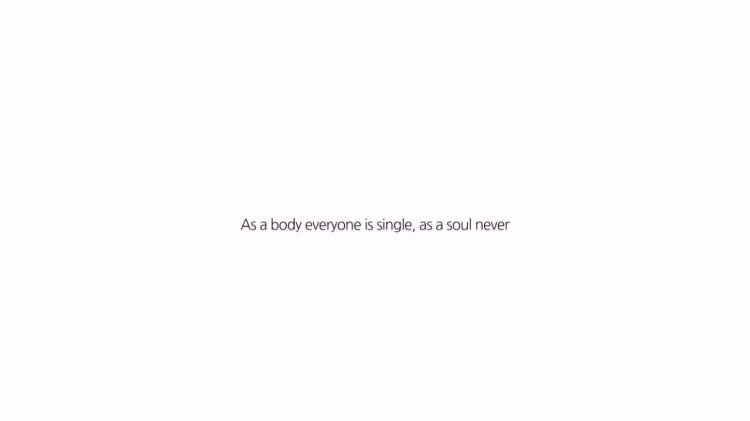