Well, the answer is, only to the centre, beyond which, you are on your way out. (Thanks, Mr Semler)

The next question, I guess, is whether we have reached the middle or there is more to come. I appreciate that this is an esoteric start, I should therefore get to the point –

Tuesday and Wednesday we have the first all-out strike from doctors in the UK.

None of us know what to expect – that is, the trainee doctors who are striking or the others, mostly, the consultants and associate specialists (non-consultant grade doctors) who, with nurses, therapists, pharmacists, healthcare assistants, phlebotomists, technicians, etc, etc, will be running things between 8 and 5.

Not that the service is really the service as much of what is affected, will remain hidden – likely, until the government spin-doctors see fit to take to the media; the hidden costs – principally routine and elective surgery and outpatients; will be delayed, pushing hospitals into tighter straits, shifting them towards the middle of the forest.

None of us want the strike, yet, as I think I have written, when you have very bright, passionate, sensitive, caring people (the doctors) pitted against those who are in effect fundamentalists (the government), the point at which people can back-down, turn around, or, reconsider is not clear.

We are all on an uncertain path towards an as yet undefined position. If only Mr Bevan were alive, for us to ask his opinion!

The sub-text to this, or at least the message that is hidden behind the rhetoric is that the NHS as it exists does not work, cannot work, is not sustainable and must change – funny really, when you consider that in some respects, the government have this right – for example, in relation to the way older people, those with long-term conditions, and the disintegration of public health, we are heading into a place of no-return unless things change.

Yet, most of it does work – the operations, treatments, assessments, diagnoses, care – most of these work better than in any place in the world, without the waste, cost and inequalities found around the globe.

And here we have it, this is where the fundamentalist aspect of the approach coincides.

To dissect the fundamentalists – these being people who have fixed beliefs that overwhelm any rational argument; not to compare them, but when you think terrorists, you see people with a blind, passionate belief in something. Their goal is to arrive at that something, no matter the cost.

In terms of NHS changes – the passionate belief, which is a neoliberal blue-print, that everyone is responsible for their position in society – their education, wellbeing and health. The government, and society doesn’t owe individuals anything. And as such, we need to tear the health service and the rest of our caring society – think schools, for example, to shreds.

To achieve this goal in terms of health, doctors (and everyone else) are forced into a demoralising fugue, hospitals continue to fail, with un-met targets, rising deficits, redundancies, reconfigurations, all of which demonstrate the inability of an NHS to survive in 21st Century Britain.

Like us, that is, the humans who are slowly suffocating this planet, if you take away our air, our water and our food, we will not survive, that is the situation being foisted on doctors and everyone else in the health service.

I remember vividly a Twitter exchange I had before the election – I said something along the lines of, ‘Ed will save the NHS’ – this was met with a little bit of derision; I knew then as I know now that there was nothing special about Ed, he was just another flawed politician, I did know that the Labour party would however, not have taken us to this place. And now we have David and his cronies dragging us to the brink.

Maybe we have already reached the centre of the forest and all our next steps will be in a direction that at least allows the watchmakers to come clean, to allow those of us affected by their ideology to be told, explicitly where we are going.

As I have said, we do not want the strike, but my belief is that, we need to fiercely support their actions, for without the trainee doctors taking this stance, we will continue sleep-walking, not to the centre, not to the edges, but round and round, getting nowhere except exhausted.

Please support the strike – don’t allow the tabloid spin-doctors to colour your opinions, have faith and, believe in those who will save the NHS, that is those on the picket line and those cheering them on from clinics, wards, offices and passing cars. 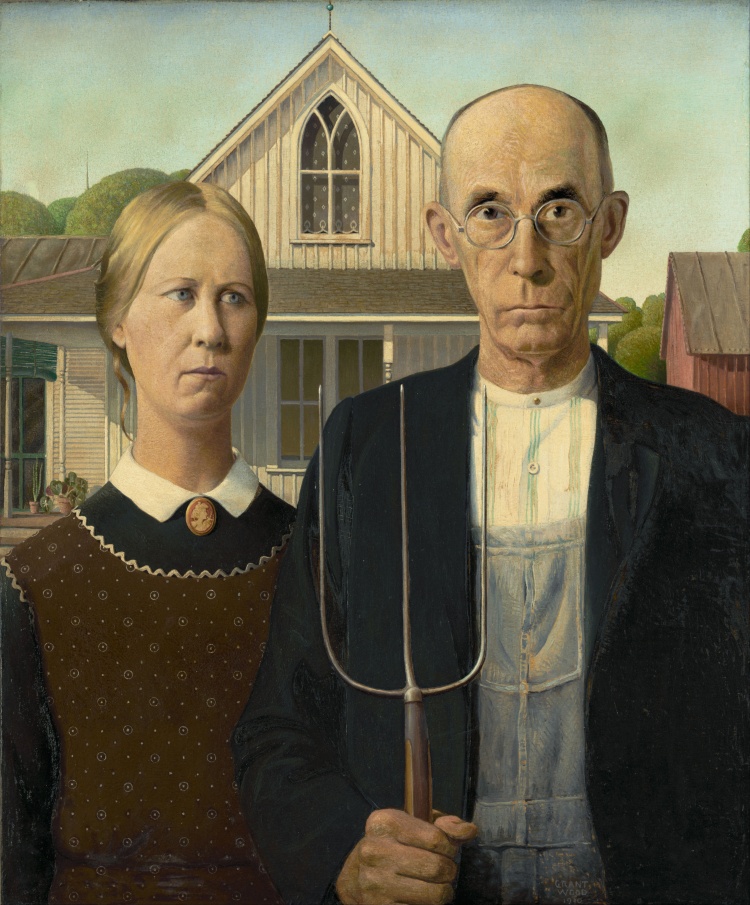 For more artwork by Pablo, please go to http://www.pablogt.com

4 thoughts on “How far can you walk into a forest?”