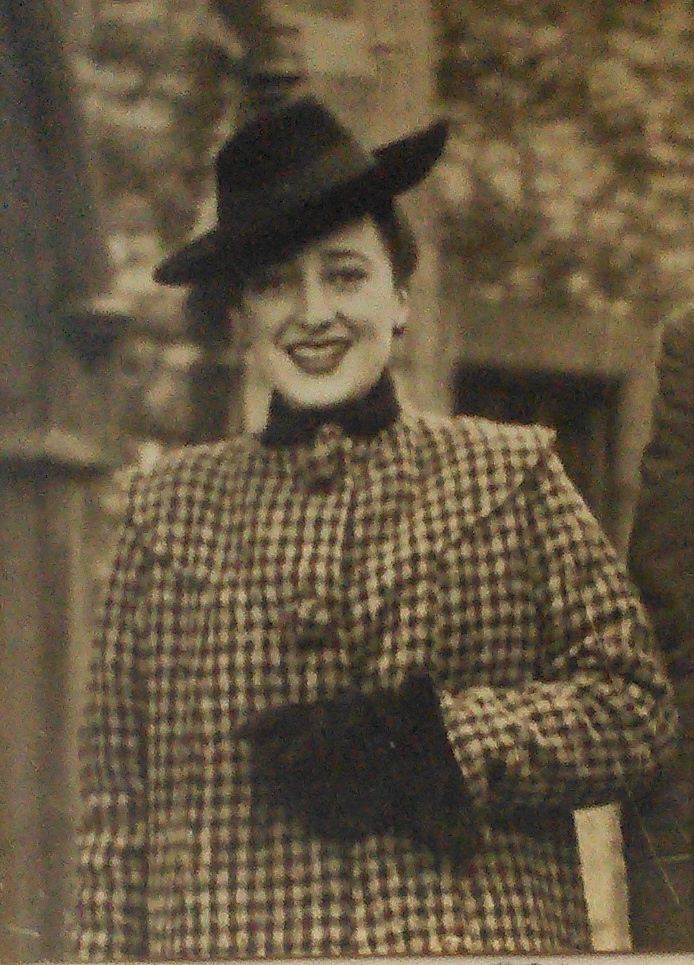 Yesterday, at the Dementia 2017 Conference in London I heard one of the most stunning – devastating and uplifting stories in years.

Claire Hilton, Consultant in Old Age Psychiatry in North West London, discussed Barbara Robb, describing her battle to improve conditions for long-term residents in psychiatric hospitals in the UK in the 1960s and 70s.

Claire screened an excerpt of the 1968 World In Action documentary which revealed, possibly for the first time the unimaginable horror inside a British long-stay psychiatric hospital towards the end of the 20th Century.

Barbara Robb, a psychotherapist and campaigner born 1912 in Yorkshire was contacted by Amy Gibbs, at the time an inpatient at Friern Hospital in London.

Gibbs introduced Robb to the appalling situation facing mostly older people during their prolonged hospital stays; this let to Robb both writing the book ‘Sans Everything’ which described the experiences of similar people to Gibbs and campaigning to improve conditions inside the institutions.

The book describes older people, mostly women, stripped of all sense of identity or dignity, treated with disrespect and disregard for their humanity, locked in Victorian sanataria for decades.

Following this, Robb battled with officialdom for recognition of the situation described in her book – facing challenge and opposition – most stunningly from Kenneth Robinson, the then Minister of Health.

It was only after the publication of the White Paper, support from the media and eventually Richard Crossman, the Secretary of State for Health and Social Security, did recognition grow – with the realisation that Robb’s book was not exaggeration or fiction, that the situation was as appalling as she described.

Claire ended her lecture by discussing some of the recent (and perhaps, current) tragedies that have risen to prominence in the UK Health and Care Sector – Mid-Staffs, Winterbourne View, for example – where, through an over reliance on budgets, targets, process and objectification, people (staff, patients and residents) became dehumanised, and where, with the current extreme pressures within the system, fixating on waiting times, bed-occupancy and length of stay, we risk falling into a similar trope.

I have just now ordered Sans Everything, which appears to no longer been in print. I am left wondering why the NHS has not done more to celebrate Barbara Robb’s story.

4 Replies to “Barbara Robb – Sans Everything”