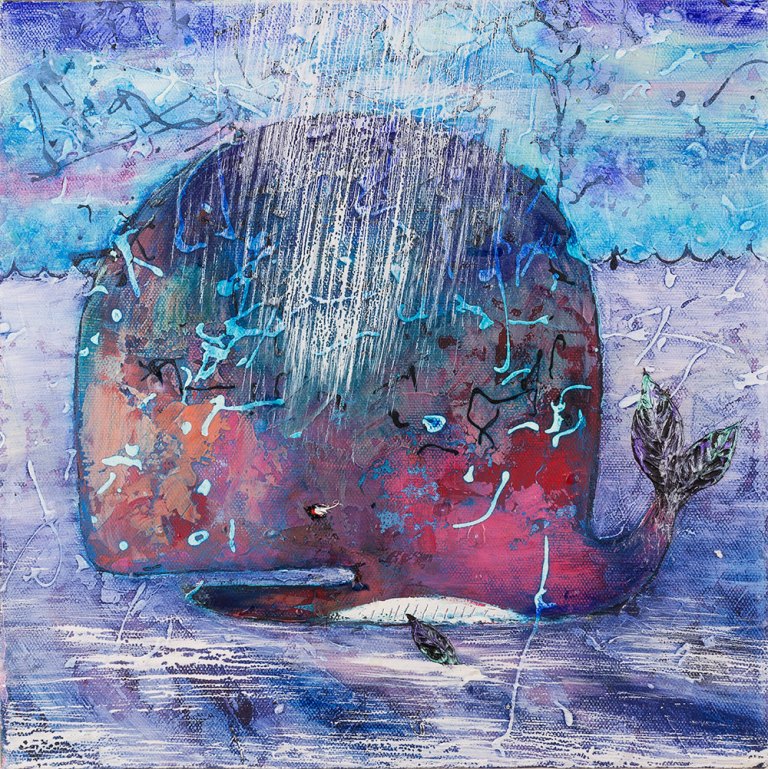 You, my son, will live to see great floods, a symptom of the warming planet caused by the disregard we hold for our Earth; you will carry a phone, at all times; sleep underneath a hypoallergenic duvet, manufactured by hand by people in another country who are experiencing a technological naissance that is an amplification of the Industrial Age and the food you eat which also will have shifted from country to country either in jets or aboard ships that are juggernauts painted in Maersk Blue, as you meet people who have been proportionately traumatised in battle so as to be dead but have been resurrected, rebuilt, reconstituted by modern medicine that has become so proficient at treatment and cure that society is starting to be overwhelmed by the aged and the drugs they take to keep them going become weights that if in pockets would drag them down in the sea;

And, you walk on synthetic materials also from the same Maersk Line, while consuming seafood that is impregnated with microscopic fragments of plastic washed into the sea, which in themselves have been created by chemical processes involving ancient protozoa buried beneath the earth in places like Texas, Saudi Arabia and Siberia, and, as a part-time occupation, you will be collecting the detritus, gathering it as you enjoy the sunshine that we have come to fear for its damaging UV/melanoma, while, overdosing on Vitamins D, E & C because the factory lifestyle and diet are inadequate; we throw the homeostasis of ourselves into a flux – too much, too little, too late; raise the sodium, drop the potassium, tweak the thyroid; if you manipulate enough elements, over time you have created a new model; as you drive to work in a car that has taken elements from every continent as it regurgitates fossil fuels that contribute to the floods; with crocodiles snapping at your heels as you run to the nearest super-sized shelter, built specifically for such purposes from the surplus your society has generated in a Robin-Hood manner, stealing from the poor and making sure they are kept in place; amidst the citizens of Bangladesh as they fight for dry land, not fearing crocs, rather, more concerned by cholera and infected wounds for which there is an inadequate supply of antibiotics as the imbalance that is 21st Century existence continues;

I saw dancing in the street today as hundreds threw over-ripe tomatoes at one another; red, mushy laughter and in Yemen they are starving and I have never known such a time, when the torrent of news is so overwhelmingly bad – I had not even heard of the Rohingas a fortnight ago, and, the green winged peacock god of the Yazidis is also new; Gurus sent to prison for crimes that are a decade old and the ever present terror threat amidst a young guy who was erroneously threatened with sanctions if he remained in the country of his birth; a cock-up that is merely a taste of the tatters of things to come inside the Brexit insanity; like a whirlpool, or a powerful current; seems OK from the surface, but once you are in… whoosh & you’re off, carried away & you will not likely return, despite the lies – that are called truths and the accurate representations that are diminished by name-calling of fake news; no one knows who or what to trust or believe any more – may as well lift a finger to the wind and hope for the best; we seem to have managed to mute the sense of smell of migrating birds in the same week as finding another potential cure for cancer, and next week it will be dementia, and tomorrow, perhaps a solution to the obesity epidemic; population growth, civil war, political tension, extremism and terrorism, hunger and greed, hate and violence, alcoholism and anger, stupidity and timidity, the loss of languages and the disappearance of the UK land mass as it flakes into the North Sea or is eaten away by the Atlantic, different bits of us falling off all the time, and without the least cynicism, wondering where we go to next. God bless this ship and all who sail in her; retirees and XXL-sized Americans disembarking on Caribbean beaches, swamping the souvenir shops and polluting the waterways, turbines whirring as the whales circle the planet lost in a sonic boom, and, children run for cover when the sirens sound over the rooftops of Hokkaido. 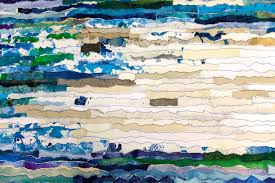 One Reply to “Flooding, etc.”