Please accept my apologies for any inconvenience that we have caused you through the inadvertent use of too sophisticated technology by our outstanding organisation. I say outstanding, and you may wonder to yourself how this can be give the circumstances which are well known to you, your family and solicitors, nevertheless it is important not to speak ill of the home-team. I digress…

Back to the unfortunate event whereby your right kidney was removed through no fault of our own, but, secondary to a fluke of happenstance, Mr J, the esteemed surgeon who we all love and respect said (and, I quote,) ‘It could have happened to anyone.’

And, yes, sir, it is the event that that anyone is you. Just think, this could have been your brother or sister or, heaven forbid, one of your friends. It is just the way things go in this life.

And, so, back to the matter in hand, your kidney, or, at least the first one that the team in my organisation removed inappropriately, the second kidney, which anyone involved in the case will fully understand and appreciate was at least, at the time, part of the planned sequence of events, and, the total power failure in the operating theatre followed by the subsequent lack of a functional emergency/back-up was, just, let us say, one of those things.

Operating by candle-light is never easy, particularly when the team are unfamiliar with the basics of communication, hand-hygiene and respectful adherence to the rules of human anatomy – that, let me tell you is a separate matter for me and my team to investigate and address in our own good time.

Some may say, taking the wrong kidney out of the patient is an accident, the second downright stupid; I prefer to shine a more optimistic light on the situation and call it, over-dedication to what was thought to be the case by one individual who has now, as you know, moved into policy custody; the less we say about him the better.

I feel it however important to return to the subject of this letter, your kidneys and how we ever came to remove them from your body, intentionally or not; it was really, and I am sure any court in the land will agree, entirely, fully, the fault of you and your ill-intentioned efforts to determine the cause of the pain in your shoulder.

My colleagues in the organisation all agree that you were wrong to demand a ‘total body scan’ to get to the bottom of your problems and, that the good advice provided by Dr A and Dr B on the 1st and 12th of April 2012 were as documented in the original statement which is in your possession.

One need not return to considering the events of the past.

Had you, sir, accepted the original team’s explanation of, ‘We have no idea of the cause, perhaps you slept funny,’ none of us would be in this situation today, standing-off like foes.

It was your insistence on further tests, on certainty, that resulted in the referral for a second opinion and this, which led to the chain of events whereby you now attend daily, for dialysis at the Steven McQueen haemodialysis unit.

Anyone reading even a basic textbook of radiology or diagnostics would appreciate that you don’t go fishing with the wrong tackle, just as, if you walk through a swamp in brogues, you get wet.

I have it on good opinion from Professors H and Y of the College University Hospital that the scans you received although done with diligence weren’t wholly essential and the results that were posted by us to you, did indeed belong to Mr Hamish McFreizon of 11 Alloway Close, rather than you. (I will not digress at this time to advise you of the many and varied blind alleys Mr Hamish pursued in his attempt to rectify this misadventure.)

The scan was the right (or, should I say, wrong) test; right test, wrong patient, that kind of thing and had the addresses not been confused, you, my friend, would not have found yourself in the operating theatre on that fateful day!

You have been very luck to escape without any more internal organs being removed; just think – it could have been worse! The ship could have sunk entirely with all lives lost.

And so, we wish to thank you very much for your participation in the chain of events described in details by myself in this letter.

Please accept our appreciation and congratulations,

We look forward to meeting you in the future. 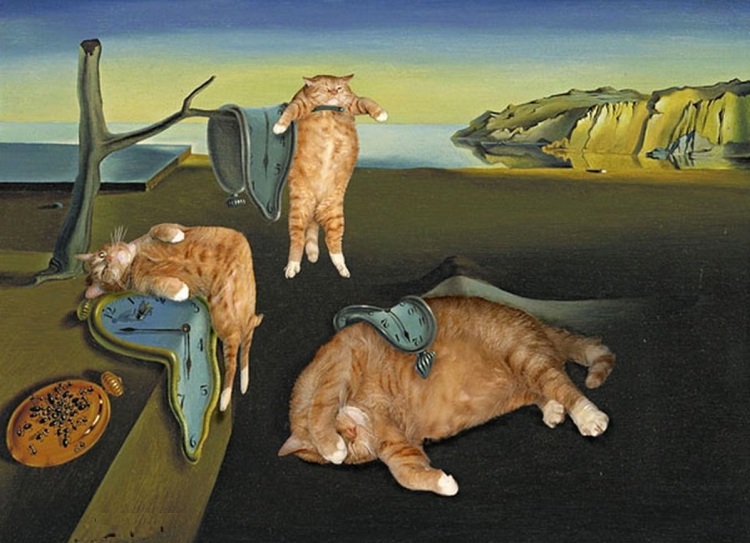