Society hasn’t had time to adapt to the phenomenon of

This is something I have only ever heard

The older people become, the more this is seen as a

Until, perhaps, folk reach their 70’s and if they have their own phones,

The middle-agers don’t get it.

They haven’t come to terms with the reality of a phone – what it means,

How it integrates with the lives of younger people.

When I was young, I dreamed of this technology –

Amongst my friends I was one of the first to get a mobile;

It was a Nokia.

They used to call me – or, perhaps it, ‘nomad’ as this was the rationale for the purchase,

I remember, as a teenager on the bus to school imagining podcasts. Then as now, I would sit quietly, then as now, I saw the facility of time in-between; the gaps between doing.

Some translate this into Mindfulness – be with the body; empty the mind of thoughts, good and bad and settle the turbulence that is life.

I always wanted to learn or hear more.

When Podcasts and audio books arrived, and, I could listen through my car or phone, a new world was opened.

No longer repeated drilling hourly new bulletins, now I could escape to the country!

And, phones are mostly no longer games.

Phones are links to connection, communication, learning and development.

That young person on their phone might be connecting with a world beyond your understanding. They might be answering the question that will make all the difference.

If you want to pick on someone, go after the light-entertainment bods.

Information flow is multidimensional. Knowledge and understanding are gained through more media today than ever before.

It is all too easy to knock the youth.

Those Angry Young Men, one day they’ll learn, they will eventually see the light and become more like me – they will die a little inside; the Faustian contract; slowly, gently, you are eroded.

I say, encourage the phones.

Would Einstein be on his phone during a moment of down-time in the patent office? 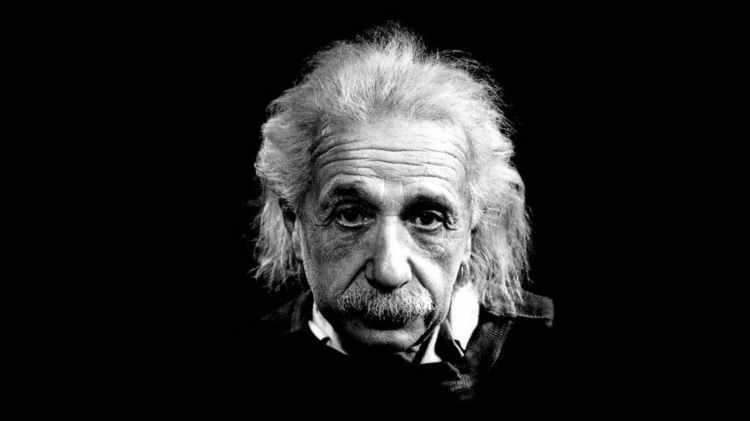 2 thoughts on “On their phones”