At present I am reading ‘The Death of Methuselah and Other Stories’ by Isaac Bashevis Singer; this perhaps is the reason that Yiddish words are buzzing around my consciousness.

I spend most of my time in an English-head, that is, when I am not within medicine; occasionally I slip into Hebrew although not very often.

Yesterday I was out walking with my son and I commented that I was ‘shveetzing’ – this the Yiddish for sweating; it was unusually warm for the 1st of December and I was wearing a too hot coat.’

‘How come you know so many Yiddish words?’ My son asked.

‘I don’t really, I just picked up a few from my parents.’

My mum and dad were both born in Glasgow – their heritage goes back to Poland and Latvia as with many present-day Jews in the UK. Their parents or grandparents would often converse in Yiddish, in the early days, probably the late 1900’s and early 20th century, Yiddish theatre and newspapers were still available in some parts of London and Manchester.

Will Urdu or Hindi become the Yiddish equivalent of people living in the UK today within a generation or two?

Yiddish certainly adds a flavour to one’s experience of life; the words so mellifluous, rich and many-layered.

Here is a selection of ‘f’ words which to me always seem particularly poignant; I can almost hear my dad saying them, perhaps on a Sunday morning pottering around the house.

I can’t attest to the absolute validity of the translations or the language as this is all a transliteration of a young boy overhearing the banter of older folk; nothing written, all spoken and influenced by Glaswegian accents;

Fershleptebobbiemeyse – An old grandma’s tale – a story that is convoluted, rambling and over-long

‘I eventually gave-up listening to Norma’s story, it was such a Fershleptebobbiemeyse’

Fareeble – a falling-out, especially between relatives, often in relation to a trivial event e.g. forgetting a birthday

‘I long for the days before our fareeble with aunty Gretchen, when we used to on holiday together’

‘The old man who had lost everything was farfallen.’

‘Stop being such a ferd!’

‘It was finster, I couldn’t see a thing’

‘I can’t touch that, my hands are fleyshick (from eating meat)’

‘Dad said you could have the fleegle today.’

‘I see some frummers have moved-in across the street!’ 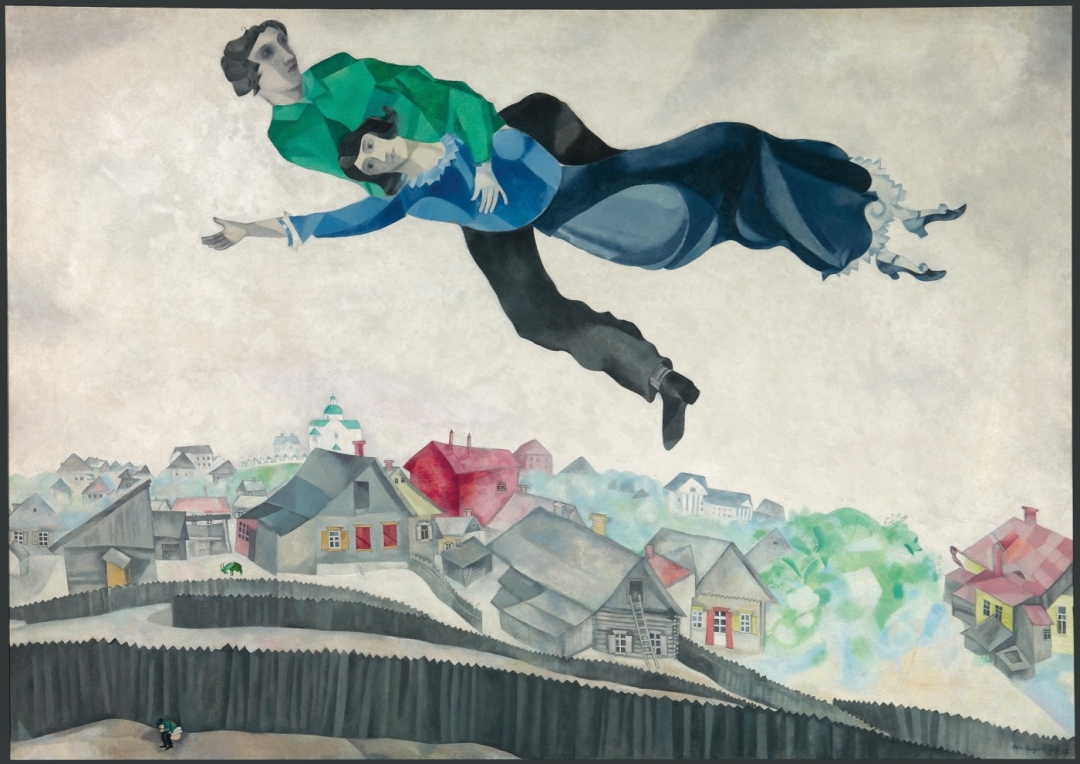 3 thoughts on “A Yiddish aside”