In Glasgow, if you say somebody or something is mental it means little more than whatever they are doing or saying doesn’t make sense. It isn’t pejorative.

In the world of health and care where the stigmas of good and bad still at times run rampant, mental can have a different implication. In general, it leads to mental health and wellbeing. All very separate entities from the physical, which seems to stand on firmer ground, particularly outside of psychiatric circles.

I attended a meeting recently. The discussions related to physical and mental health. What was what. Where is the line drawn between psychiatric and physical?

For some this is straightforward – after all, if you open the ICD-11, ‘diseases of the nervous system’ you can find a long-list of all that might befall an individual’s psyche – everything from anxiety and depression to the more obscure such as Capgras and Alien Hand Syndrome.

That to me is all very well.

The problem relates to humans.

You see, we don’t tend to come packaged with one condition. There is always more, and, the older a person, the longer they have to acquire additional disorders – diabetes, asthma, colitis, saropenia; it doesn’t really matter. Humans (most of us at least – I am exluding the odd 100-year old super-human still running marathons) acquire physical health conditions like the barnacles on a ship.

How then do you split a person? For, by the very nature of mental health, there is going to be an overlap, an inter-relation with the physical. Someone who has ‘just’ Schizophrenia will experience the world differently to another who has this condition and psoriasis or cancer.

My suggestion is that we stop talking about physical and mental as if they are separate – just, as I have discussed in previous blogs, there is no physical and social care, just care.

So be it with physical and psychiatric – there is just illness and health (or, disease and wellbeing). Either the body is working, or it isn’t. The component affected shouldn’t influence our conceptions. Yes, we need people who know a lot about a little – specialists and yes, we still need the generalists, but let them get themselves together and review how they approach the world.

As an aside, I am listening to Stephen Fry’s ‘Secrets of the Victorians’ on Audible. In a recent episode, I listened to his descriptions of lunacy and madness in Britain in 1800’s. Much of which seemed to differ little from Barbara Robb’s Sans Everything of the 1960’s, nevertheless, there is good reason for so many rules and regulations specifically focused on mental health – I get that, yet, the world has evolved, our understanding has changed, perhaps it is time for another reform? 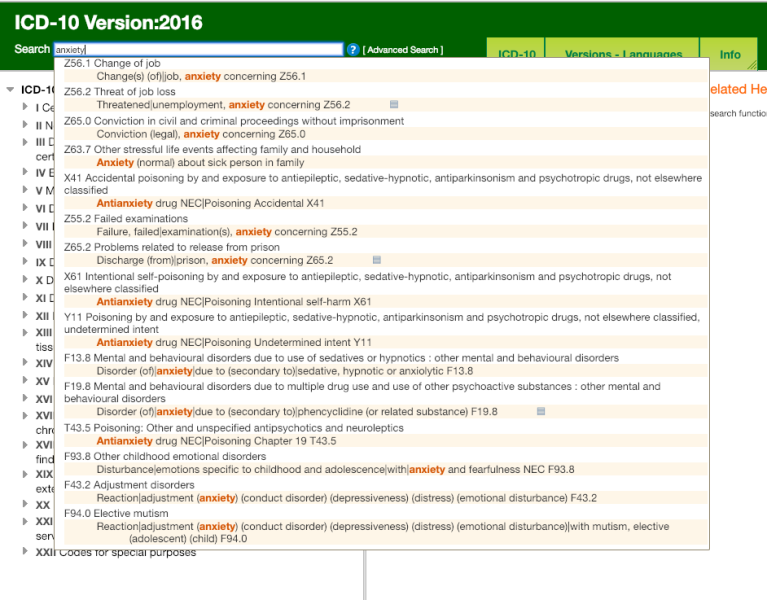 One Reply to “Mental”