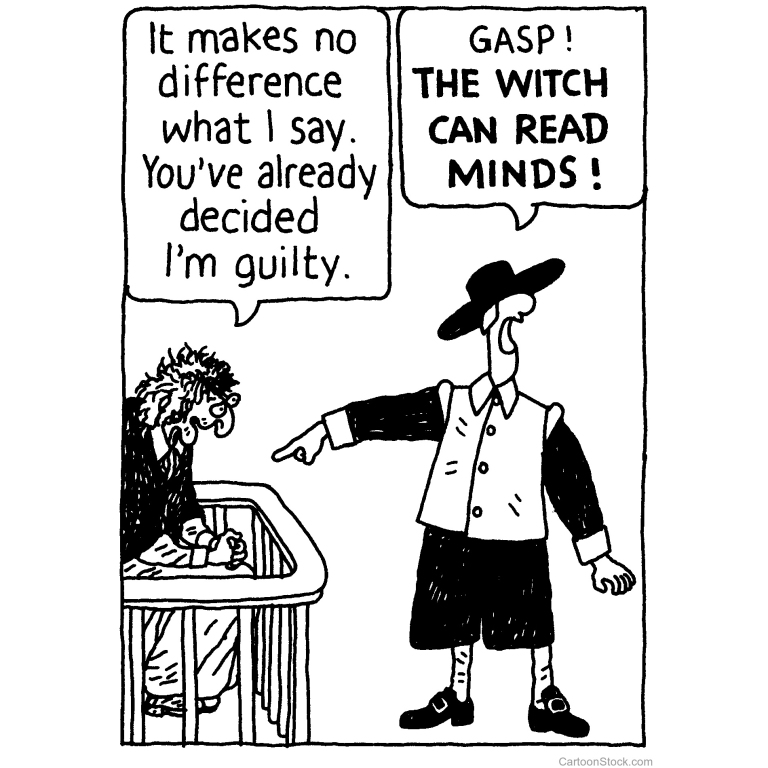 This might not be the first time I have started a blog with an obscure medical acronym, but there you are, in healthcare they are rife.

NAFLD stands for, non-alcoholic fatty liver disease. You can see why the medics resort to the abbreviation – it’s a bit of a mouthful.

I’ll first explain what this is then give you an account of why I find it interesting, at this time of the year in particular.

NAFLD is a condition where fat is deposited in the liver; big-deal you might say; isn’t that foie gras? Yes, although us humans don’t have to resort to gavage as they do in certain countries; for us it is a combination of too much sugar and fat, lack of exercise and a genetic predisposition. This condition, where excess fat is stored in the liver, is initially benign and probably present is a significant number of people in our over-developed world;

As with all chronic disease, it starts with a little and over time becomes a lot.

With the passage of time, fat accumulates, it starts to change the architecture (a medical transmogrification, borrowed from design, of the word ‘shape’) and subsequently function; the first signs are usually abnormalities of liver function tests, ultimately, in the case of some unfortunate people, cirrhosis, liver failure and yes, death.

So, this is like many other diseases; they start small, get big and occasionally kill you – heart disease, cancer, COPD, whatever.

The thing about NAFLD is its relationship with ALD – yes, you guessed it, ‘alcoholic liver disease’ – the latter being probably as common, yet, carrying with it far more stigma – ALD being considered more a disease of lifestyle, rather than its little brother NAFLD which is more complicated.

It is funny. Particularly now at Christmas when a trip to the supermarket is a game of dodge the alcohol, chocolate and sprouts; our society being so keen to promote the sale of food and drink that in moderation are OK, but excess harmful (try eating too many sprouts!)

If you ask a patient, ‘How much do you drink?’ a perfectly benign question, part of a routine medical assessment, the response if often influenced by anticipation, people often dialling-down on the quantity for fear of judgment; rumours and whispers abound, ‘Did you hear about the Absinthe drinker in bay one?’ kind of thing.

And here, we are getting to the point.

ALD is considered bad, unfashionable, self-induced; it is associated with weakness of will (like the ‘fatties’), insobriety, irresponsibility; NAFLD is more a ‘disease’, like stroke, cancer, arthritis or the common cold – it’s beyond our immediate control. 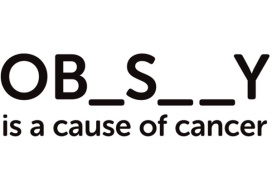 (I hate this campaign)

And hence the risk; folk with both ALD and NAFLD actually appear very similar – at least biochemically, when you look at their blood tests, that is; and, because ALD is probably more endemic within the population of people receiving NHS treatment or care, there is often a cognitive bias on the part of the doctors and nurses to assume that anyone with dodgy liver tests is an alcoholic, ‘sure, they say they drink just one brandy at bed-time,’ kind of thing, knowing that this may well be an underestimate.

Over the years I have encountered a few poor people labelled as ‘alcoholic’ who are completely abstinent; tea-totallers, who may have never even sipped a Babycham; yet, through a series of whispers and incomplete handover this is what they become;

Other people with an even rarer diseases of the liver – primary biliary cirrhosis, auto-immune hepatitis and haemochromatosis also sometimes find themselves in the ‘alcky’ trap.

This is how medicine operates; it is mostly so complicated, the demands so great that people fall-back on heuristics and labels.

Why have I written this blog? Well, to apologise to those people who might be wrongly assigned a self-induced condition and to explain that much of this doesn’t stem from doctors or nurses being bad, just, the human condition, great pressure, over-reliance on short-cuts and the necessity for workarounds in an over-pressured health service.

Some other conditions that suffer similar cognitive biases:

Asian > family do everything

I’ll stop here before I reveal too many of my own prejudices or inclinations, suffice it to say, we are all humans, just that.

Season’s greetings to you all. 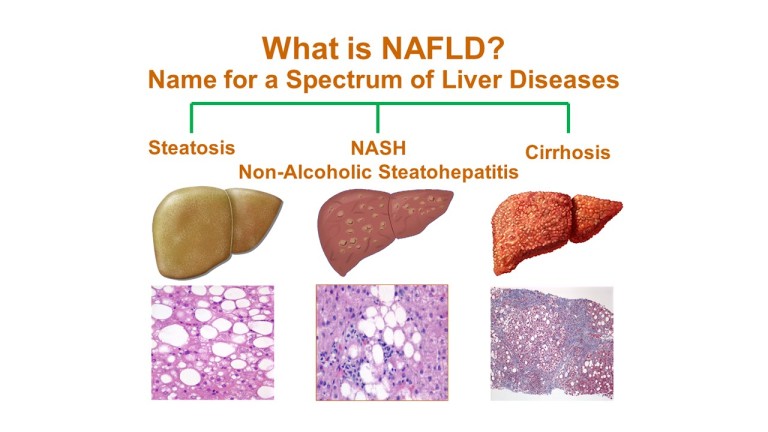