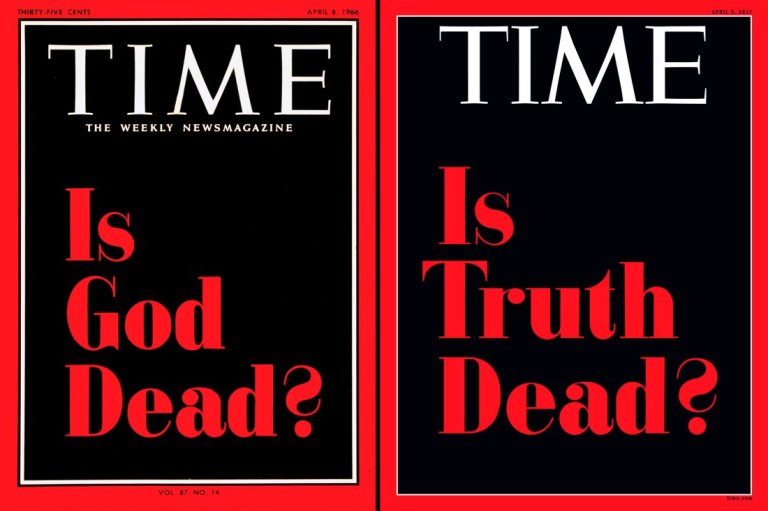 Admittedly the guy must say lots – that and all the tweets, but, 4000 either lies or mistakes is significant.

My understanding of a lie is where a person intentionally says something that isn’t true in order to deceive another; this compared with a mistake where a wrong-thing is communicated either by accident or with no sinister intention.

I thought in this vein, I would make-up some lies/mistakes of my own; people can try to work-out what is what. This is my first blog game:

What is truth and what a lie? What a mistake?

My son was explaining to me yesterday his belief in the value of You Tube as an educational device; I asked him how he knew what he was being told was true – he said if he was in doubt, he would fact-check.

When I was 15, I am sure I believed most of what I was told or read.

There was none of this double-truth, twisted logic. And, anyway, there was nowhere to check whether this or that was wrong or right.

The Jews and the Scots are the most miserly people. 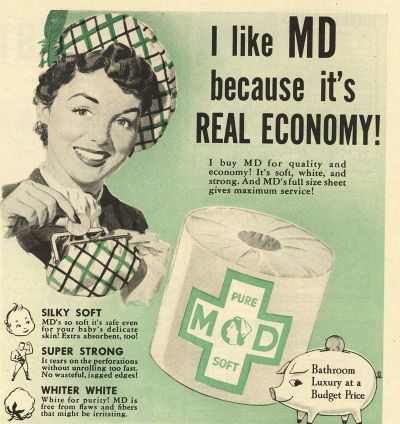 You would think, given the access we have today to knowledge, there would be less prejudice and mistruth; after all, you can Google any uncertainty (or Duck Duck Go it).

Yet, the opposite appears to be the reality. Perhaps most people are lazy – a 21st Century prejudice against, well, everyone, and don’t bother to check what they read or hear. We, humans I believe have a natural propensity to take what we are told at face-value; it’s raining today, doesn’t usually lead us to look at the weather app on our phones, what is the weather today? Might.

When I was in my teens, learning about post-modernism and reading some of the great novels of the time, I fell in love with the concept of characters in novels gaining self-awareness, breaking-off from the plot, becoming insightful into and manipulating their situation.

I then spent much time interpreting people or society into modernist and post-modernist, with the latter having some insight into what was going-on.

Now we are in the truth and post-truth era.

The more sophisticated society becomes the less reliable the information we extract.

I am lying and you are lying and together we create a credible truth.

And, where do the political ideologues get-off if they believe something that is patently wrong, in the face of evidence, yet portray this as reality? Are they mean, stupid, petty, selfish?

All I know is that honesty whilst the best policy as my mum would say, is not necessarily consistent with everything in life.

The best way to avoid this is probably to shut-up.

I don’t even think that Trappists are silent nowadays and when they were, they used sign-language to communicate and, it doesn’t take much from a few hand gestures to mislead another person. 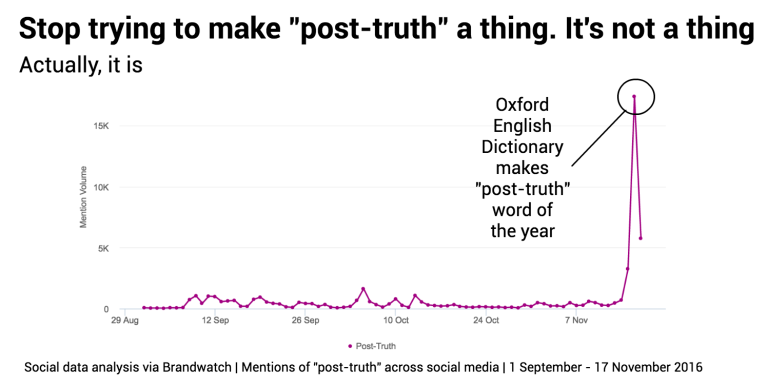 3 Replies to “Lies and mistakes”