Before I begin, I will say that I have not read any of the science, pseudo-science or even tabloid reports about the pig brains that have been supposedly, transiently, restored to function.

I watched the TV news last night and listened to the BBC World Service this morning.

The phrase that caught my attention (beyond general considerations of what happens when we die) was the journalist saying, ‘And, I must emphasise, there was no restoration of consciousness in the pigs.’

Yesterday I wrote about the risks of delving too deeply into either the internet or Kabbalah; it was at another of those lessons when I was in my early teens that a teacher tried to explain that animals don’t have emotions.

For whatever reason, he chose dolphins.

Now, there is a long debate about the emotional side of animals. Anyone who has read my blogs likely knows that I am firmly on the side of anthropomorphism and animal-emotions.

There is a theory that it is all learned-behaviours; my dog smiles because she knows that holding her jaw slightly open, letting her jowls relax and projecting her tongue evokes a response in me.

I think at these moments she is happy.

But, does my dog possess consciousness?

To answer this question, you first have to determine what I mean by the word.

I am clearly not awake when deeply asleep in the non-REM phase of the night.

Am I unconscious? Do I lack consciousness?

If you give me a nudge I usually stir.

Is this being returned to consciousness or merely awoken?

In an operating theatre, with muscles paralysed, and a ventilator doing the work of breathing, powerful anaesthetic agents send you into a state of unconsciousness (from which most of us never hope to stir, particularly if the surgeon has her hands in your tummy).

Is an anaesthetised pig unconscious?

What is a pig thinking when he or she waddles around a field sniffing for grubs?

In general, I have little experience of pigs.

I have seen them at Cannon Hall, big mammas and tiny piglets.

When the children were young, family and I used to love visiting the Kune Kunes. 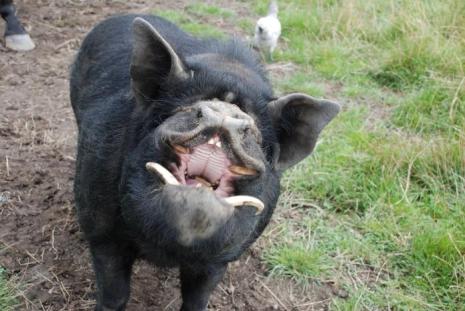 Intelligent, yes, but is this consciousness?

Do the pigs think about thought? Do they fret? Do they consider their position in the universe, reflecting on the past?

Clearly the brains rejuvenated by the Yale scientists were not worrying about their next move.

This was just neurones firing, synapses joining-up and cellular activity.

When we die our cells don’t stop.

Mitochondria transfer energy, our muscles respond to stimuli; as to whether our hair and nails grow, I have never checked although I am told this happens too.

We stray back to pseudo-science and science-fiction.

The Cyborgs are attacking!

It is very possible I am missing the point and, the guys at Yale have done something more miraculous than I can imagine; not just extracting brains from slaughtered pigs and dunking them into a fancy liquid.

If this is the case, please accept my apologies. 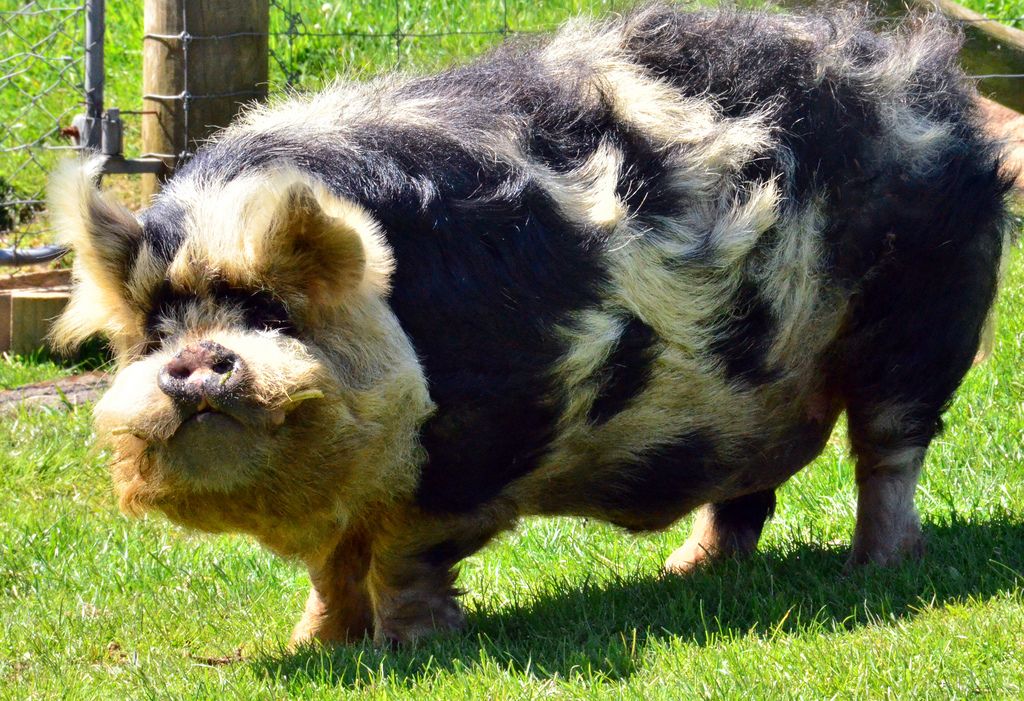