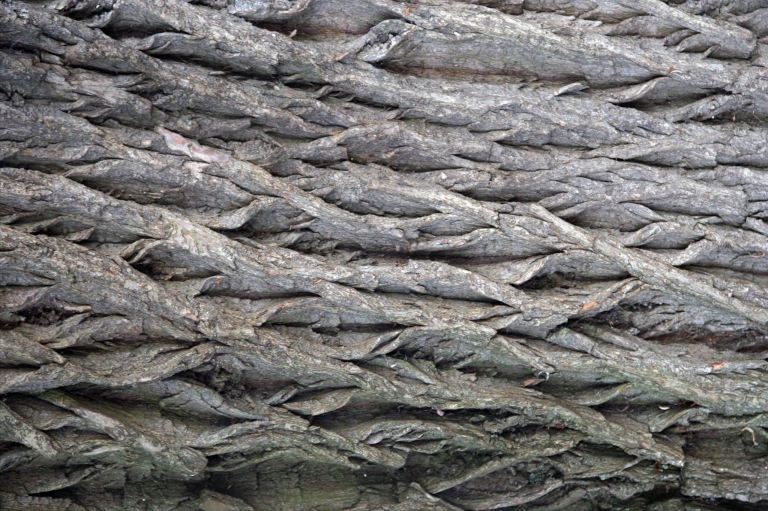 I had originally intended to write about dementia this morning although given I have had a specific request about aspirin and also that dementia is such a broad topic, I will start here.

Most people will know that aspirin is an ancient remedy. Way back when, our ancestors would chew willow-bark which contains a form of aspirin as they knew it eased pain.

As to how they knew this, I don’t know. Perhaps bark-chewing was a thing the ancients used to enjoy.

Anyway, the modern drug is now created in labs across the world and is one of the most effective medicines we have that has multiple purposes – from pain relief and fever reduction to heart attack and stroke prevention. There was a theory that it also reduced cancer risk although I believe that has now been disproven.

I cannot provide you with the details of how aspirin works – Wikipedia and a host of other websites will help.

Who should have it, who shouldn’t and why, will be the emphasis.

A short anecdote before I get going is a memory of my late father telling me about his aspirin experience (he had multiple health conditions) – ‘Oh, I don’t take the aspirin, I didn’t see the point, it is only tiny.’

I was taken aback at this, as in healthcare we are familiar with the size or dose of the drug being less relevant than its effects; you take 1000mg of paracetamol to have its effect, 75mg of aspirin to have (one of its effects) – this doesn’t mean that aspirin is 13 times weaker than paracetamol, just, that is the dose required.

This is not Land Rovers!

Is anyone confused by the different uses and doses?

Aspirin works through a variety of mechanisms the two main ones being stopping the process of inflammation in the body by interfering with a specific enzyme related to pain; this in turn relates to one of its major side-effects, that of stomach upset – ulcers are the extreme version.

Aspirin commonly makes indigestion and heartburn worse and either best avoided if you have this condition or taken with food or with other stomach protecting medicine, although that is us veering into polypharmacy.

Aspirin also reduces the degree to which platelets – a component of our blood that stops bleeding, clumping together (to stop us bleeding if we are cut), but also to block an artery if we are having a heart attack.

Given these effects, aspirin can increase the risk of bleeds, particularly in the stomach and most severe in the brain, which was an issue with everyone popping an aspirin a day for their good health as used to be in the 1990’s.

Who shouldn’t have aspirin?

Aspirin is completely contraindicated for children under the age of 16 because of a fatal condition called Reye’s syndrome. (Unless prescribed by a doctor).

Some people are sensitive to anti-inflammatories in general, and this can make asthma worse – it is best avoided in this case.

If you have a stomach ulcer or inflammation, aspirin needs to be supervised by a doctor or pharmacist.

I am already beyond my self-imposed 500 work limit.

Suffice it to say, that aspirin is a miraculous medicine – inexpensive and very effective in the right situations for the appropriate people. It can cause complications and harm which means you should always read the label.

Have a great day.

If 10,000 people take 75mg of aspirin for a year, 12 of them may experience a brain haemorrhage because of its effect on bleeding. This is not good.

As to whether you should take aspirin regularly depends on your risk of having a heart attack or stroke; if your risk is very low – you are fit, your blood pressure and cholesterol are OK, you don’t have diabetes, the risk of having a bleed is relatively higher, if however, you smoke, have angina, have a strong family history of heart disease and have diabetes, the risk of taking aspirin is relatively lower – although; more effective than aspirin, stop smoking!