In the Yorkshire and Humber Clinical Network for Dementia we are working to increase knowledge and understanding of delirium.

This is a state of reversible confusion and disorientation that occurs more frequently in those living with dementia and at times can be mistaken for dementia itself.

It isn’t, dementia, that is. It is different, with the most important fact being, that it is potentially reversible and if someone experiencing this state, say, during a viral illness or in association with a drug side-effect, is not supported well, they can die or suffer serious harm.

There is more to it and I have covered some of this in the past.

Today was a little different.

We were working with actors, a director and filmmakers to produce an educational package to support the training of those working in hospitals, caring for people who experience delirium.

My colleague, Rachel Holt, a Geriatrician in Wakefield conceived and wrote the original scenarios which were being made into short films by a team working with Colin Sloan from the Network.

All of this preamble leads me to the discussion about death.

You could actually take a step backwards in time to 1998, when I was a junior doctor in Scotland and made a similar mistake to the character in the scene; the administration of intravenous lorazepam (a powerful sedative) should only be done by an anaesthetist or in emergency situations when a patient is experiencing a seizure.

Occasionally ill-informed junior doctors give this drug thinking it will be a quick way to reduce the level of distress and agitation in someone experiencing delirium.

Back in my junior doctor days when I did something similar, the old man slept for two days.

In our scene the outcome is death.

And this brings me to the dying scene.

Which was when I arrived on set with my two children.

The team were appreciative of my visit and in particular my usefulness in describing the moments of death.

I suspect no one in the room had seen a person die before.

I have witnessed death over the years.

Describing the breathing, the behaviour of a person in their last moments to a team of creative and technical people felt odd.

At such moments, particularly if a person has slipped into unconsciousness, where their breathing slows, there are episodes of apnoea – the medical term for not-breathing.

There was a moment reflecting the overlap between end of life breathing and the momentary cessation of respiration associated with sleep apnoea (a relatively common condition where people stop breathing in their sleep, which untreated carries a significant risk of death).

Of course, my kids knew all of this. They are digital-native sophisticates, long exposed to repeat screenings of Big Bang Theory, The Office and Scrubs.

The actor, lying in bed, playing the dying man, listened to my guidance and duly adopted the periodic breathing that sometimes happens before death.

I thought about my familiarity with this state and equally, the relationship of death to most people today; the majority of those reading this who are not doctors, nurses or paramedics will have limited experience of death;

We later discussed whether the patient died or passed-away preferring the former. This, our attempt to support the normalisation of death.

Our work is part of a greater scheme of education and training which hopes to support the increased understanding of what it is to live with dementia, experience frailty or delirium in the 21st Century, particularly when modern healthcare intersects.

This is something good going-on, even if our aspiration to realism seems a little brutal. 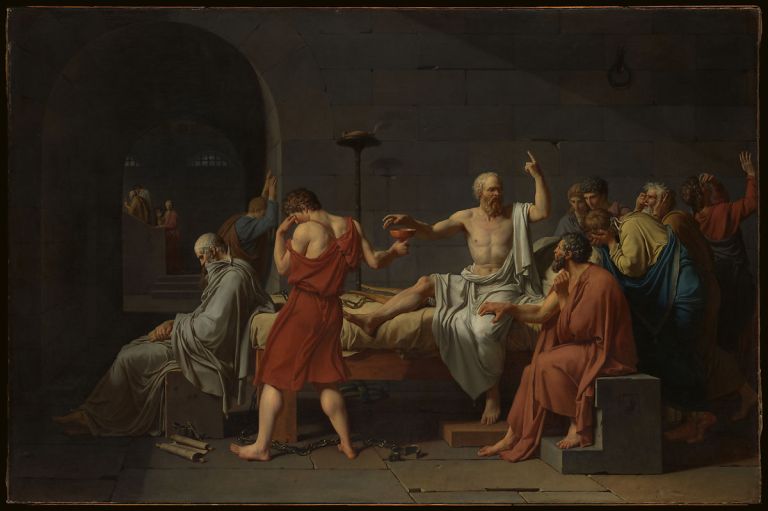 3 Replies to “This afternoon I described death.”