I am working my way through Jared Diamond’s ‘Germs, Guns & Steel’

This is a book I have wanted to read for a long time.

Anyway, thanks to Audible I am getting there.

The book tells the story of humanity over the past 13,000 years – that is, since we started living in communities or tribes and became effectively the people we are today; Upright worriers.

The section that I have found fascinating relates to the reason for some peoples developing methods of farming and hence becoming settled societies, which grew into towns, cities, kingdoms when others remained in a hunter-gatherer state until very recently.

Superficially, it seems a no-brainer that people would opt for farming, given that you can pop down to the shops and buy a box of Cornflakes whenever you want.

Not so in the distant past – imagine existing without the concept of farming and having to grasp the idea that by working the land, planting seeds and waiting (and hoping for rain) you can get a crop of say, wheat that then can be ground into flour to make pitta.

All of this evolved over thousands of years, although it is suggested that at the beginning at least, particularly before wild wheats and plants had been domesticated, the yields were very small, and the lives of farmers were no easier (or longer) than those of hunter-gatherers.

If you want more, please read or listen to the book.

My point here relates to Almonds.

Almonds are close to my heart, given that they form the title of this blog.

For those of you who have followed the links, you will have determined the connection between almonds – the nuts, and the amygdala; the almond-shaped section of our brains that influences and controls the relationship between fear, creativity and imagination.

Free the amygdala and you have Abstract Expressionism; terrorise it and you are cowering for shelter, hoping to survive the day. 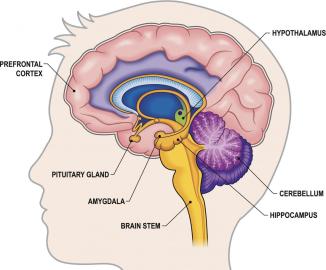 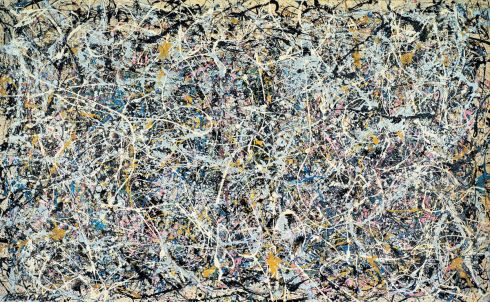 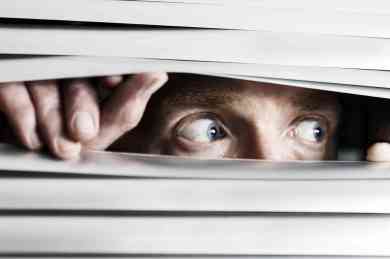 The book however covers another aspect of almonds that I hadn’t considered, although, recently, after completing Marc Hamer’s book, ‘How to catch a mole’ and discovering the reason for Laurel’s (the herbaceous perennial) smell – almonds – an early source of cyanide, I chopped the greenery in my garden with more caution (gloves and shallow breaths), now I have learned that most varieties of wild almond are also poisonous, containing cyanide also;

Locked-up in a bitter tasting, poison containing molecule, amygdalin, which, if you eat enough could kill you.

The almond smell also makes me think of Marzipan, which I have never liked (perhaps now I know why) and, scenes out-of Sherlock and Agatha Christie, ‘The sweet smell of almonds lingered in the room…’

So, how do we manage to eat almonds if they are poisonous?

Well, it so happens that in the wild, every-so often there is a tree that has a single-gene mutation that results in the almonds being non-poisonous and non-bitter; if you nibble them you are OK; you can then go on to make Marzipan if you like.

I therefore plan, to expand on my concept of almonds and emotions, to life and death, the thin line between being and not.

We are pre-programmed to avoid thinking about death, particularly our own; certainly, avoid wild almonds if you want to stay safe, equally, perhaps consider their history and our ancestors tentatively eating the fruit of the first nut tree to flower. 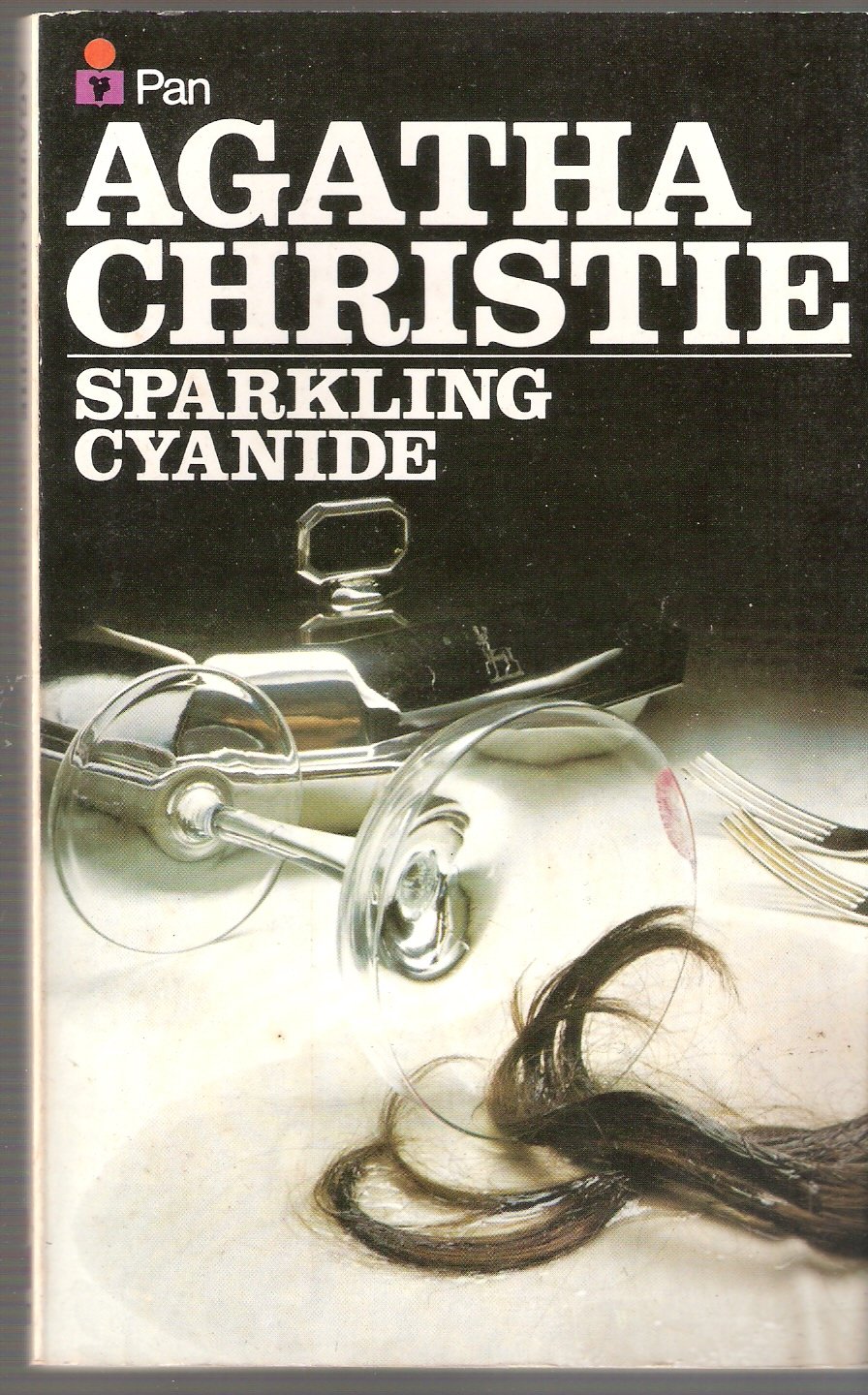 2 thoughts on “Deeper into the almond…”