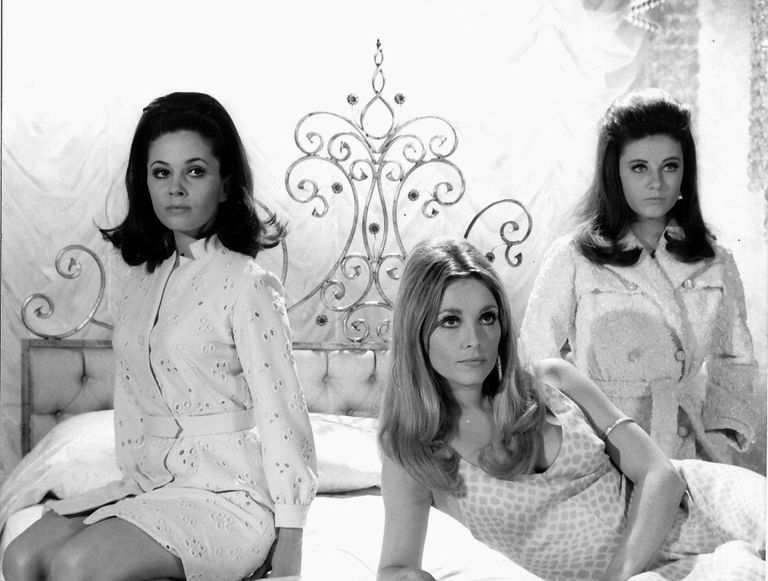 After my talk on Thursday I listened to Dr Penny Foulds a biochemist at the University of Lancaster who discussed the frustrations of research in dementia – there having been no new medicines to even influence the condition in the past ten years (during which time I have seen so many drugs for asthma and diabetes that I have lost-count) (that’s maybe because hormones and chests are ‘easy’?) (Don’t worry respiratory/endocrine guys, I am just kidding) as well as her hopes for the future – a way to affect the course of the disease, for example to slow things down, allow people to hold-on to themselves for longer;

One of the drugs being researched is part of a trial called ‘Agitation in Alzheimer’s disease’ – now, I know the title which includes the word ‘agitation’ will exercise some people; in the dementia lexicon it can rank alongside others such as ‘wandersome’ (Word wants to correct this to ‘wondersome’) ‘aggressive’ and ‘suffering’ – when people with dementia are not any of these things – in fact, as previously discussed, there is no such thing as people with dementia, only a person who is living with dementia.

So, yes, in my opinion, ‘agitation’ wasn’t the best title, but the reality of what it is trying to treat is.

What is agitation, or, as I usually say, distress, restlessness, anxiety? (And, no, we folk working in the world of dementia are not all political correctness bandits, we just understand the power of words.)

Ironically, this is sometimes the image of a person (or patient) suffering (or living) with dementia. 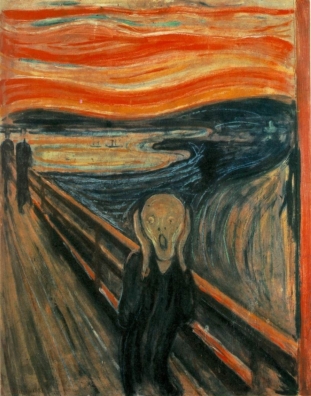 Again, to reiterate, no such people exist.

What do I mean by distress (or anxiety or agitation) – well, picture yourself; yes, you.

Imagine yourself worried, anxious or scared. Maybe you are frightened about missing a flight connection, or you are on a very long A-road and need a pee or, your son or daughter have not arrived home when they should.

Making a human distressed is actually quite easy; you just expose them to a threat, real or perceived.

This I imagine is worse for a person who has dementia as the threat is not necessarily understood, only the felt.

In those who, like me at times have a similar state, so called, ‘free-floating anxiety’ the issue is apparent. If you don’t know what is upsetting you or causing a problem it is impossible to fix. You can’t hurry along the travellator with your baggage or text your daughter; you just have to sit-it out. If you are lucky you might practice some mindfulness of have enough insight to know that distraction is a great panacea. Without these remedies, you are left, worried with a hundred thoughts running through your head.

For those supporting people living with dementia there are a few tricks in use; the most common and the one which works the best is ‘diversion and distraction.’ ‘When is the bus to Upton?’ ‘I’m not sure, would you like a cup of tea whilst we find out?’

You will note this is the opposite of ‘There is no bus to Upton, you are 93, you have dementia, you are in hospital’ approach, which is likely only to worsen the anxiety.

This is covered in a previous blog called, Therapeutic lies and false promises.

Back to the Metrodome.

The scientists are planning to manufacture a pill that can somehow, I imagine not necessarily replace the, ‘cup of tea’ but might perhaps address the underlying worry that leads to the bus question in the first place.

I don’t know how you stop people worrying beyond our current best remedy – Lorazepam, which is very effective, particularly if people are not too upset, but unfortunately has down-sides such as falls, worsening confusion and lack of effect when used in the longer-term (it is also hopeless at addressing antecedents or underlying problems)

(Any doctors or prescribers reading this, I don’t know why you are using Diazepam – please read Valley of the Dolls and don’t even talk to me about Haloperidol.)

I am not pessimistic about the hope for new drugs, it is just, when you look at this deeply, you aren’t dealing with narrowed airways or a pancreas that is inefficient, it is a person; it is their past, present and future; human behaviour and individual interactions, it is psyche and soma.

It was the physicist Emerson Pugh who first identified the problem – ‘If the human mind were easier to understand we would not be intelligent enough to understand it.’ (I paraphrase).

Here’s hoping there is some way around this paradox.

This one is for Jo – a very tolerant woman.

One Reply to “Metrodome Part 2 – agitation in Alzheimer’s disease. (Words and the complex nature of a problem)”