I have just now read the very short report compiled by the Royal College of Nursing.

The document describes a new phenomenon in care, or at least, a new normal that has developed over the past couple of years; nurses and doctors treating patients in corridors.

If there is no ward, cubicle or bay available – the new care environment is a hallway, corridor; or if you are unlucky, a storeroom.

I’ll include some of the headline charts here. 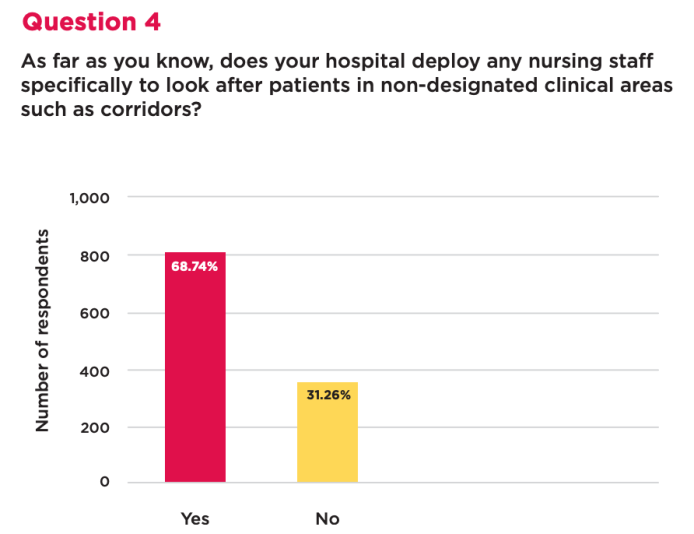 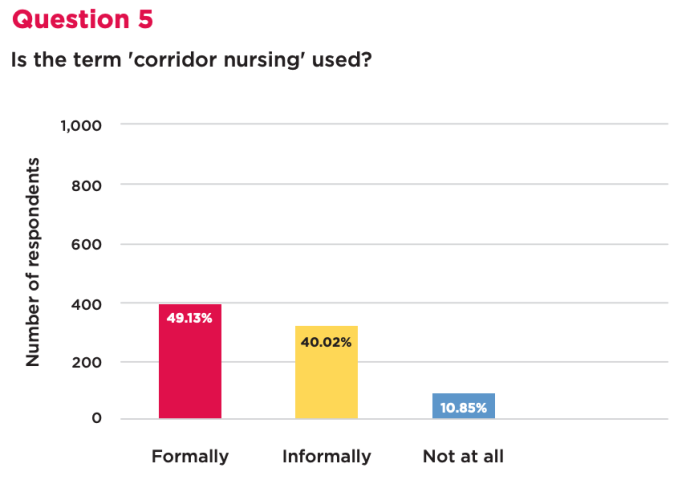 You can read the rest here.

I find this ironic, particularly after my most recent blog in which I describe the less than dignified way we sometimes treat loved-ones after they have died.

When did is start to go so wrong?

I remember, back in 2010 when working in Doncaster, I led a campaign to end people dying in windowless treatment rooms – you see, back then, it was not uncommon for a patient who was nearing the end of their life, in a desperate attempt by the staff to seek some privacy, to move patients to windowless treatment/store-rooms in the centre of the ward. (At least these were designated clinical spaces, not nooks or crannies).

Sometimes eight or nine relatives would pack into these airless spaces to spend the last hours and minutes with their mum or dad;

We worked to stop doing this.

I wonder if things have deteriorated.

I read this weekend in the BMJ the review written by Michael Marmot; Professor of Epidemiology at University College London. You can see that report here. 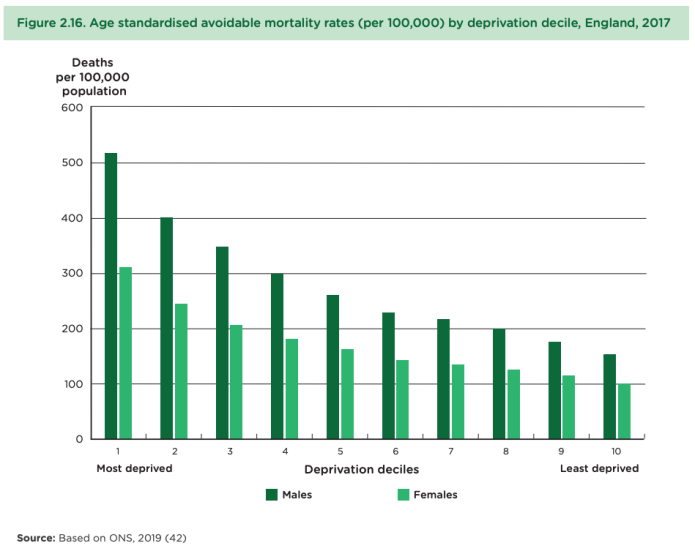 In the past decade, the initial progress made leading up to and recession has been undone; gaps in health inequalities have grown, poverty has increased in many areas, particularly the North of England. 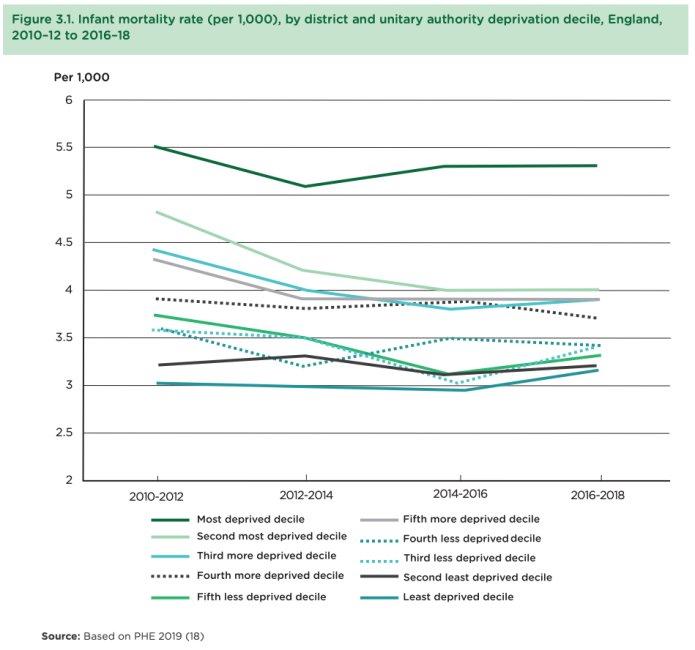 All in our wealthy nation. 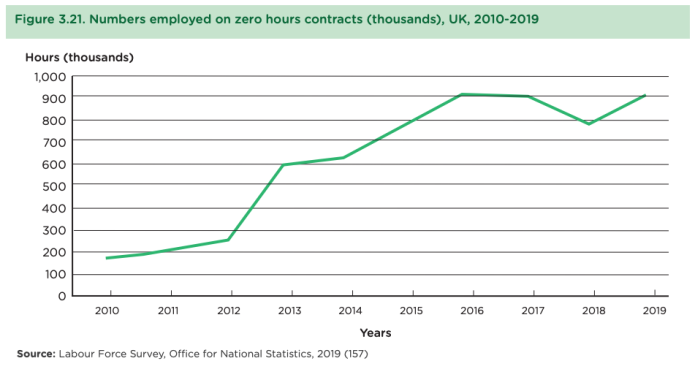 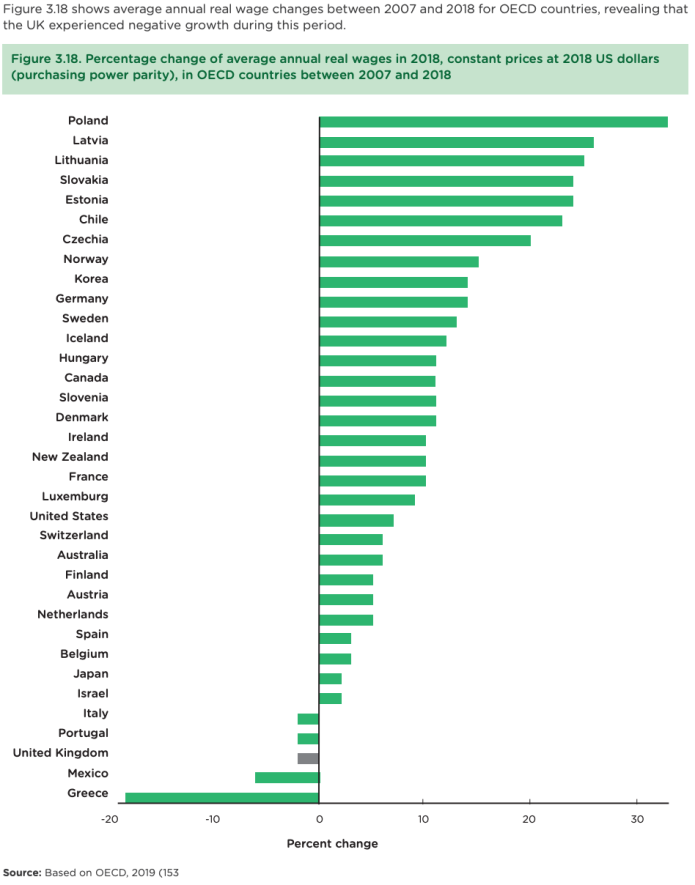 Another memory I carry is of a tacky campaign run many years ago in the hospital. It was a drive to demonstrate to staff and patients that the executives were doing more than making poor decisions at meetings – ‘You said… we did…’

I know this is something the NHS has borrowed from business; it seemed just as out of place.

‘You said our toilets were dirty’

‘We established a cleaning rota’

‘You said our meals were unexciting’

‘We outsourced catering to a multinational company’

‘You said too much MRSA’

‘We punished staff for wearing wrist-watches’

Sorry for the cynicism.

Back in my first years as a doctor, working the North Middlesex Hospital in London, I have memories of patients spending days in A&E departments; these weren’t trolley waits – these were patients in bed in the middle of A&E as there was nowhere else to put them; we seem to be going backwards.

It is always easy to look fondly on the past; the good old times when consultants were able to swan in and out of their private rooms, perhaps in between a round of golf.

Most NHS doctors are working excessively; their heads spinning with the demands, the volume and complexity of work, the paucity of resource and support.

When did it all start to go so wrong?

Well, for me, the, ‘You did’ was vote for the Conservative Party; and here we are.

Sorry that this is not a more uplifting blog. The numbers are demoralising.

I think of myself as lucky; for the past year I have been working outside of the hospital – in the community; patients’ homes and care homes. Doing all I can to avoid unnecessary admission.

It is hard to say whether I have been successful, or whether I should have stayed-put, on the treadmill of acute care; I was going to say, ‘charnel house’ although that is a little extreme.

Spare a thought for the staff struggling to provide care in our acute hospitals; think of the patients, particularly the old, the frail and vulnerable, for whom this is a nightmare they didn’t expect to witness in their last 1000 days.

Spare a thought, and let’s do something different; let’s think outside of the cardboard box, to find ways to improve care despite the thumbscrews applied by a government willing the NHS into privatisation. 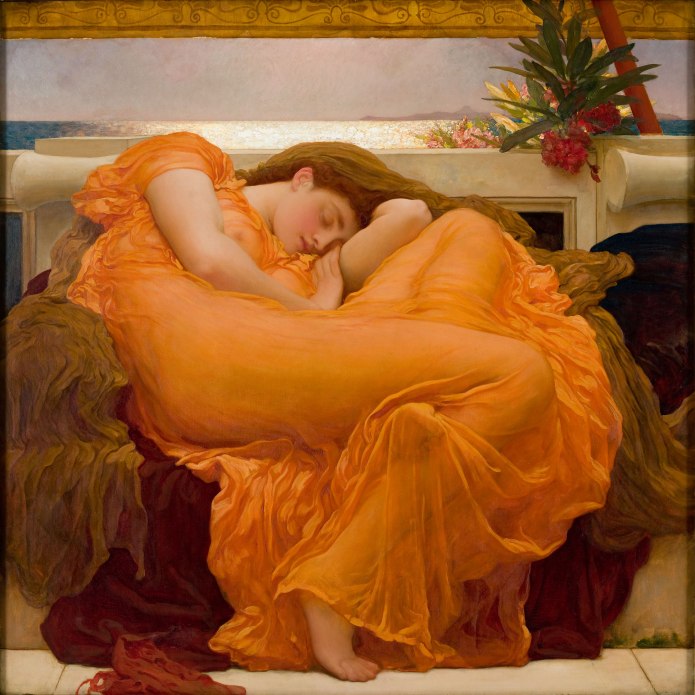 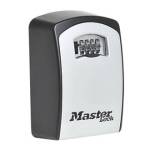 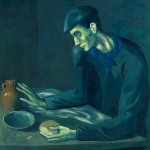 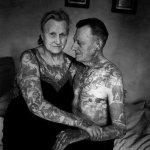