When this all began, I used to follow the daily infection and death rates, particularly those in Italy then Spain; I suppose in part because they seemed so terrible.

This was followed by the decline in China, the anomalous numbers in Germany, then the UK.

I logged-in to the Covid Calculator and watched and worried and estimated what might be.

After a while the numbers stopped making any sense.

I think the first set of data that I didn’t believe were those coming out of China; now, fair-enough, China is totalitarian, based on a Confucian system of compliance and, yes, whatever the US can do to make anyone else look bad makes their position more tenable, yet the numbers did not make sense.

The registration of zero deaths from Covid, for example; this, in an unimaginably large population (this, from someone who gets overwhelmed travelling on the London Underground). Not even one death? Does everyone who dies in China get tested for Covid? What about the old folk I have seen fade and die with shocking rapidity, none of whom displayed the ‘classic symptoms’ – as to how something becomes classic or typical in a few months of existence, I don’t know; perhaps this is the human need for order.

I am sure many of you who were following the figures have stopped too.

None of this really impacts upon me as it is overseas in cultures and healthcare systems I cannot understand.

I do know what happens and is happening in the UK.

Every day the government releases statistics on the numbers of people who have died in the UK; not to be disrespectful, it is a little like the scene in The Hunger Games where at sunset a cannon is sounded for those who have died – ‘The Fallen’.

These figures I also followed until after a week or two ago, I read the small print – reading the caveats and disclaimers is not something you expect when ‘daily deaths’ is the headline; surely a death is a death. Uniquely sad.

Yet, I read the comment that the deaths only represented those people who have died in hospital.

All the people I was seeing die in care homes across Rotherham and across the country were left-out.

It made me sad, then frustrated, then angry.

It seems, if you are lucky or unlucky enough to die in hospital from Covid your death is recorded in the national statistics; you contribute to the email that is published for all who are interested, yet, if you die at home or, as is more likely in the UK, in a nursing or residential home, you don’t make the cut.

Sure, you, your grandma, husband or wife are dead, but their contribution to the death toll is kept somewhere else.

I try not to be inflammatory in my blogs, I aspire to a representation of how I see or interpret the world, yet, when you read one thing, hear another and live something completely different, well, what can you do?

I won’t give the local numbers to which I am privy, although, suffice it to say, after some initial enquiries approximately 75 per cent of people who die, do so in care homes.

These, the ones who don’t make the cut, who aren’t published.

If I look today at the latest government numbers, 24th April 2020, there are 19,506 deaths from Covid. Using my calculation which I concede is an estimate, there have been somewhere around 34,000 deaths in the UK from Covid.

I have never been a fan of numbers.

I hate their certainty which I interpret as a form of cockiness.

The answer is ‘x’ provides confidence, an authority to which people accede.

Like the Guinness advert in the 90’s – 73.6% per cent of statistics are made-up. Yes, a joke, yet your unconscious mind will squirrel that away and the likelihood of the 73.6% figure turning into a reality is there. 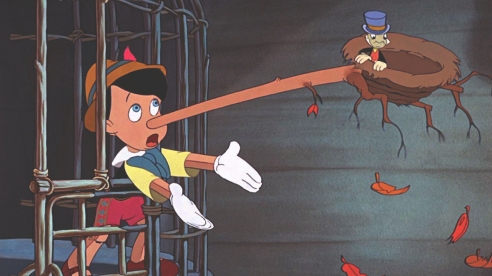 Does it matter if only those people who have died in hospital are counted?

Well, yes, to my mind it does.

Part of this I acknowledge is a game played by the government; it is bad enough that our small numbers are worse than many other equivalent countries, if you supply the real numbers, we look awful.

And, are we awful? 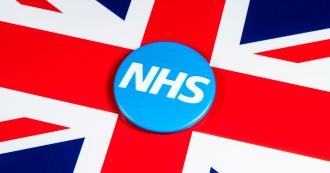 Well, that again depends on whether the numbers you are comparing are accurate in themselves.

Do you believe China, America, Italy, Iceland (zero reported deaths as of today)?

Life has changed and will change forever.

We have relinquished freedom and components of our civil liberties and human rights; most of us in a willing fashion. Thousands have lost their closest family members, many have been unable to spend time in the last days and hours of the lives of the person they love most dearly. Travel restrictions have kept people apart, arbitrary sanctions on who can come and go into hospitals and care homes have had the same effect.

I suspect it is so incredibly awful that most of us are unable to face the reality.

We would sooner be salved by images of people banging pots or taking pride in the neatly folded bed-corners at the Nightingale Hospital. 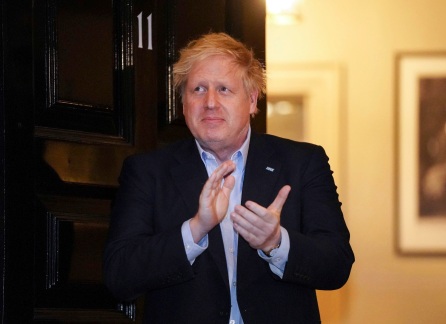 Blame usually doesn’t get you anywhere.

If you call-out the politicians, they will just divert or distract you – they treat us like children and we willingly comply. If you challenge the media, they too will supply a headline that seeks to direct blame or culpability on someone or something; accountability, ‘I have erred’ is not part of the lingua franca of Covid times.

And so, we go on. We are taken-in by the information those who control the newspapers and internet updates choose to feed us; we open our mouths like willing toddlers, ready for the next spoonful of pap.

Time moves on and another crisis takes over.

Does anyone remember the government aide who was publicly admonished for their notion that 9/11 would be a good time to ‘bury bad news’ to release some embarrassing national faux pas into the mainstream for it to be swept aside; I imagine the same has happened with Covid. The publishers, be they Cummings or someone else are likely more circumspect than the minister, nothing in print, no emails, just word of mouth, making sure there is adequate background noise to muffle any listening-devices.

They call today the Post-Truth world.

What does that mean?

Does it propose that we believe nothing?

If you don’t believe in the media, the BBC, Channel 4 or dot.Gov, do you believe anything and everything? Have we become conduits for nonsense?

I am becoming frustrated.

I have spoken with too many people I don’t know and will never met and explained to them about the imminent death of their mum or dad, husband or wife.

I try to be honest.

Or, at least, if I say anything that is not true it is because of the limited information I am provided; I am finite, flawed and limited like everyone and everything else. I try to combine certainty with caring and compassion, not allowing my doubts to surface unless specifically challenged, ‘How do you know it was Covid?’ I am asked, my reply, ‘I don’t, it is what I suspect based on the information I have.’

‘Will my mum be recorded within the statistics?’

I haven’t been asked that yet. 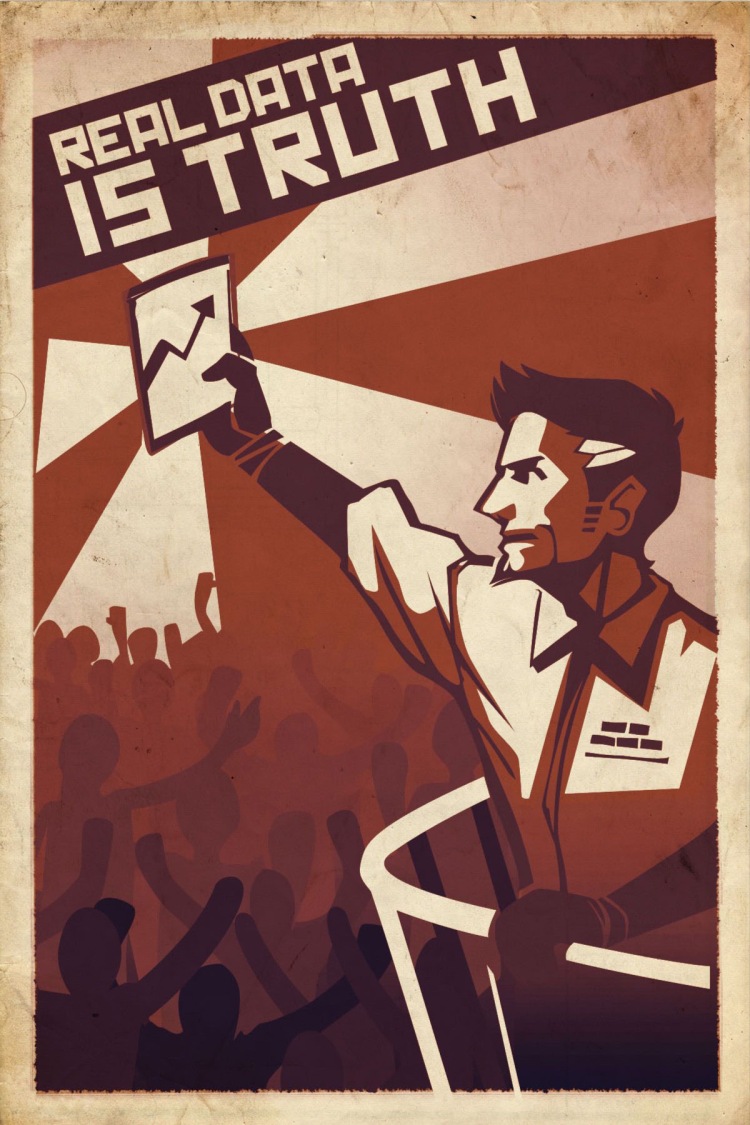