It’s ironic I should be writing this at 3am. At times I struggle to determine which aspects of life are dream/nightmare and which reality.

I visited Whitby yesterday. The kids and our new dog Stella.

Climbing the abbey steps, as the only family wearing facemasks, breathing deep, I wondered whether we were over-reacting; had we taken the whole Covid-thing a bit far? After all, we were outside, the wind was blowing, some sunshine was breaking-through.

Certainly, there are confused attempts to return to normality.

You can buy an ice-cream using contactless; we recorded our names and address at the café; track and trace that didn’t require the staff to wear facemasks. Signs reminding people to maintain two meters distance were ignored.

(Later in Filey, dogs were still not allowed on the summertime beach) (Complied).

It is in the workplace I have encountered the most bizarre mishmash.

And, yes, the NHS, as ever is an exemplar of hypocrisy.

Remember back in April when the country was sheltering at home, unsure what was coming? And the doctors and nurses gave-up their Easter Holidays in order to support the struggle? Well, yes, that leave was cancelled. Now staff are fighting to have the same leave allocation transferred to the new financial year.

Remember that pay-raise the MPs awarded themselves; you guys, the paramedics who kept things going, can settle for less.

Oh, yes, you may have missed your mandatory training when you were putting-out the fires, well, it really is now essential you crack-on and get it done, otherwise, well, we don’t want to go there, do we?

Things are back to normal, the social contract we drew-upon a few months ago and which you all so willingly acknowledged is now defunct; we tore-it up in all the kerfuffle.

Back to work boys. And girls.

All of this is fine, it is sort of expected, it is how big organisations, beasts of inefficiency operate; like the brontosaurus who struggles to scratch his back, lumbering inefficiently, ineffectively, a delinquent waiting for the next Killer-Event.

We have always been hopeless at planning for or predicting the future.

OK – certain Boomers have arranged their retirement policies such that the present has worked-out well, beyond that, everything is up for grabs.

We are approaching the end of July.

By December the full force of winter will be upon us.

Every winter the NHS and public services in the UK struggle with supply and demand; we either run-out of salt for icy roads, electricity for the national grid, or more consistently, beds for hospitals.

You see, the contract I mentioned earlier still exists.

When you work in the NHS you have two.

The first, the one written on paper, which is amenable to threats relating to mandatory training, leave carry-over, parking fines and such like and the real contract which is called-upon when a patient is sick and you the therapist or porter have to hang around an hour or two after shift to ensure their safety.

The latter is what it is about, it is the unwritten contract that facilitates a state of control which allows the system to function. You might call it the grease that oils the wheels of care.

The trouble with this lubricant is that it was called-upon big-time in the spring and early summer when workers were sent to tend to patients, when carers were supporting vulnerable people in nursing and residential homes with inadequate information or equipment. (Here I am mixing metaphors of health and social care)(Get over it!)

And now, as the holidaymakers negotiate the cobbled streets of Whitby I see the second wave of Covid forming.

I can’t see the microbes jumping from mister A to B to C, although so long as the laws of science play out, the inevitable, which is more certain than winter or future predictions will apply;

Take a ten thousand people and the odds of one of them having Covid are significant; they perhaps caught it from a fellow worker, maybe care home staff or intensive-care colleague, and, what is the likelihood of one of them infecting one other person – and ten days later, they are poorly, and, within those ten days, another 100 people have been infected and, well, so on.

You get the picture.

We are walking along a narrow path; teetering on the brink.

Take last winter, or the many before that, and look at the health-service which has been functioning on the edge year after year, constantly running-out of beds, forced to move granny A from ward 1 to 2 to 3 to accommodate another emergency.

Add to this a little Covid and things won’t work;

Add a lot and well, we will need that social contract again.

Not the ‘get to work or we will sack you’ one, rather the, please, work in this area that we haven’t trained or supported your for, stay an hour or a day longer at work this week as we have so many vacancies and the number of poorly people are higher than ever, or whatever.

We will revert back to the nicey-talk.

And discussion of leave that you didn’t take in time or annual training on how to regulation shred confidential paperwork will be put again on hold and the real work will recommence.

And, yes, those bureaucrats, the apparatchiks who felt things were returning to normal will be once again on the back-foot and find themselves redundant, scraping the earth with their over-long arms, their Neanderthal gait giving it all away.

And, perhaps I will wake-up just in time. 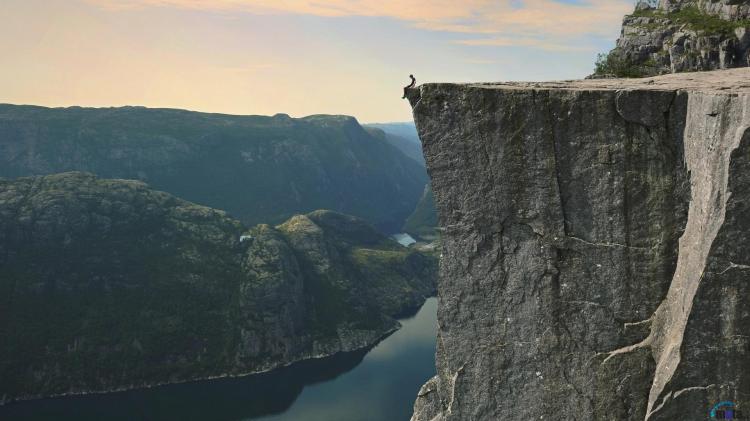