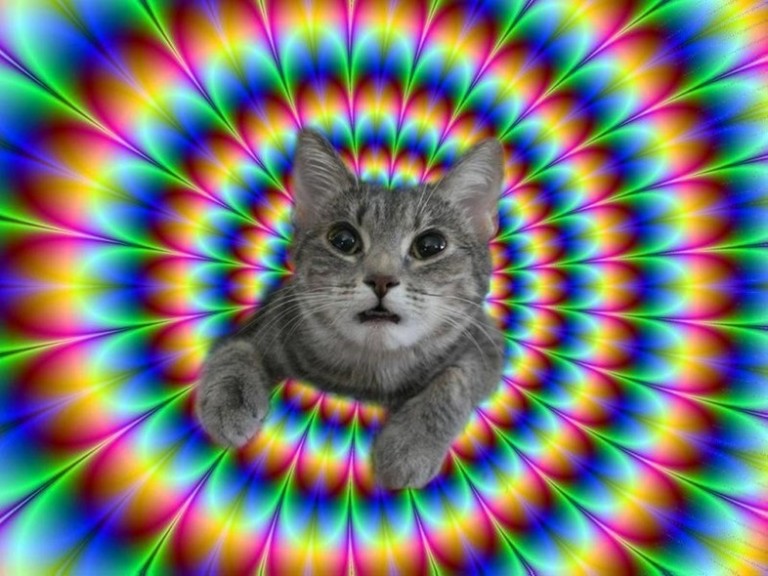 Back in the day, when I was a youthful doctor and working with those who were old and frail and approaching the end of their life I would support the patients with what we call palliative care – this is treatment or support that doesn’t aim to cure an individual’s disease or disorder but to provide as much pain or other symptom relief as possible.

With Covid this has become a very important aspect of how we support our patients; there is even an NHS report called One Chance To Get It Right. This focuses on the notion that a person’s last days or hours of life are moments in time that are irredeemable.

I don’t want to discuss the detail of this and for some this might be a very sensitive subject. With the pandemic the numbers of older people dying continue to increase.

The rules surrounding family visits are opaque – recent guidance suggests that relatives can visit those who are in hospital or care homes if they are at the end of life; the time-period is not defined. This does not touch on the situation of people dying from Covid and all the intricacies of relatives who themselves might be at risk of contracting and coming to harm from Covid visiting.

I won’t discuss this either.

I want to get back to God.

You see, when I was younger the cocktail of medicines we used to support the symptoms of people who were dying included a drug called Metoclopramide – this was often prescribed to address the side-effects (nausea) of Diamorphine, a very commonly prescribed medicine to address symptoms of pain at the end of life.

Sometime around the 2000’s this medicine was switched to Haloperidol which was in everyday use an antipsychotic agent (and one I have written about before, even including it on my list of ‘dodgy-drugs’) – it helps with hallucinations – it is also good to treat nausea; it is the main anti-emetic in use for people who are in the last days of life.

It used to be used to treat people with dementia – this was in the bad days before Professor Banerjee’s report and the realisation that this medicine was responsible for many deaths in people living with dementia, predominantly from some of its long-term complications such as falls, heart attacks and strokes.

Haloperidol has fallen out of fashion in the treatment of people with dementia (thankfully) and it is now mostly used in palliative care where longer-term complications aren’t really an issue;

Again, all of this is fine.

Back when I was at medical school; I wrote a dissertation on near-death experiences (Called NDE’s to those in the know) – these are the phenomena experienced by some people when they either come close to death or even die and come back, say, following a cardiac arrest or near-drowning.

I am sure most people are familiar – long tunnel, bright light, feeling of calm, out of body experience, panoramic life vision.

There is much to be said about all of this and some people even credit these experiences as being part of the early basis of religion (perhaps combined with early human experiences of psychotic illness).

Suffice it to say, I don’t go for the notion that people are actually seeing God at these times although there are many Americans who would disagree.

Now, and here is the thing; a near death experience is surely a visual, auditory and perceptual hallucination.

Just as if I were to take some magic mushrooms or LSD – the colours, shapes and sounds are generated by my brain chemistry interacting with sensory input from outside combined with fluctuations in levels of dopamine and other chemicals in my brain.

As some will know, you can have good or bad trips;

I can’t help thinking that you can have good and bad near-death experiences;

And here is my point.

Taking the starting thesis that you only get one chance to die, if the hallucinogenic phenomenon is a positive (or potentially positive) one, taking an antipsychotic (haloperidol) could possibly counteract this.

The haloperidol could equally cancel-out horrible nightmarish experiences which is surely a desirable outcome;

You can’t really discuss any of this with the person who is dying as by the time such symptoms happen, mostly the person will have lost the ability to communicate in a meaningful way.

Possibly, those who are dying and having a – I won’t say ‘good time’ – perhaps ‘positive experience’ might not require all the medicines available to the doctor or nurse. In addition to Diamorphine (which can itself induce hallucinations) we provide Midazolam an anti-anxiety drug similar to Diazepam or Lorazepam.

In most instances healthcare staff don’t rush-in with the medicines we prescribe but it is surely a delicate balance.

I guess this is unknowable.

If I was in my last hours of life and the tunnel and the bright light were there I don’t know if I would appreciate them being washed away by the antipsychotic, equally if the demons are descending I am sure I wouldn’t necessarily want to test my mettle especially when the end result is the same.

Food, or drugs for thought.

Which would you prefer?