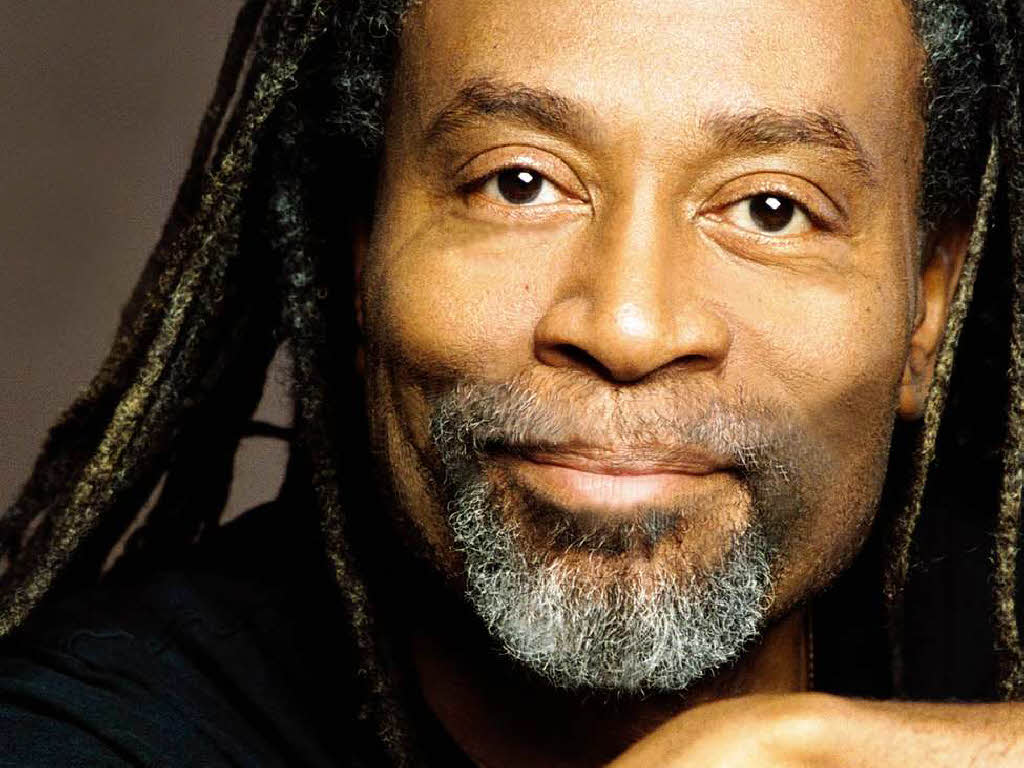 Yesterday I gained a better appreciation of life.

It was a fantastic moment.

For the past week I have been reading, ‘Entangled Life: How Fungi Make our Worlds, Change Our Minds and Shape Our Futures,’ by ‘Merlin Sheldrake.’

It’s all about fungi and moulds, their roles in the maintenance of life on earth (as an example, they enabled the move from aquatic life to land-living plants)(and now we have Sequoias.)

The chapter that threw me was about hallucinogenic mushrooms.

Psilocybin is a chemical that has come to the fore in the field neuropsychiatry over the past decade as it has been discovered to have potentially miraculous effects on the treatment of post-traumatic stress disorder, anxiety and severe depression.

Let’s face it, no one quite understands something as complicated as depression.

The exact biochemical events taking place in an person’s consciousness are beyond current science. (Think Pascal – if the human mind were understandable, humans would not be clever enough to understand it) (or, words to that effect).

For the most, we treat depression first with talking therapy (which can be very effective) and if that fails with medicines, usually SSRI’s such as Prozac.

I’ve just said, no one fully understands the underlying pathophysiology of depression. People have even less idea as to how antidepressants work.

When I joke about my work as a medical Shaman, I am not that far away from the methodologies of pharmaceutical companies who ply their trade.

I won’t go into the role the pharma industry has played in influencing the medicalisation of depression as that is getting off-topic and away from fungi.

You see, there is an idea that taking magic mushrooms, has an effect on something I had not heard-of before yesterday – the Default Mode Network, or DMN.

This is what happens to your brain when you aren’t doing anything.*

When your mind is not occupied writing a blog or holding a conversation.

It is part of the steady-resting state when your mind finds time to wander, when you might lapse into rumination; when you worry about the future, what you’ve just done or might do.

It is your brain ticking-over, like a car engine waiting for the lights to change.

Now, had I been a cleverer fellow I might worked this out for myself.

And, you might have realised that when the DMN is functioning it could in certain people result in depression or anxiety.

It seems that Psilocybin has an effect on this network, disrupting or allowing a re-set, providing insights into the workings of the mind, ‘I might be worrying about the report for Monday, but hey, look at the vast span of time and space, tomorrow or the day after I won’t even be able to remember that worry, so, why worry?’

(I think of Bobby McFerrin ‘Don’t worry, be happy’.)

And for me this is fascinating as it puts meat onto the bones of something I’ve known for ages.

In the practice of Mindfulness Meditation (or Mindfulness Based Stress Reduction – MBSR) the state we call ‘mind-wandering’ is considered a source of much of what is wrong with people and society, it is at the core of why people become stressed, worried and depressed. 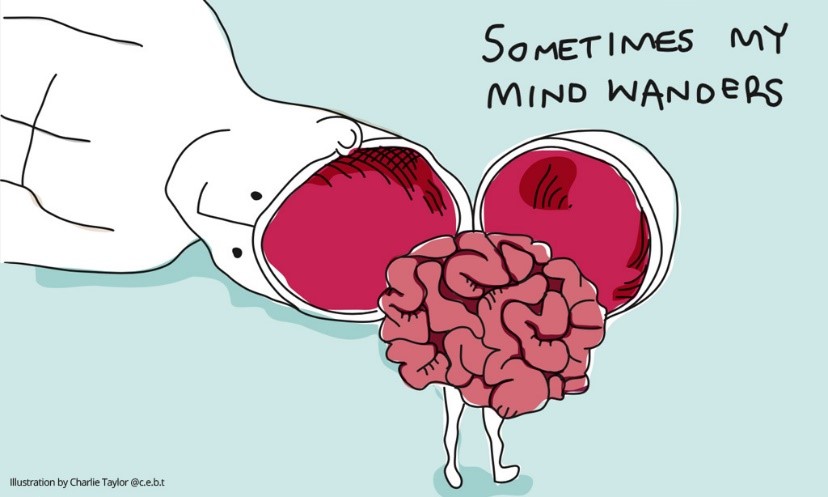 The goal of this meditation is to calm the wandering mind, to provide people with the resources to focus, to move away from the thoughts that leads to one thought and another, to bring you back to the moment – your breathing, for example.

With time it has been shown that practitioners of MBSR have significantly reduced levels of depression and anxiety (they also tend to be happier and more creative).

And here is the link.

Meditation as part of MBSR quietens the DMN, in a similar way to taking Psilocybin.

Yes, it is easier to take a brew of magic mushrooms than spend a decade meditating, yet, one strategy is legal the other not.

Also, funnily, something I mentioned a couple of blogs ago, around the state of Flow as described by Mihaly Csikszentmihalyi, this too is a means of manipulating the network, to allow a state of calmness.

Linking-up Flow (which I think I get when blogging or walking the dog or driving the car listening to Audible) with MBSR and the Psilocybin experience is for me a revelation.

How can we adopt this to help people?

Perhaps this understanding can help when I try to support those who are in the doldrums.

Perhaps the drug companies might find a way to make magic mushrooms that can be used therapeutically.

Perhaps we can tame Flow. 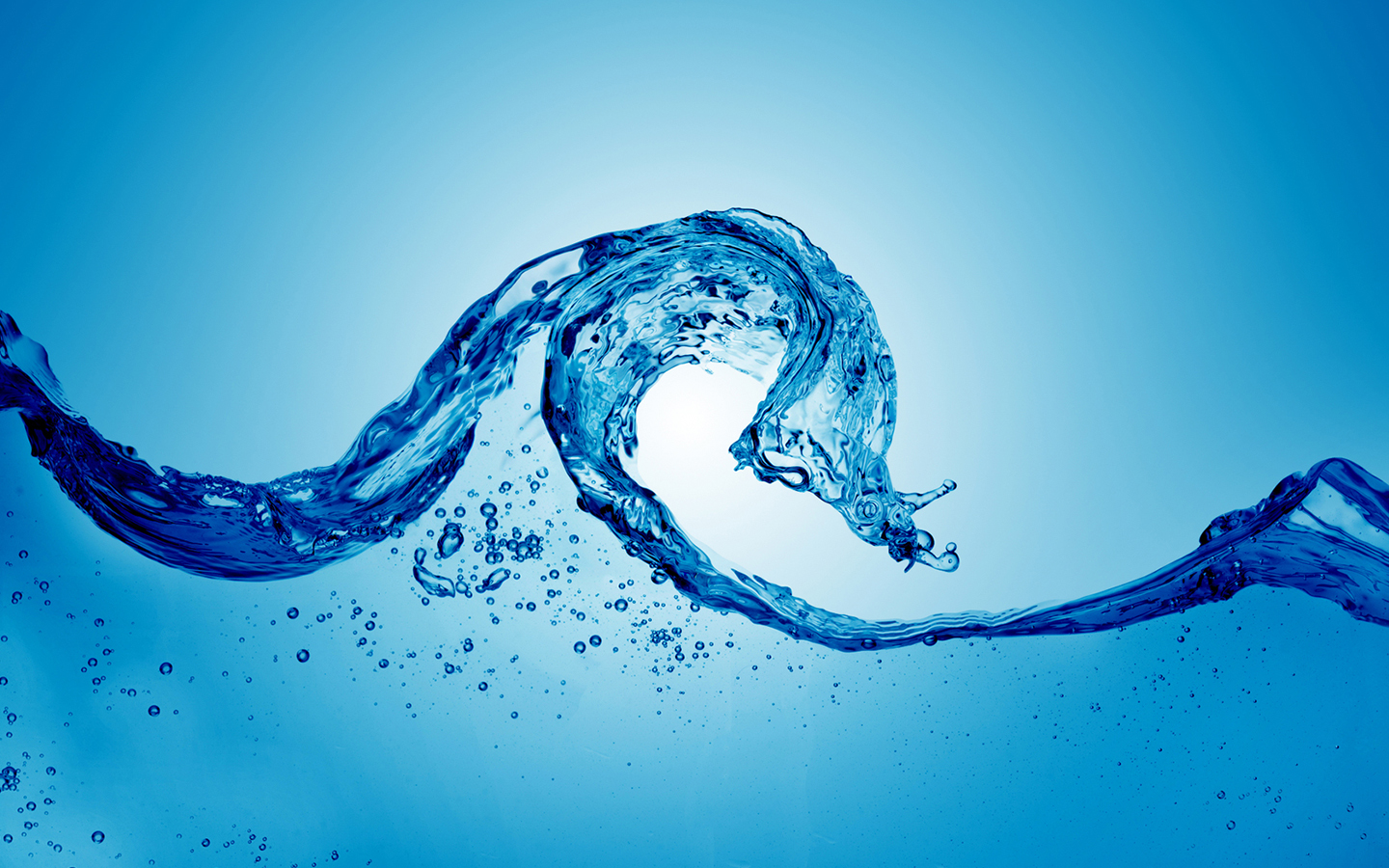 I am not advocating that anyone eats magic mushrooms – as of 2021 their consumption in the UK is illegal, also, like all things illegal, there is no way to judge safety or quality.

If you want to know more, find a good mycologist.

*Sentences like this always make me think of John Lennon… ‘Life is what happens when you are busy making other plans.’

**Unless you have an electric car like me #cheesysmile 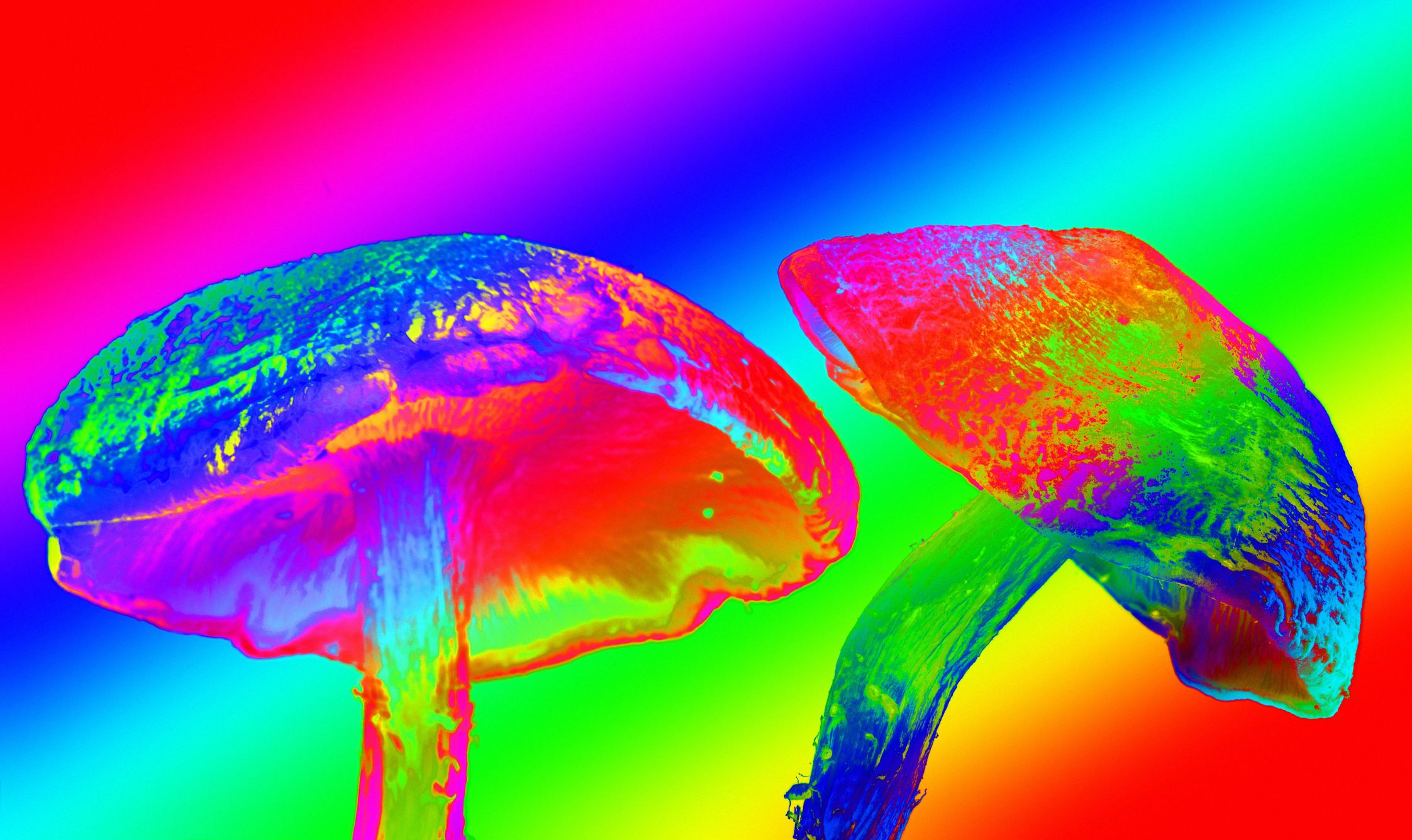 One thought on “The default mind network, flow and magic mushrooms”