Before I begin, I’d like to preface this with the guidance that I plan to discuss what might be considered by some a contentious subject, and I also would like to caveat this with the explanation that the narrative will be dealing with Jew as group of Jewish people, a generality, in the same way the Covid vaccine offers 95% protection from the virus. It doesn’t. Perhaps in the lab this is what it shows, yet, we all know someone who had been infected after double or even treble jabbing.

I would also like to provide an explanation for the use of ‘Jew’ – me, and others like me, that is, Jewish people can be quite sensitive about the word. This is because of its long history as a means to denigrate and defeat us (as a religious, cultural and ethnic group).

Say ‘Jew’ and some of us immediately are on the defensive. We think Jude. We think 1936 and all the rest.

Most of us prefer Jewish. As in ‘he is a Jewish man’ rather than the objectified ‘Jew’

Anyway, none of this is the focus of today’s blog.

To be honest, I was only planning to write one blog this weekend, yet yesterday’s (which I thought was quite good stuff) didn’t pull-in many readers, so, again, here is something different. (If today’s title has caught your eye, here is yesterday’s)*

My sense of the Anxious Jew, or the Jewish Person who suffers** or experiences anxiety is a little like the caricature that Woody Allen built a career upon. I know many people have a problem with Woody given the situation with him marrying his daughter, I don’t want to go there now, that’s for another day.

Let’s go back to Annie Hall, Manhattan and so on.

It was this narrative that I used to rationalise my own and some of my family’s anxiety.

As we all know, anxiety is essential to survival.

Too little and the lion eats you, too much and you can’t move – you are a (literal) puddle of worry; just right and within the limits of individual control and you can rise to the challenge when called upon and back down when all is safe.

In my explanation to myself I interpret my own history which began somewhere in Eastern Europe.

In talking with my children recently, I discovered that they hadn’t heard of Pogroms.

These were the raids conducted by Cossacks and other yobs upon Jewish villages over the past thousand years in Easter Europe.

The usual scenario would be – child/woman/goat/dog dies, the priest can’t explain what has happened, the villagers are too poor to afford a doctor, they have bad sanitation or not enough food, are too afraid to ask the local prince/lord/duke for anything, they need to blame someone, they hold a Pogrom, rape and kill some Jews and the order returns.

This scenario ran for hundreds of years. Even in nearby York, they managed to corral the local Jewish population into Clifford’s Tower in 1190.

Putting aside what people are saying about the Israeli government in 2021, the Jewish people have had a hard time.

It is of course necessary to interpret the behaviour of the solitary Jewish nation in the light of historical events.

Wondered why Israel was so very quick to support and roll-out a vaccination programme? Why they locked-down long before Boris got off his bike?

And back to anxiety.

I worry that this narrative is too convoluted to make sense.

It is my nerves.

And it is this explanation that helps me accept this state.

The state of my nerves keeps me on my toes, it has kept my ancestors on theirs too. I have been selectively bred, a form of operant evolution has led to me being anxious.

My double-masking and hand washing is all part of an occupational necessity informed by a state of underlying worry.

The worry is good, it kept my ancestors alive.

Daniel, my great-great-great grandfather, early anxious Kersh, would have thought, ‘I don’t like the look of the Poles today, their behaviour is worrying me.’ This would have led to belongings on the cart and move-on to the next Shtetl.

It has prevented any of my relatives from being battle heroes (Yes, this is relevant as I write this on the 14th of November 2021 – Armistice Sunday in the UK). (Papa Ben was wounded in WW2, during an air-raid – he was a master-craftsman cabinetmaker, a solid non-violent profession; on his grave-stone he is describes as a gentle-man). (He was a worrier too).

It can cause problems in an overclocking of thoughts.

It has ensured I have studied, worked hard and done well in exams.

It has kept me on my toes.

Yes, I am at times, an anxious Jew and yes, the circumstances of my life today are not that anxiety provoking and, that can be a problem.

It has led to a Mindfulness preoccupation.

It has led to fretting.

Yet, it is something to embrace. A means to interpret a strange world.

*On the topic of yesterday’s blog – I originally called it ‘Geriatrician tells his followers to get high’ – I later worried that a) telling people to do things isn’t really my way and b) although people read my blog, I don’t think of them as ‘followers’ although social media has removed this term from its original religious sense. I revised the title to ‘asks’.

**Apologies for the comments – I still struggle with the concept of people suffering with a condition that is part of who they are and living with the condition, ‘He lives with anxiety.’ The dementia movement cottoned-on to this early and have shunned ‘suffers’ in favour of ‘lives with dementia’. 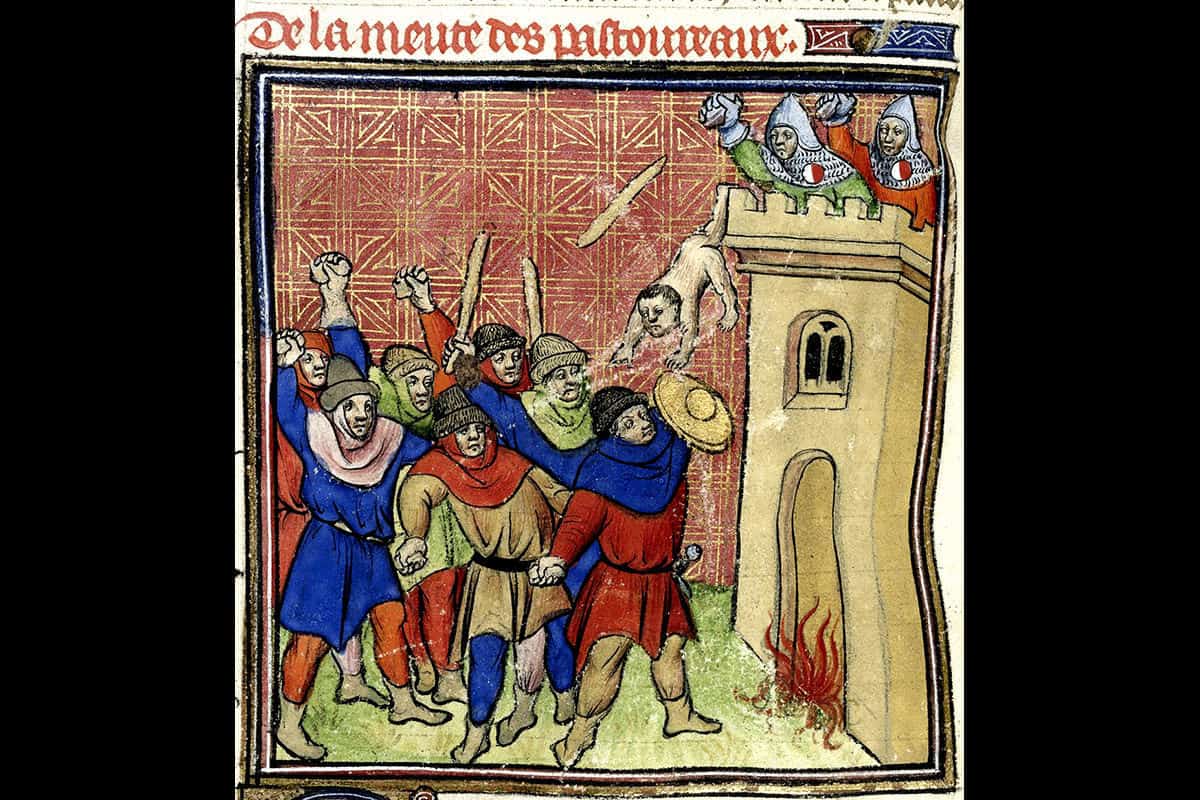