This was something I was discussing with Dan, the medical student attached to our practice on Friday as we were driving out and about in Maltby.

Well, there is this thing that developed, I’d say around about 15 years ago, when people (doctors, nurses) started talking about ‘the confusion screen’ for patients, often those in hospital. (aka I don’t remember this from medical school).

It is a basic assessment undertaken to determine supposedly reversible causes of confusion.

It is often considered a necessity before a mental health nurse or doctor will come anywhere near you, for fear the confusional state might be… delirium.

I have written about delirium in the past – I you want a refresher, please follow this link: Delirium.

If not, you will recall that delirium is a potentially reversible cause of confusion, particularly common amongst older people, although us ‘younger ones’ can be affected too, depending on the cause.

This isn’t a blog about delirium although ‘confusion screen’ is sometimes called ‘delirium screen’ – they are one and the same thing.

And, yes, I’ll outline what this screen actually is in a moment, first I thought I’d explain why I thought it relevant to blog about it.

‘Did she have a confusion screen?’ Asks Dan.

‘I’m not sure… I don’t really like that,’ I reply vaguely.

‘No, more the concept. I have a problem with screens.’

‘Well, I feel they are too reductive.’

‘No, don’t not do them, just see them as a means to an end and not an end in themselves.’*

*(I actually didn’t say the last bit, had Bruce Lee been in the car and had he been able to disentangle my thick-tongued response, that is what he would have said.)

Confusion screen. What is it?

Essentially, if you find someone who is acutely confused, that is, a person who is normally compos mentis who becomes disorientated, before pursuing a diagnosis of ‘dementia’ the screen is normally undertaken, it is –

Urine culture – infections can cause confusion

Blood tests – checking for infections, underactive thyroid, dehydration, raised calcium and so on (the list is long)

In some circles they still advocate checking for syphilis although that has mostly gone out of fashion. (I appreciate, neurosyphilis is out there, it is just not commonly a cause of confusion in older people these days).

There are more tests to do for someone who is confused (and yes, epistemologically and phenomenologically, the concept of ‘confused’ itself is abstruse.)

And that is really the problem.

There are some screening programmes operational in the UK that I am OK with, for example, screens for breast cancer (mammograms) or bowel cancer (FIT tests) – those, I can cope with as there has been lots of work done to demonstrate evidence of benefit to patients (they have their cancers diagnosed early and live longer, for example), whereas the ‘confusion screen’ doesn’t (as far as I am aware) have any evidence for benefit, it doesn’t save or prolong lives, it often just gets in the way.

I also feel it’s too vague.

In Rotherham, there is a pathway (see here) called, ‘The Vague Symptoms Pathway’ – it is a referral route for GPs when they suspect someone has cancer but don’t know where it might be.

The pathway involves checking lots of blood tests (screening) and then referring for a CT scan of a patient’s chest, abdomen and pelvis, with the notion being, if all that is OK, there can’t be much wrong, or, at least, anything treatable or reversible.

As you can guess, this, like the confusion pathway isn’t something that sits well with me.

It is so vague, non-specific, non-person-centred.

I have never referred a patient via this route, ‘Sorry, I don’t know what is wrong with you, it’s all very vague, I’ll ask someone to do a scan.’

For some that might be satisfying, although for others, when the tests are normal and the doctor explains, ‘Everything is normal,’ this is not much of a balm for the weight loss or pain or sweating or other symptoms they might experience. (The next step is often referral to specialist after specialist). (You are really screwed if you have a functional disorder).

I recall several years ago a patient asking for a ‘whole body scan’ – I explained to them at the time that there wasn’t such a thing.

Folk can purchase MRI scans of their whole body, with the idea that something might be picked-up, this is however contrary to the ways in which disease operates and modern medicine (for all its flaws) functions.

Just because a scan is normal doesn’t mean there is nothing wrong, the results are dependent on the scanners sensitivity, the human reporting the images taken, the stage of the disease.

There are no doubt labs in the world today that seek the holy-grail of cancer that can detect abnormalities at such early stages that you can have treatment before anything bad happens.

Oy, I’m getting off topic.

I don’t think I provided Dan with a good explanation of why I don’t like confusion screens, and, yes, if you are my patient, I will likely do those tests, frequently whether you are confused or not.

I think it is the notion that medicine can be approached simplistically.

Sure, we need to be able to explain what is going-on in a straightforward way to our patients, we do however need to have an understanding of the complexity of what lies beneath (or within?)

You can’t screen for complexity, I guess that is it.

Just as you can’t run a memory test by asking folk the time of day, the year and month and arrive at a number that says, ‘dementia’ – it’s more complicated than that.

I guess the conversation should have run:

‘Did you do a confusion screen?’

Have a good week

Thanks to Dan for accompanying me on my travels.

*Note, I have altered some of the conversation for bloggerly effect. 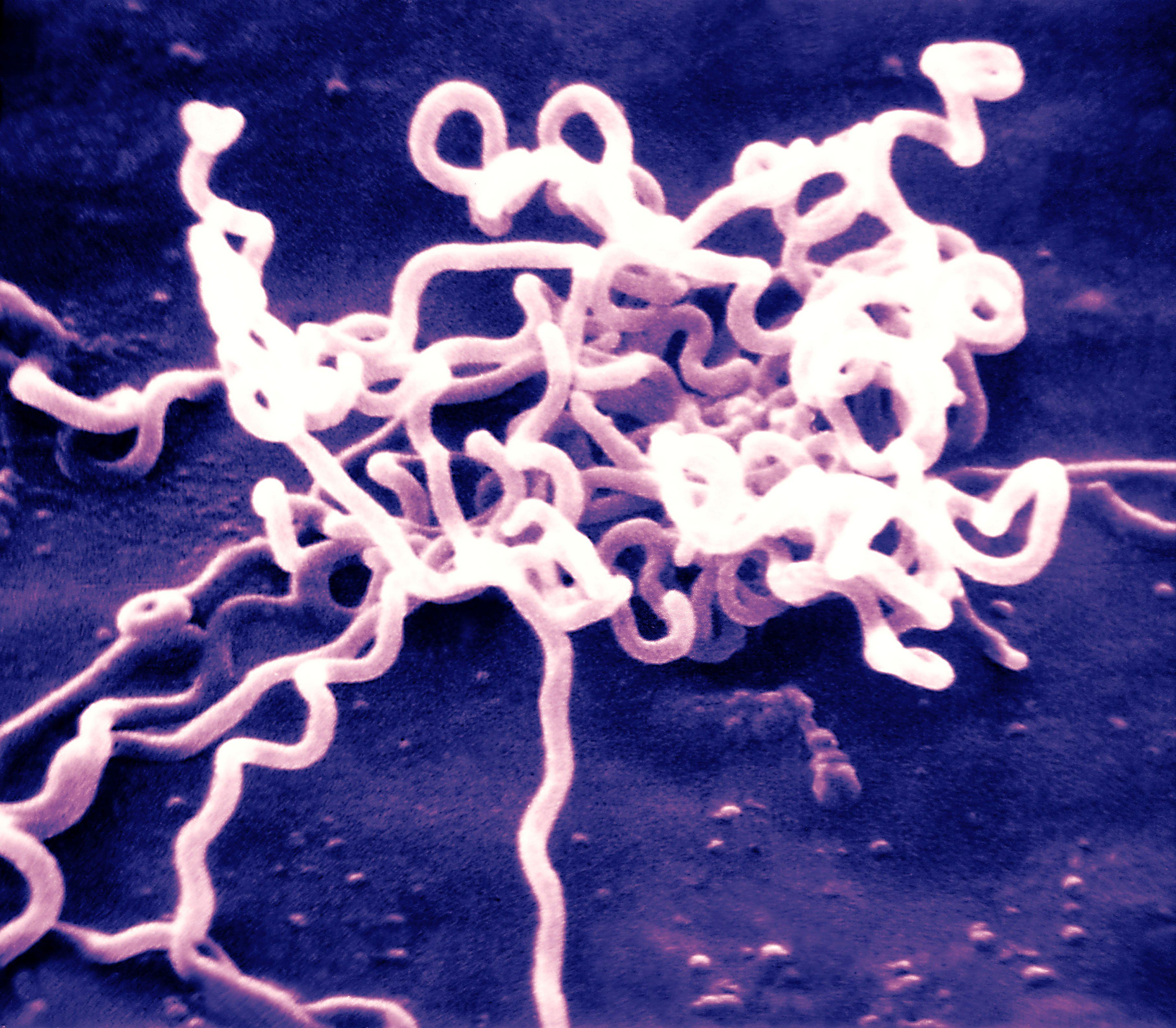