The Boys from Brazil is a book written by Ira Levin in 1976*. Many of you will have watched the Gregory Peck / Laurence Olivier movie from 1978 about a fictional Mengele who has escaped to the jungles of South America and has cloned lots of Hitler children intent on reviving a Third Reich.

Brazil nuts are something different.

This is about the nuts.

I am getting to that age where it is reasonable to think about my health and survival into late middle-age. As a consequence I have reduced carbohydrates from my diet – sweets, sugar, alcohol, bread and pasta. That kind of thing.

I have also adopted an intermittent-fasting regime which my brother got me on to.

As a consequence of not scoffing sweet-salty popcorn or Sports Mixtures I have been consuming more nuts.

Nuts are great although not without metabolic risk as they contain lots of fat.

The other week I learned both that the cultivation of the nut is quite amazing, it is also potentially toxic – something I didn’t at first believe.

The eponymous nut can’t be grown anywhere else as the life-cycle of the tree and the flower that becomes the fruit or the nut (don’t talk to me about fruit/nut/legume/seeds) is dependent for pollination upon a large-bodied bee that is only found in areas of pristine rainforest – the bees can’t survive elsewhere, that’s why you don’t get Brazil nuts from China or California. 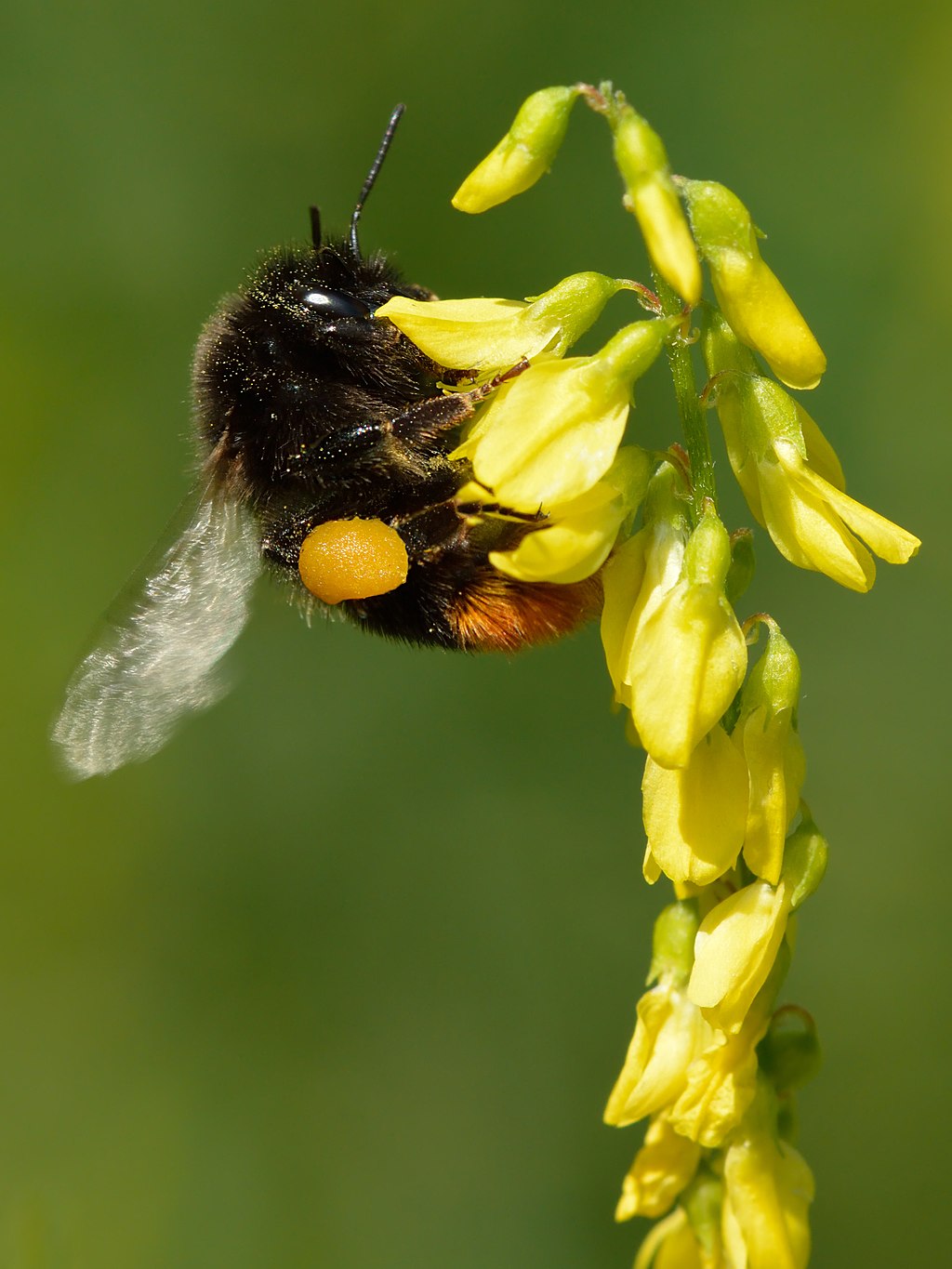 The fruit takes 14 months to mature after pollination

Some Brazil nut trees are a thousand years old

The trees can grow up to 50 meters tall

The nut-fruit weighs up to 2Kg (falling 50 meters)

The nuts are naturally spread in the rainforest by agoutis, small rat-like rodents. 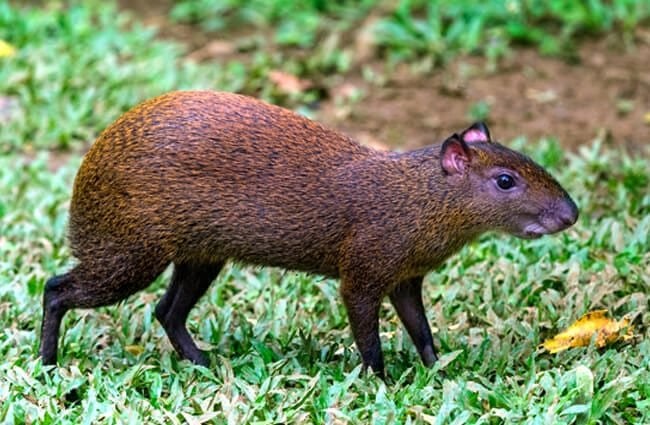 The nuts which are packed with protein (14%), carbohydrate (12%) and fat (66%) contain the chemical selenium, a micronutrient important for the healthy function of human cells in such large amounts that eating more than eight a day over a period of weeks can result in selenium poisoning. (One small bag of Brazil’s can contain over 300 times the recommended daily amount).

Selenium poisoning can lead to broken nails, a garlicy taste and if you eat lots and lots, death.

The nuts also contain radium (a radioactive element) and barium (a heavy metal) neither of which are very good for you.

There you have it.

Who would have thought?

You can get them coated in chocolate as a sugary snack (not for me).

Intimately connected with the health of Amazonia.

If you hear someone saying, ‘I’m putting you on a Brazil nut diet,’ worry.

Apart from Nazi clones, falling nuts and selenium poisoning the Brazilian rainforest is a great place. 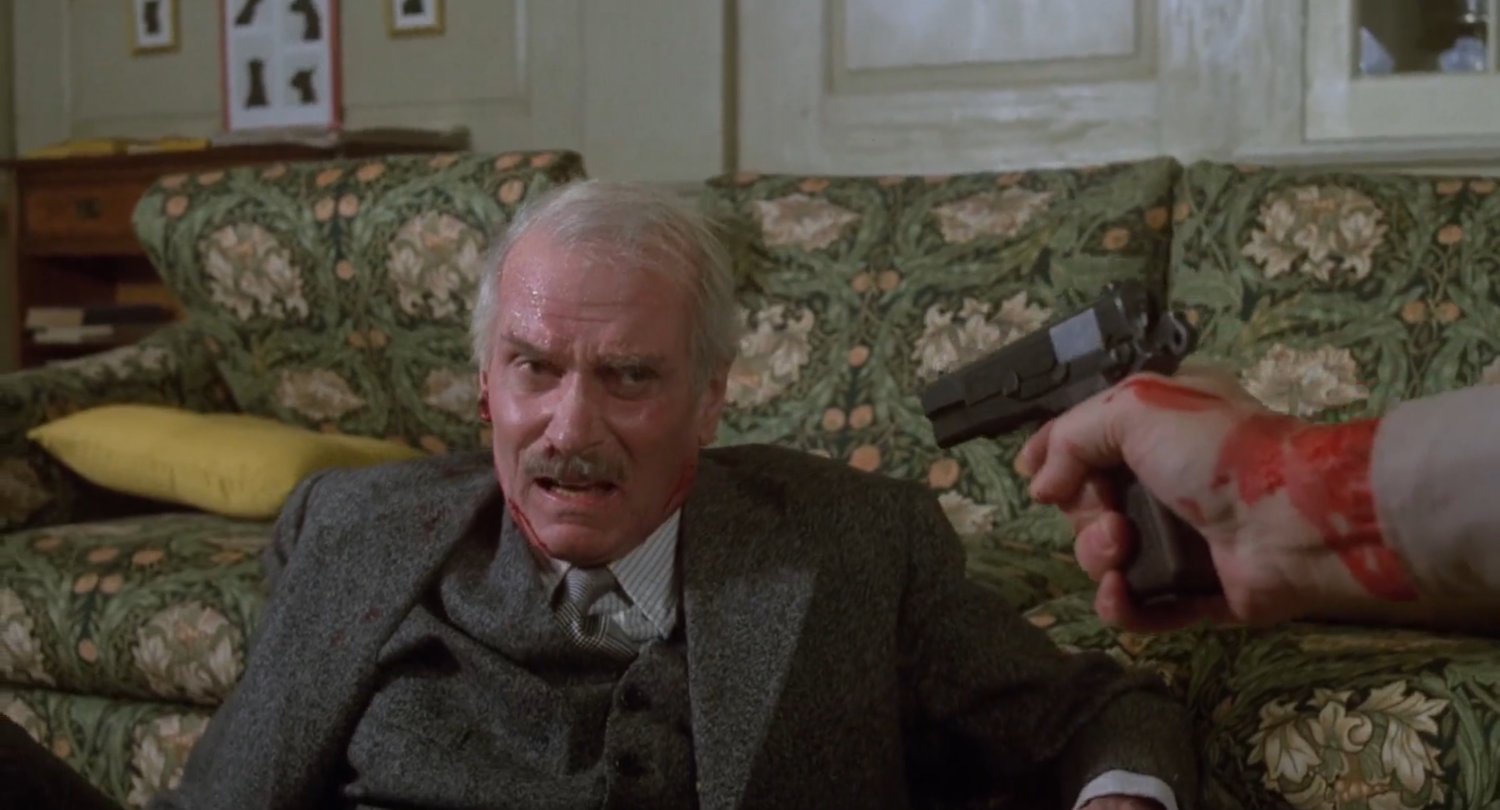 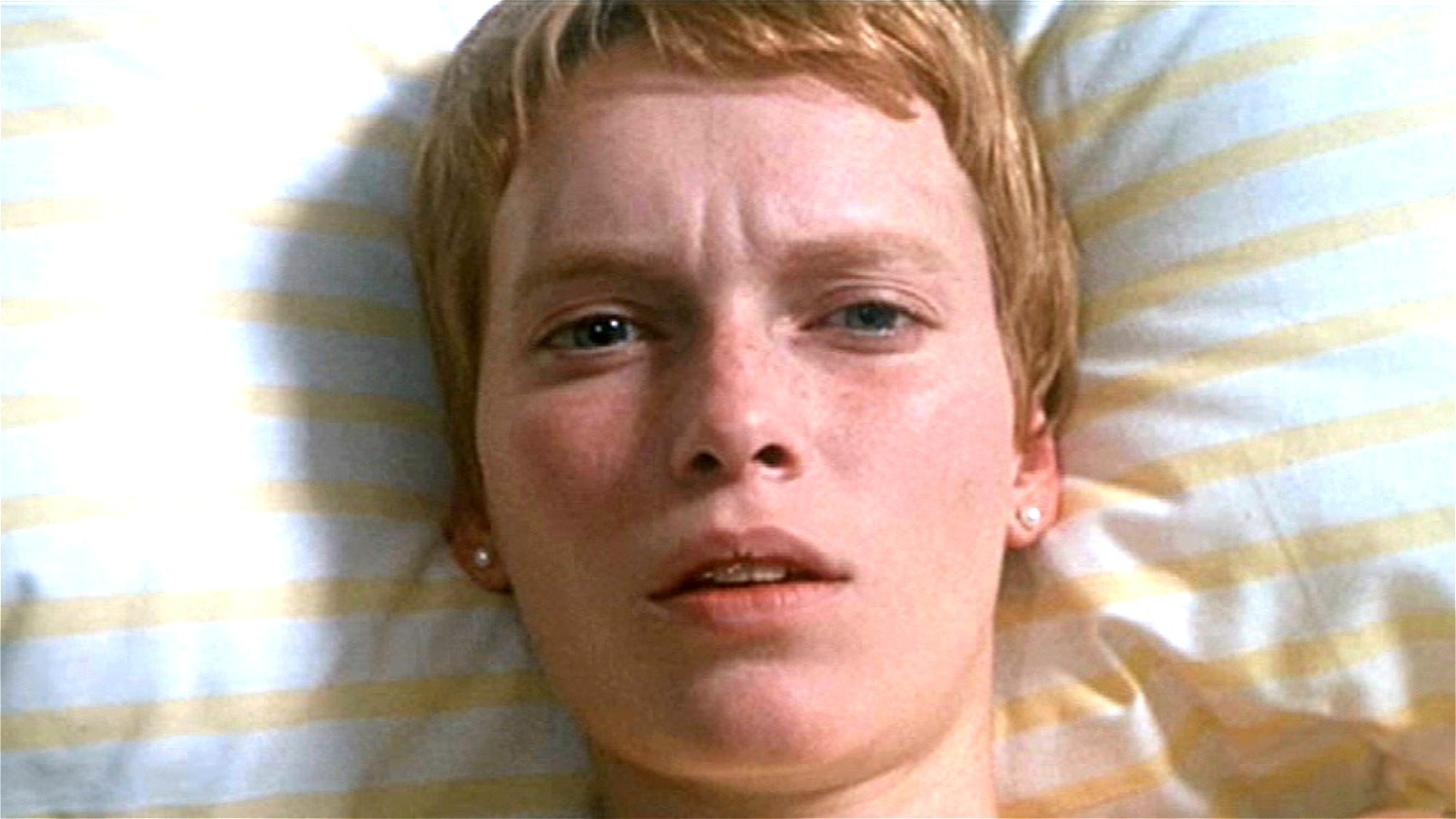