I attended a meeting at the trust this week. Steve, the director of human resources/people/personnel was talking about the recent NHS staff survey.

This is an annual review conducted by the American consultancy, Picker into the experience of staff working in the NHS. It is one of the biggest staff surveys in the world.

Over the years I have had a mixed relationship with the data collection.

It is designed as an anonymous review of how staff experience their hospital or workplace, their bosses or managers, how confident they feel to do their job, their level of satisfaction, that kind of thing.

In the past I was often reluctant to fill the form in, firstly because I was convinced it wouldn’t make any difference – the ‘why vote?’ argument and secondly, because for the last 20-odd years I have been broadly critical of my employers (not because I am a malcontent, rather I have an unrelenting drive for things to be better), I feared being identified – the form is anonymous although I am not and, working out who the unhappy 30 or 40-something, male geriatrician couldn’t have been that difficult.

The latter is my paranoia. The former my pessimism.

Well, over the past couple of years, I have matured and thrown caution to the wind and completed the forms.

There is a lot more to it than that, I won’t go into the details as I know a superficial analysis can be misleading and a deep one, is, well, deep and very complicated.

Getting back to Steve.

We were talking on the call about workplace culture and the impression that the way to run a successful hospital, shop, team or organisation is to ensure that your staff feel respected, listened-to and involved, that things are not done to them but with them, that what matters to them is understood and adopted as principles of action.

This often does not happen, yet, having what is sometimes described as ‘Compassionate Leadership’ as your mantra can help the process and move you in the right direction.

It was in this context that we discussed an element of the Institute for Healthcare Improvement’s Quadruple Aim.

I won’t say more about this as I have described it several times in previous blogs – SEE HERE!

One of the aims is for teams, organisations, etc to look after their staff.

This is a transliteration of providing person-centred care not only to the patients or customers but the staff.

Understanding the world through their senses, their perception, feeling their pain and struggle, celebrating their success.

It is compassion, that is, suffering-with those people you lead or support.

And it was here that Steve provided a gem of an anecdote.

Steve said that someone had recently described this to him and he was sharing it with us.

I am sharing it with you.

Most of us will have sat-through pre-flight take-off checks.

You know, where the purser and the flight attendants run through the, ‘Seats upright and tables folded’ spiel.

With this is the, ‘passengers travelling with children, ensure you have fitted your own oxygen mask before helping others.’

The reason for this guidance is that it is no possible to help others if you are unconscious.

Make sure you are OK before assuring the wellbeing of others.

It is the ‘charity begins at home’ motif.

And it is profound.

You see, within the NHS there are lots of caring people.

It is within the NHS Constitution, our, ‘By the people for the people.’

Yes, there are un-caring types amongst the million-odd NHS staff, there is a powerful majority however who care.

And if you care or are a carer, this is frequently your go-to position.

Which is all very well, yet, it is hard if not impossible and potentially inadvisable to care if you are sinking.

If you are sick, physically, mentally or spiritually, it is hard to care.

If you don’t have enough oxygen, the physical or metaphorical kind, it is difficult to dole-out caring and kindness.

And the value of this quote is not so much a useful piece of life-advice, it is also a permission-slip, a note to say, ‘It is OK to not be OK and if you are not OK, you don’t need to use your last drop of energy to make others OK.’

We are finite (just as much as we are infinite).

Take the time to pause and ensure your own wellbeing before going after others.

Then you will be in a position to help, to kindle the flame.

Then you can panic that the plane is losing altitude. 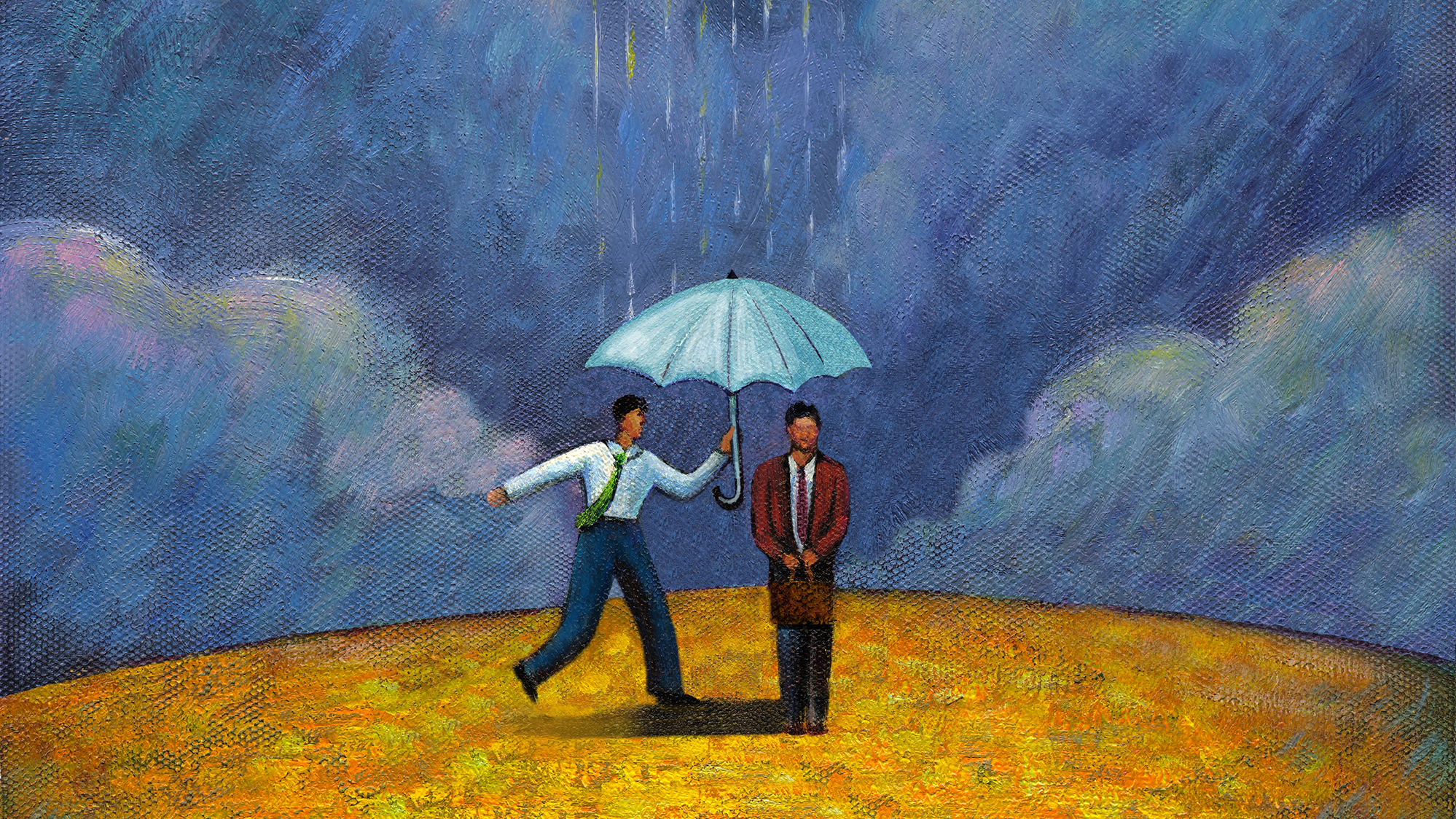 Old blog about the staff survey! (with my favourite Picasso)