I heard this listening to an interview by Ezra Klein with the American/Canadian novelist, Ruth Ozeki. You can find it here.

Amongst other topics, Ruth and Ezra talked about her most recent book, The Book of Form and Emptiness and Zen Buddhism.

Ruth is a Zen priest.

The sense that possession is inferior to desire is fundamental to Buddhist belief. It is to an extent an unravelling of the capitalist ideal which says that more is good, and even more is better.

In the 1950’s a study was commissioned to investigate the potential for the American economy to collapse. At the time, adverts were suggesting, buy this car/dishwasher/gadget and your life will never be the same, you will be a better you. The concern from those who undertook the study was that if Americans who at that time, and in many respects still are as wealthy and able to purchase as the adverts propose, they will reach a point of saturation, otherwise known as material happiness. People will have everything they want and will not need anything else. Consequently, people will stop buying things and the economy would fail. (This was before the global marketplace – selling stuff to less affluent nations).

The research demonstrated that this notion was wrong. The more people have, the more they want, it is a virtuous cycle, more acquisition begets more need.

In Buddhism, the concept of suffering is important. It is suggested, if you don’t own things, you can’t lose them; the minute you possess something, it owns you and there is the associated risk or fear of loss which can lead to suffering. 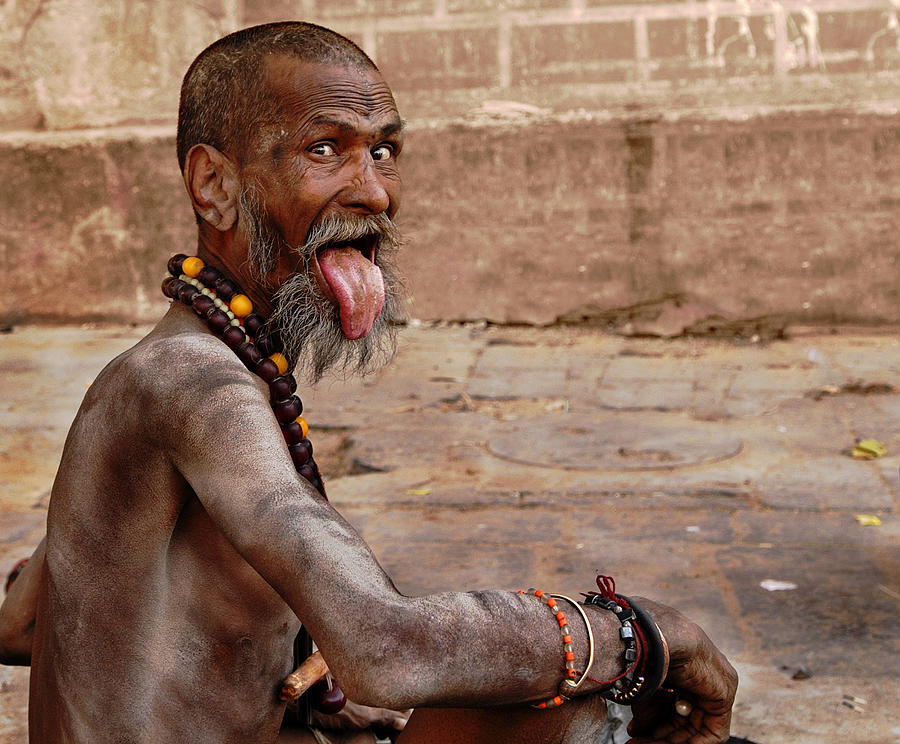 Fancy necklaces and bangles; difficult to lose the ‘stuff’

That is a hard-sell.

In Ozeki’s novel, one of the characters is a hoarder. She is caught in the trap of, ‘If I buy that,’ I will be happy.

And, as with the ascetic, we are all alive, we own our lives (more or less), and we own our existences and so long as we have them, they are there to lose.

Beyond spending long hours meditating, is the realisation that stuff contrary to what the adverts tell you, leads, mostly to unhappiness.

Desire for something is another form of sorrow.

Ending want and desire is enlightenment.

There are likely few enlightened beings window shopping in your local mall. (Or click-baiting online).

I am not suggesting that I have reached any of these heady heights. I am as much a consumer monkey as everyone else.

Some of this is the human condition, the human need to acquire, the fear that if we don’t have x, y, or z, we might be missing out; if I don’t have that additional jam sandwich I might be in trouble. This worked fine 5,000 years ago when we were scratching around in the dirt, fashioning stone axes, less so nowadays that we have supermarkets or Amazon.

And where does this lead?

I see it in different people.

The perception that a need satisfied will somehow make things better.

Others naturally live in a state of contentment, perhaps realising that need leads to accumulation which causes either the fear of loss or the accumulation of dust.

Addiction is the same.

If I smoke that cigarette, I will be OK.

If I eat that pie, all will be well.

We are hungry beasts.

Our desire is the size of the universe, without beginning or end.

How do we escape?

Pausing prior to the purchase or the act.

We all carry an infinity within us, that is ideal. 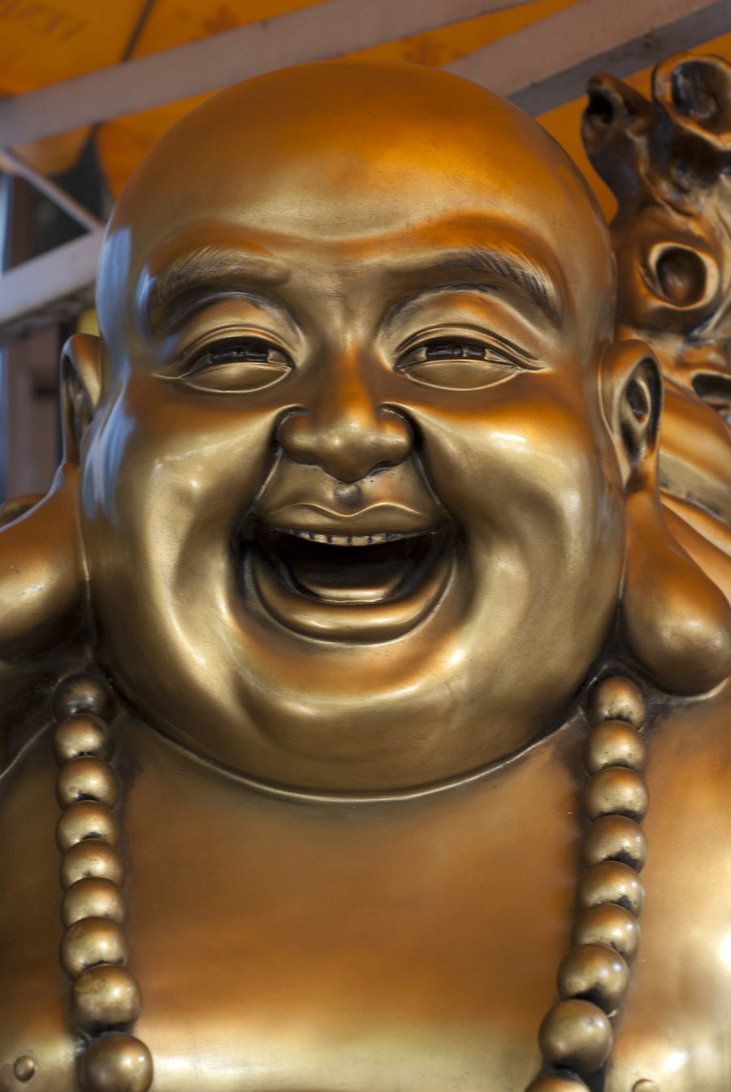