Sometime in the 1920’s George Orwell killed an elephant.

Big animals and their untimely deaths have been in the news recently.

On the 14th of August, Freya the Walrus was euthanased in Norway.

One hundred years separates the killings (I won’t call them murders, although some people are very upset about Freya), and, what else has changed?

Beyond Orwell’s elephant being unnamed, Freya has her own Wikipedia page.

Everything else is different.

We, that is humans are great at doing the wrong thing.

I discovered Orwell’s essay, ‘Shooting an elephant’ listening to the ‘The Rest is History’ podcast with Tom Holland and Dominic Sandbrook yesterday. They were speaking with Professor Emeritus of History at De Montfort University and Orwell expert, Robert Colls.

You can find the podcast here.

Freya, I read about for the first time this week. Probably on the day of her death.

In researching this blog, I came across the Wikipedia page, ‘Animal deaths by euthanasia’.

Queenie would water-ski and the inevitable happened, Mona ended her days lame and in great controversy. There was a third elephant, Topsy not featured on the page as she was not provided euthanasia; you possibly don’t want to know. I’ll tell you anyway. She was electrocuted in 1903 as a demonstration of the Thomas Edison Company’s effectiveness (or, perhaps as part of the AC/DC wars, no one is certain) (Grotesquely available on video, with an IMDB rating of 2.9).

Orwell describes his motivations skilfully in the essay. Freya was killed to minimise the chance of her killing someone (she did once ‘chase’ a woman into the sea) although I suspect local boat owners (angry white men) had something to do with it (See here).

The Norwegian Fisheries Department argued that we shouldn’t be so sensitive about a single walrus; there are many more flouncing about in the Arctic; that rings hollow.

As a child there was an enchanting toy shop called ‘The Walrus and the Carpenter’ in Glasgow. I can only remember visiting once. For the 1980’s it was ahead of its time. The name is taken from the poem by Lewis Carroll.

Some, perhaps most people love animals and would do anything for their wellbeing.

Humans, particularly when acting in groups, distort this affection and prefer the spectacle like Orwell’s, like the sightseers who taunted Freya. Like the British Government in 1939 with its order to kill pets – yes, that really happened, now considered the British pet massacre.

I think of the words from the very politically incorrect Mel Brooke’s 1974 move, Blazing Saddles. There was a scene where Gene Wilder says to fellow star Cleavon Little, ‘You’ve got to remember that these are just simple farmers, these are people of the land. The common clay of the new West. You know… morons.’ Individuals are fine, the man or woman in the street (unless interviewed by a BBC news reporter) are mostly rational and empathic. In a group they can change into a mob, they lose focus, the bystander effect is enacted, and they are governed by something else.

Freya probably spent her days swimming between Shetland, Norway, and Holland because of Global Warming; another shitstorm caused by us, people. 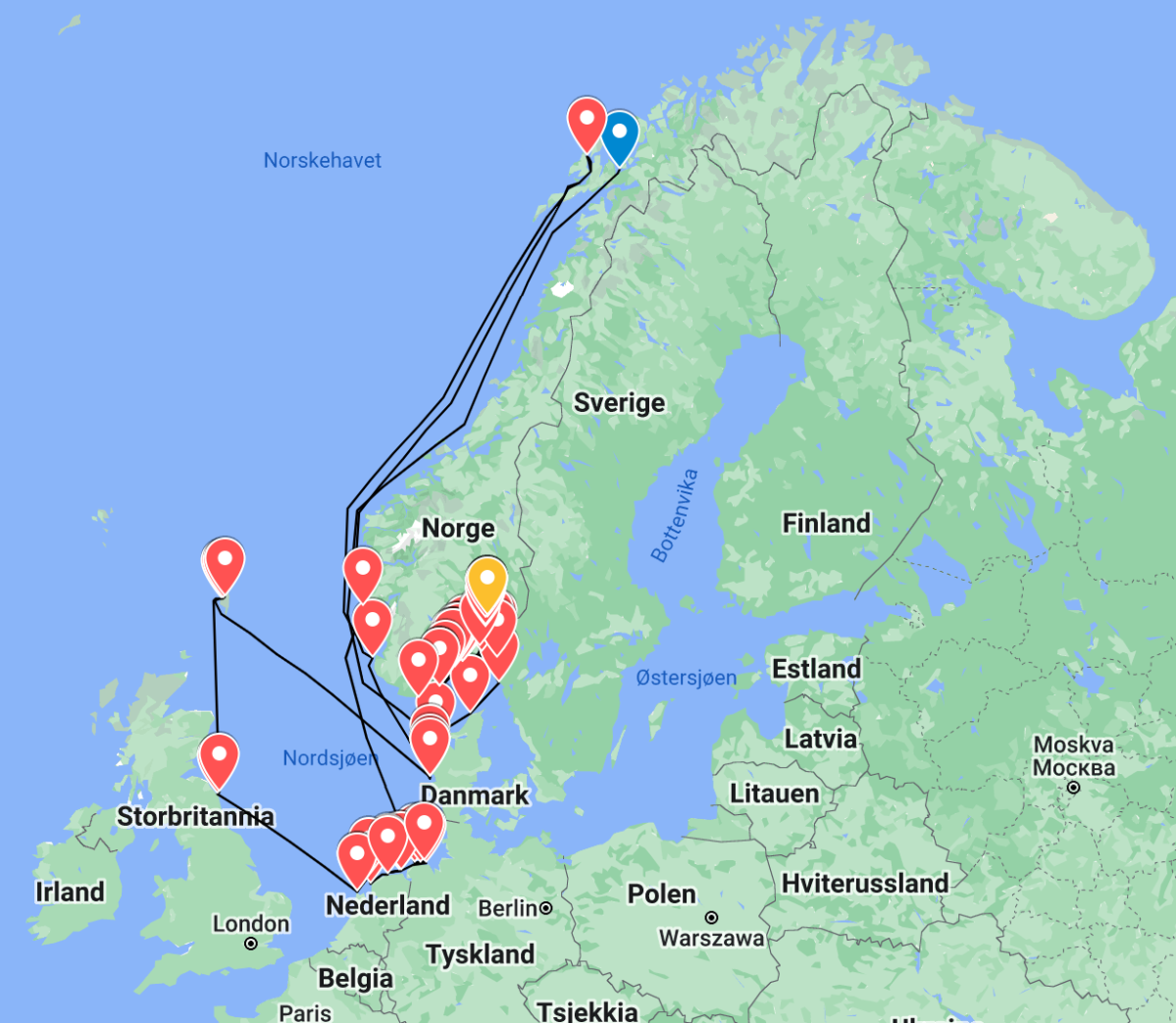 In much of my writing, it is the inclination for systems – hospitals, doctors, nurses, to ignore the individual that results in failure. And yet, we live in the West, a society supposedly based upon individualism (Unlike the East with its collectivism).

If you want to read Orwell’s essay, here is a link. 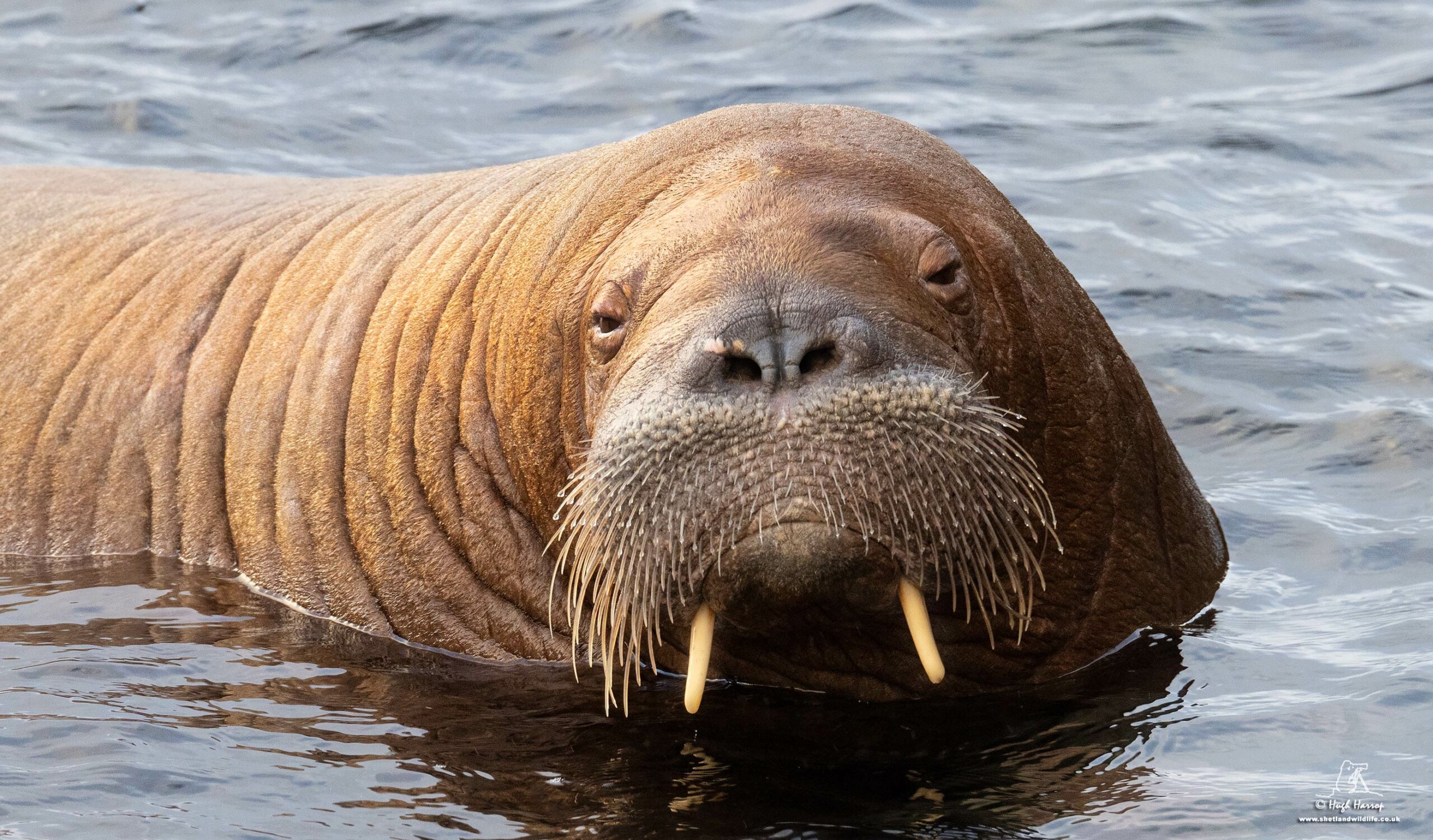 PS Did no one wonder about my inclusion of Colin Wilson’s photo in yesterday’s blog?