Yesterday, whilst driving to London with my daughter, we passed one of the bus signs with a picture of The Queen and 1926 – 2022.

It got me thinking.

No. I had been thinking since I heard the news on Thursday.

Somehow my kids knew what had happened before the official announcements.

Millennials have a super-sense that goes beyond the establishment’s reach.

My relationship to the Royal Family.

I have no relationship.

If I did, I would be a Royal myself.

And, even as I start writing this blog and consider whether Queen should be capitalised or lower-case, as with royal or Royal, I am not sure whether I should be writing this.

I worry that as I am not adopting the tone of reverence that appears to have swept the country, I might be singled-out as a bad-egg. A problem person. A disrespecter.

At different times through my life, I have been considered a problem person, so, let’s go with that.

Reflecting on all the mourning.

Yesterday, several meetings scheduled for the coming week were removed from my diary. Because of the death of The Queen.

For those of you reading this overseas, all the bus-stops and other digital adverts that traditionally advertise soft drinks and car insurance have flipped to a picture of The Queen.

The BBC Radio 6 is playing acoustic and other mellow music sans dialogue.

Yesterday I received emails from the hospital, our chief executive, the British Geriatric Society, the British Medical Association, the Royal College of Physicians as well as my daughter’s school announcing their sorrow and grief.

Sure, this for me and the country is a one-off.

It is just that I don’t get the fuss.

Yes, HRH was head of the Church of England, she was our monarch, she was around for a long time. She was, to all intents and purposes a good woman.

The photo of her sitting alone in church during Covid at Philip’s funeral comes to mind. 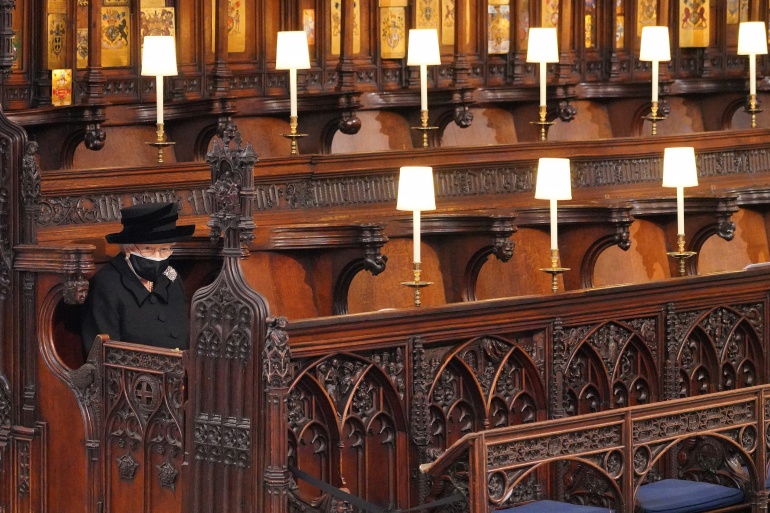 I remember as a child stories of her turning-off lights in Buckingham Palace to safe electricity.

And there was Paddington.

I don’t speak The Queen’s English.

HRH appears on every five or ten pound note I spend. I don’t do that anymore, I use Apple Pay.

When I was a small boy, attending Langside Synagogue in Glasgow (now converted into a house), there was to the side of the Bima the prayer for the royal family. I might be wrong, although I am sure I can remember when they added, then, I suspect deleted Diana from the prayer.

Here I reflect, ‘How odd,’ Judaism, the apotheosis of a monotheistic religions somehow allowing a prayer to the Royal Family into the forum. 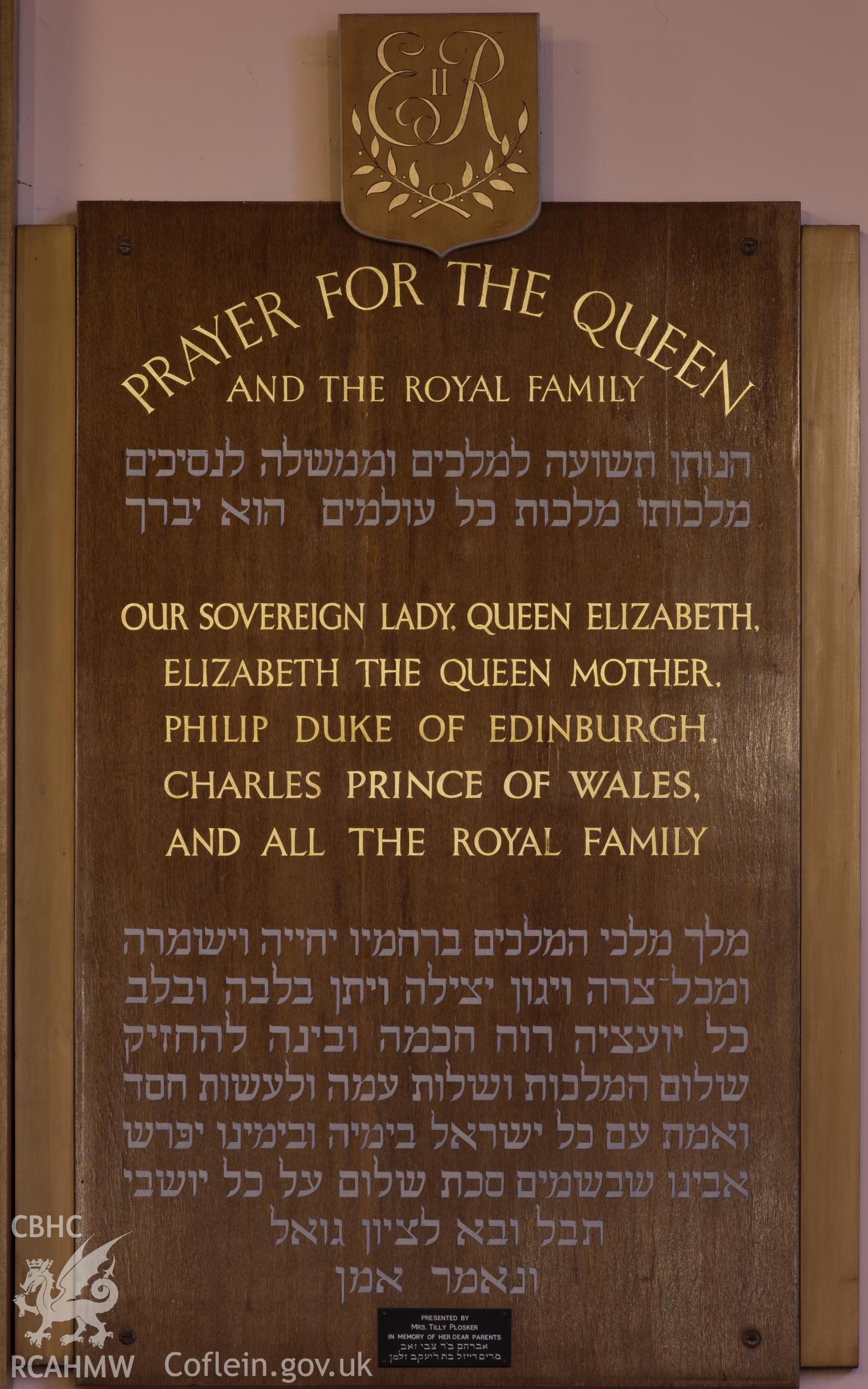 I never met HRH. I’ve never been to Buckingham Palace.

I have a problem with Landed Gentry.

I struggle with the British system of privilege.

For me, the biggest blot against Keir Starmer is the ‘Sir’ in his title.

I have sung the Proclaimer’s song, ‘In recognition’ to myself too many times.

And I question the ten days of mourning.

Here, I will say it.

I was not upset when I heard HRH had died.

I didn’t feel much at all.

As a doctor I probably encounter more suffering, death and dying that most.

I remember Diana’s death. I was sitting with Anne in a pub in Inverness.

I was shocked. The nation was devastated. There weren’t any instructions as to how to behave. Emotion was explicit.

Diana, died in a horrible accident, she was young, a do-gooder, almost anti-establishment with two young children.

HRH was 96. She lived a full and productive life. Her experiences are beyond the imaginings of most ordinary people.

When I am driving past former patient’s houses, where those I have known have lived, I have a moment of reflection, sorrow at their absence, their passing, particularly if they were what I perceive as ‘young’ when they died. Mostly people who had cancer. Occasionally conditions such as Parkinson’s or the one man I thought about yesterday who had a rapidly progressive form of Motor Neurone Disease.

The first time I met him he recited a Robert Burns poem. I’d just dropped in to see how he was.

In our world there is so much suffering. So many children dying, murders and atrocities. I think of Ukraine. I think of our struggling planet. The old men and women who this winter will not be able to pay for heating or electricity, who I am sure will be found cold and dead in double coats, huddled in darkened living rooms.

The point of a long productive life when it has passed is to celebrate the occasion.

I am sure the doyens working inside the BBC will get to this point eventually once they stop talking about themselves and showing-off their own sorrow.

I have long been a Republican and now is not the time or place for me to discuss such thoughts.

As people have said, HRH was someone’s mum.

I have never appreciated false emotion. An abhorrence for pretence has been at the core of who I am since I read The Catcher in the Rye as an adolescent.

I feel I am living in a country drowning in pretence.

A pretend grief. A behaving the way they think they should behave for purposes of not being called out.

This has been an odd blog.

I guess that is what you expect from me.

I am in London to meet my family. It is a mini reunion. We are not all here although those who could make the journey will be in attendance. We plan to spend the day at Kew Gardens.

I am sure there will be pictures of HRH on the underground.

I don’t know what else to expect.

There is more I wanted to say.

I reflect on the death of David Attenborough. When it comes. You see, it will come. We are mortals after all, even someone with God-like status. I am sure that will be a celebration.

I remember Mandela’s death. Did they have ten days of mourning in South Africa? What more, what less could or should have happened?

Let’s face it. I am living in the United Kingdom.

The Empire although diminished still resonates through the Commonwealth.

Last month I watched the Commonwealth games. Britain did very well. I wonder why.

That to me is the saddest aspect of all of this.

Did HRH see our country deteriorating into the morass of populism that it is today? Did she reflect on her meetings with previous Prime Ministers and think, ‘OMG, who is this woman?’

Perhaps not. Perhaps there have been worse.

When Rishi and Truss were having it out in the hustings, I am sure I wasn’t the only person to think, ‘This is worse than Boris.’

Yes, our county is in a mess. Poverty is increasing, children are not being fed, old people will literally freeze this winter (unless we have a climate related warm season), we have fallen out of Europe, inequality is bigger and better than in almost any country in the world except America. Nobby the Yorkshire Polar Bear experienced the hottest day on record.

These are all things to mourn.

A life well lived is something to celebrate. 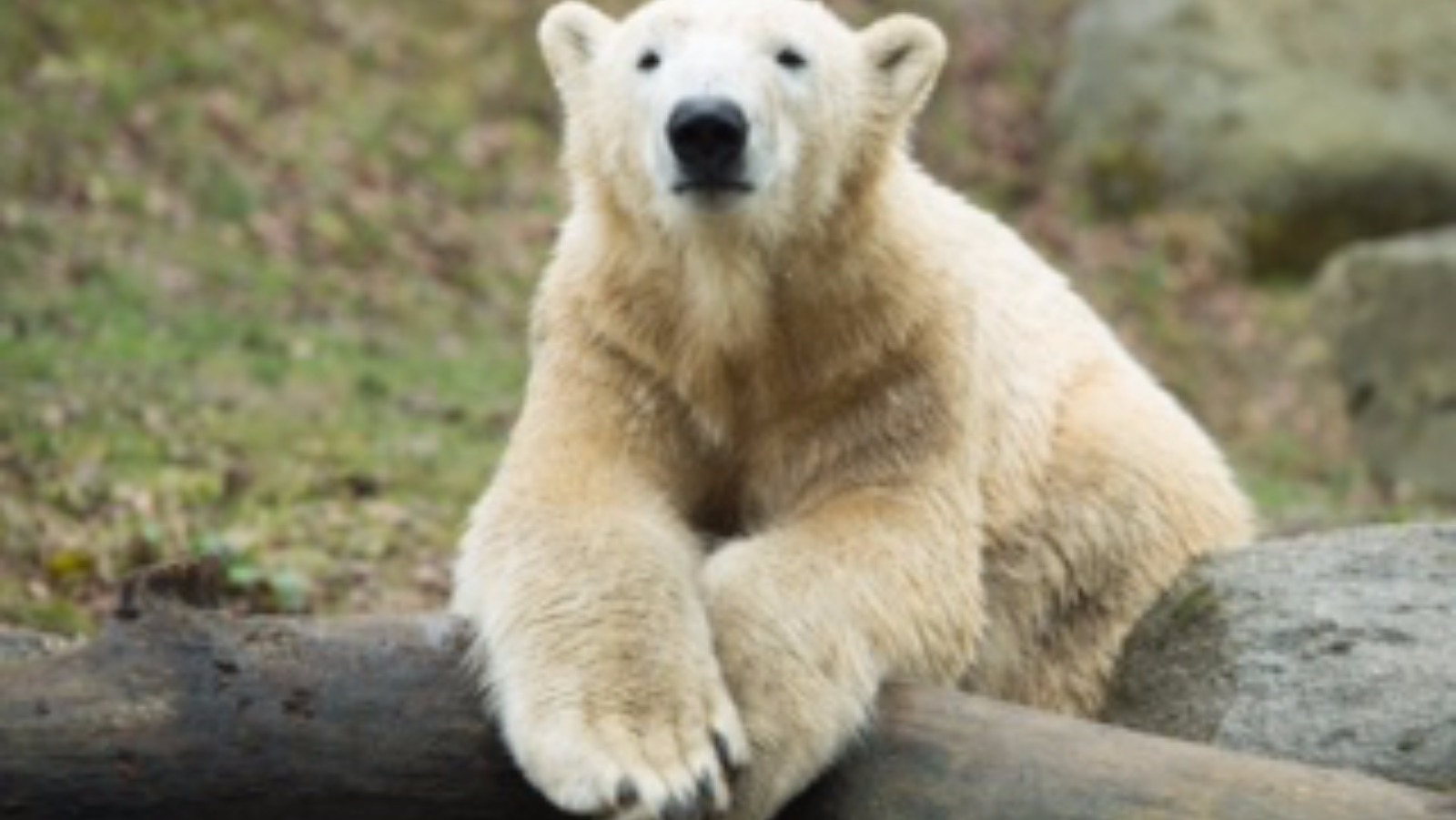 6 thoughts on “The Queen, the queen is dead. Long live the.”