I have a patient.

He is an old man.

I have written about him before. He had a dog called Rover.

A few years ago, he experienced funny-dos.

It is hard to say whether this was before or after he developed his first symptoms of dementia. I suspect afterwards.

He used to live alone, and the diagnosis of dementia is notoriously tricky in people who live by themselves and who don’t have any close family to pick-up on the initial symptoms – the changes in mood and behaviour, the forgetfulness, the lapses in routine.

I was not his doctor at that time, although for whatever reason, he had been falling.

I suspect he ended up in A&E at some point and was later found to have a slow heart rate. He was duly provided with a permanent pacemaker.

Pacemakers are small electronic devices, about the size of two 50 pence pieces that are placed underneath the skin of the left chest wall with wires connecting through the arteries to the heart that transmit electrical impulses in the event of the heart slowing. 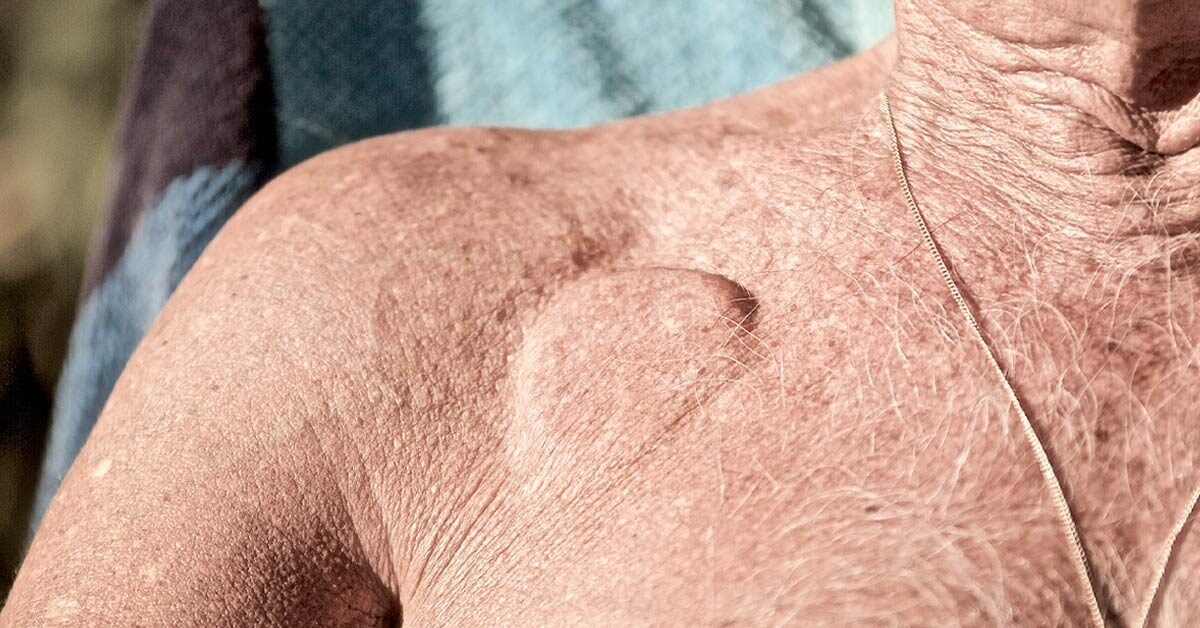 Like marathon pacemakers, their role is not to win the race but to facilitate its completion.

I have never placed a permanent pacemaker although I have done a few temporary ‘wires’ which through the five years of my specialist training were probably the area of medicine I feared the most.

This is an aside and I suspect (and hope, although possibly doubt) that such procedures are no longer undertaken by those who are unskilled.

Every so often, perhaps several times a year, a patient arrives in A&E with a profound slowing of the heart, the two most sinister types being ‘complete heart block’ where the ventricles beat at around 30 times a minute and a patient is unwell, lightheaded, with low blood pressure and so on, and, asystole, which is essentially death, when the heart stops.

In these situations, a pacemaker can help prevent deterioration or death.

The catch-22 was that as these have always been quite uncommon events, it was difficult to gain expertise in the procedures.

Cardiologists place pacemakers all the time and are the experts.

In many hospitals in the UK, as there are so few cardiologists they don’t work out-of-hours, that is after six during the week and at weekends; it is at these times (usually 2am) that the on-call medical registrar would be summoned to have a go.

The procedure involves sticking wires either into the subclavian vein, just below the clavicle or the femoral vein in the groin and feeding a long wire all the way to the heart, traversing the atria, through the tricuspid valve to the right ventricle, then further fiddling to find the spot at which the electrical conductivity enables an effective beat, tying things down, attaching the patient to a battery and exiting. 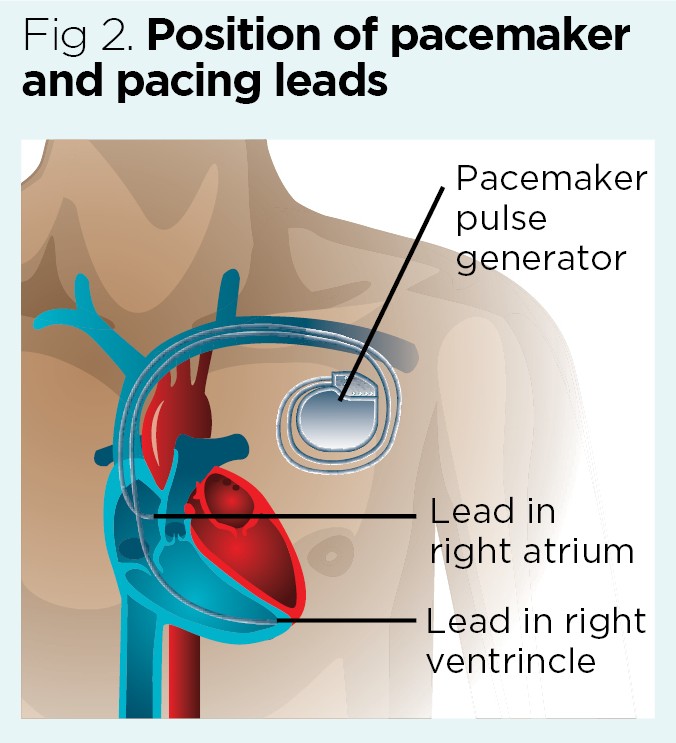 If you only do this procedure once every year or two you can imagine the difficulties in gaining competence. (You know where the wire is positioned as radiographers send live-x-ray feeds to a black and white monitor and the patient is attached to a continuous ECG).

Thinking about this gives me the chills.

Nowadays most hospitals have on-call cardiologists who will do this procedure instead of relying on a hapless medical registrar (worth finding out before you have your heart attack).

Anyway, my patient had a pacemaker placed some time ago.

The batteries last up to 10 years, so I imagine that was when it was done.

Fast-forward a decade and he now has advanced dementia. He is living in a care home. He is a private man. He becomes very upset when people are in close physical contact with him.

People who have pacemakers mostly have annual battery and function checks arranged by the cardiology department.

Recently, I received a message that my patient’s battery was running low.

When this happens, pacemakers are a little like Apple devices, you cannot just replace the battery, you have to have a new one installed (also an issue for environmental pollution globally).

Placing a pacemaker is tricky. It can take an hour or so, you must lie still; you need to be happy with cardiologists fiddling with you. Not something my patient could now tolerate.

As an energy saving step, the pacemaker team turned-down the sensitivity of the pacemaker (this can be done remotely via the internet or Bluetooth) (another blog is the follies of having your pacemaker hacked).

The pacemaker will now only fire if my patient’s heart rate falls to 30 instead of 50 beats per minute, a significant reduction in battery usage.

Like switching your phone to ‘battery saver’ mode, or perhaps setting your home to 17 rather than 19 degrees by adjusting your central heating. (Hello, winter 2022/23).

Ultimately, however the pacemaker will run out of power. The battery will be flat. (As to why the manufacturers don’t create self-charging pacemakers is a separate conspiracy theory related to the profit made by selling a whole new device every five to ten years).

In discussion with the pacemaker team, we established that my patient probably didn’t need it. They can do special calculations to establish how often it is used and what might happen if it isn’t used.

And this takes us back to the original consideration.

There is a widely held belief that medicine is a science. When a doctor says x, y, or z, that is the case.

‘You need a new hip’

The reality is that none of this is necessarily black and white.

Most of it is a murky grey.

A patient informed that they have a bad chest infection might have pneumonia and vice versa.

I have another patient who was told twice she had cancer when she didn’t.

Medicine prescription advice is based upon the output of randomised controlled trials that demonstrate the benefit of a drug for a population of people, for example, if 100 people take drug A for 10 years, 10 people will avoid experiencing a heart attack. The other 90 would have been fine without the drug.

The statistics apply to populations not people, and you, if you are the man or woman with the dicky heart or bladder or brain are an individual. Medicine and you is a clash of individuals and the collective. (Not considering the financial analyses undertaken by the economists of NICE).

And so, to my patient.

The conversation with the pacemaker people was that as he will be very upset if we try to change the pacemaker, it will be OK to let the battery run-down as after 10 years he probably doesn’t need it.

I can think of several non-medical analogies.

After driving your car for 10 years you discover that there were no airbags or perhaps after flying to Spain you learn that the pilots were drunk, or asleep or in the mile-high club.

It is easy to dupe us.

This is the success of Trump, Boris, and Bolsonaro.

We are gullible. We are genetically programmed to believe.

Let’s face it, we are human.

We are all too human!

And there are frequent occasions when humans are not smart.

Seeing is not necessarily believing.

Don’t always believe what you read or are told*. Don’t accept anything on face value. Challenge, discuss, seek to understand what is underneath or behind.

*This week I was caught-out by fake-news. ‘People are forced to cancel funerals scheduled for Monday. It’s outrageous,’ I told my family. I’d read this on Twitter. Yes, it is fake news. Careful what you tweet, or blog.

4 thoughts on “When your batteries are running low, turn down the lights. Permanent pacemakers and other medical follies.”