Thank you to Limp of the Limp Cabbage and Soggy Chips blog for your reply to Saturday’s write-up.

I talked about the ups and downs of permanent pacemakers.

Limp considered the pros and cons of the future direction of medicine, which is super and supra specialists versus the old ways of the family doctor.

All this ties-in neatly with Friday night when I was a little rude to my brother.

Fridays are when I work in primary care. Not as a GP, rather the general practice’s specialist (tautology?) who does his best to practice holistic medicine. A generalist specialist. Or a specialist generalist.

Fridays are by far my hardest day of the week. Working 7 am to 7pm is not unusual. Some of the GPs work even longer days. (I know the people who can’t ‘get to see the doctor’ presume they are sitting around playing Wordle; this is not the case. They are working flat-out to help as many people as they can.)

Anyway. I was exhausted.

My brother texted, ‘Do you know a good specialist in London for my friend who has a sore neck.’

I was tired, I replied, ‘Afraid I don’t know anyone in London. Has she seen her GP?’

‘She has seen everyone. GP useless. Can she contact RCP?’

‘If she has an ongoing problem she should go back to her GP. If she wants to go private, suggest Google.’

WhatsApp is not the platform for communicating sensitive information. It can result in misunderstanding. I was tired. I went to bed shortly afterwards.

I had wanted to reply, ‘What sort of pain? When did it start? What makes it worse?’ And so on. These are standard doctor-trying-to-find-out-what-is-wrong questions.

I accept that some doctors are not very good.

We are tested by the Bolam Standard which says we must be as good as the average, no better, no worse.

In a population of doctors most are OK, some are great, some are awful. They are human.

The same logic applies to generalist as much as specialists.

Within ‘good’ (whatever good is – it is very dependent upon your perceptions and expectations) is a continuum between the specialist’s special knowledge and their holistic tendencies.

Most of us, if ill would rather have a good specialist who approaches you holistically. At least, that is my recommendation.

Patients in the UK at least, and many other countries are not usually offered a choice (unless they make a lot of fuss, complain, and so on and then they are often sent through a ping-pong lottery of doctors trying to avoid their complaining ways).

I’d interpreted in my fatigue, ‘Her GP is useless’ as ‘All GPs are useless’ and, perhaps, ‘UK doctors are useless’ (He lives overseas where things are supposedly better. My friend who lives in Australia tells me that healthcare is fantastic Down-Under too, particularly in comparison to my failing system (he reckons).)

The British tend to self-deprecation and in an aspiration towards continuous improvement are not afraid to surface their flaws.

Contrast this with Americans and their national pride.

I think the NHS is fantastic.

It is one of the best healthcare systems in existence.

It offers treatment to patients, free at the point of delivery, regardless of their wealth, race, or religion. It is democracy in action.

It is being eroded by the Tory Government. It is being underfunded and stretched beyond the point of reasonable elasticity.

It is this necessity to do more continuously with less that forces the ‘good’ doctors into a corner, pushes them towards the average in order to survive.

Yes, I shouldn’t have asked my brother if he was drunk (he is not a big drinker). His suggestion of going to the Royal College was however so left field that I didn’t understand.

My response of GP then Google is exactly what I would do if I had a problem that wasn’t going anywhere. I might, depending on the situation email a doctor directly after doing some research, again, I am not a layperson.

I can’t imagine an equivalent situation where someone would ask, ‘Do you know a good lawyer/mechanic/accountant’ in a country of 60 million people.

And even if I did know someone in London who ‘does necks’ (there isn’t as far as I know such a thing as a neck specialist – could be a neuro or orthopaedic surgeon, a physiotherapist, neurologist*, anaesthetist, or psychiatrist) who is to say that they would be good.

As they say, ‘Good is the enemy of Great’

It is a lottery.

If you are lucky to have a GP who has been your family doctor for the past few decades, someone who gets you when you are up and down, who knows your mum, dad, and siblings. Who understands your social context, who knows where you live, that is something to treasure. Someone who listens and understands, someone who acts when necessary and watchfully waits at other times.

Doctors are finite. They are human. Most after 30 or 40 years retire and live short retirements. If you are lucky and live to be more than 40 your will need to find another doctor. The lottery will then restart.

If you don’t like waiting a year for your hip replacement or you don’t like the referral system or the way the hospital manages or treats you or your kidney, the best action is to email your MP, if they are Tory and tell them what is wrong, that way, when they say, ‘I thought everything was fine,’ you have evidence. It will however likely not do you much good.

Almost a thousand words into this blog and I have not told you what to do with your sore neck or where to go with your health concerns – generalist or specialist.

Like everything in this life, it is a lottery. You can influence the odds by doing your homework, ‘Please refer me to Dr X, I hear she is very good.’ That might work although depending on the referral management system in your hospital, specifically asking for X might get you nowhere, or you might meet X’s registrar (doctor in specialist training) who is average or even bad compared to X.

I appreciate that none of this is reassuring.

Interestingly, if you read Alfred Adler and his thoughts on early childhood experience / trauma, you will realise that many people who become the best doctors, nurses and other clinicians do so because of early experiences where they have felt helpless at the actions (good, bad or otherwise) of the healthcare system.

Their life works frequently determined by a sense of powerlessness.

This influenced, I am sure, the numbers of students applying to study medicine during Covid.

Most of us can’t become doctors.

It is 730 on Sunday** morning. I will shortly be heading out to swim in the 10 degrees of Yorkshire September. I am doing everything I can as I enter my 6th decade to stay fit and healthy.

Don’t complain about your doctor until you have done everything you can to help yourself.

(Accepting that some things – MS, Parkinson’s disease and cancer are dependent upon your environment and genetics, nevertheless, there is stuff you can do.)

Take care and have a good week. 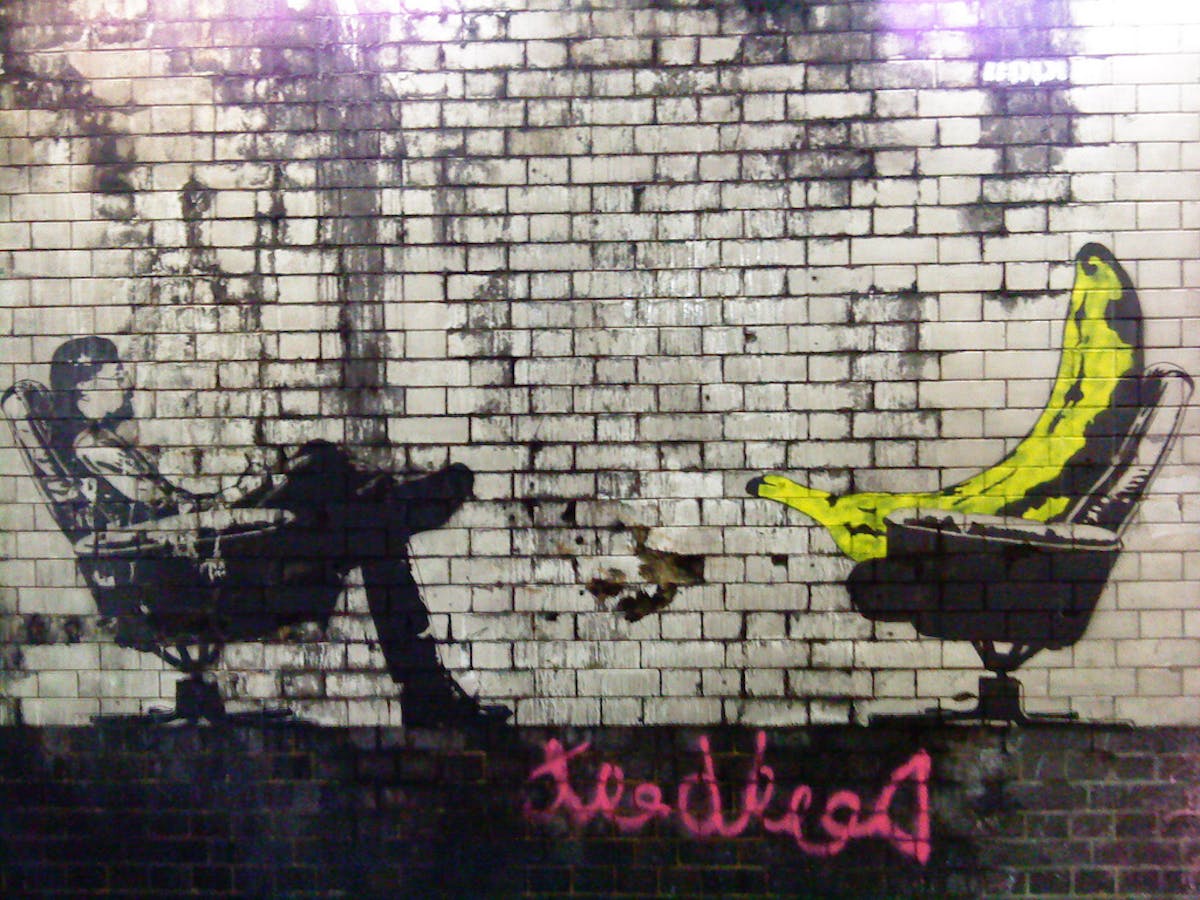 *For functional disorders, you might want to read Suzanne O’Sullivan’s book, ‘It’s all in your head’

** I wrote this Sunday, today is Monday – Queen Elizabeth’s Bank Holiday. (I am watching the service with the sound switched off in order not to hear all the ‘Blessed Father/life everlasting/eternal’)

*** Also just seen my first ‘God Save the King’ – I noted that Harry’s lips didn’t move.

2 thoughts on “Take me to your specialist!”