Last week I wrote a blog expressing my feelings relating to the death of the Queen.

(Again, sorry, is it, ‘The Queen’ or ‘the Queen’ not ‘The queen’ or ‘the queen’?) (The auguries of English grammar, enabled us to at one time to rule the seas and half the planet.)

I have just re-read, and I stand by what I said. I get grief, I get mourning, I don’t necessarily understand the concept in relation to someone I do not know, never met, was very, very old when they died and probably had the fullest life of anyone.

Did HRH (appreciate this could be His or Her, you know where I am going her, please infer) lead a full life?

Over the past couple of days, I listened to The Rest is History podcast dedicated to HRH.

Tom Holland is clearly a Loyalist/Royalist, a lover of the establishment, Dominick Sandbrook, I suspect less so. Nevertheless, over two hours they provided a solid account of HRH’s life. 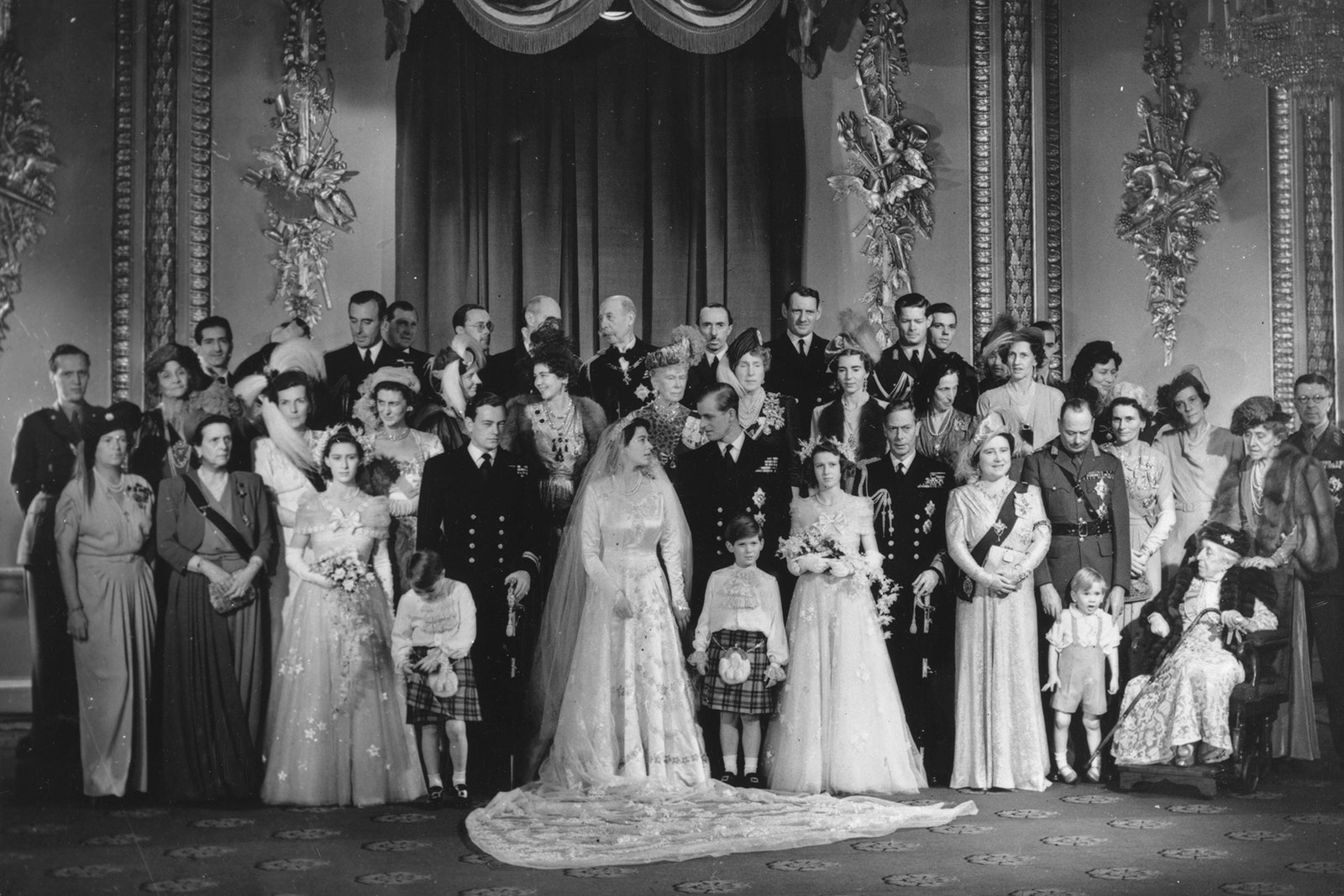 HRH through the default of her uncle’s renunciation and her dad’s premature death from lung cancer was made monarch in 1952. As we all know. (Although they covered up George VI’s lung cancer for decades. Imagine if that he been promoted? The stigma that could have been undone.

In asking whether HRH had a full life, the podcasters describe her early desire to ‘live in the country with dogs and horses.’

Yes, she did get a ‘country residence’ and yes, she did have dogs and horses, although the impression is that she would have liked to use her great wealth to join the landed gentry (Hooray’s) in their parties, shindigs, safaris and getting drunk or drugged-up.

This was one example.

Another was the description of Elizabeth as a young girl at the Palace peeking out from behind the curtains at all the those outside and imaging the lives they lead, wishing perhaps she could taste a little of the life of a commoner. (Pulp Ear Worm warning!)

The historians talked about HRH dancing with the President of Ghana, Kwame Nkruma in 1961 (a staunch republican) an act which appalled the South Africans. The time she drove the Saudi Prince around Balmoral or visited Saudi itself and was granted honorary male status to circumvent the necessity for women to be hidden away producing babies.

HRH supposedly supported sanctions against Apartheid South Africa; Thatcher didn’t let it happen (until later) (Does anyone remember not eating South African oranges back in the day?)

So, yes, there was the good.

There was the pomp and ceremony. The Royal Lineage. The Crown. The life-long dedication to the nation (and the Commonwealth).

And yet, there was so much she did not do.

And here, this is from my narrow lens. From my assessment of the papers or the TV news or occasionally Twitter. 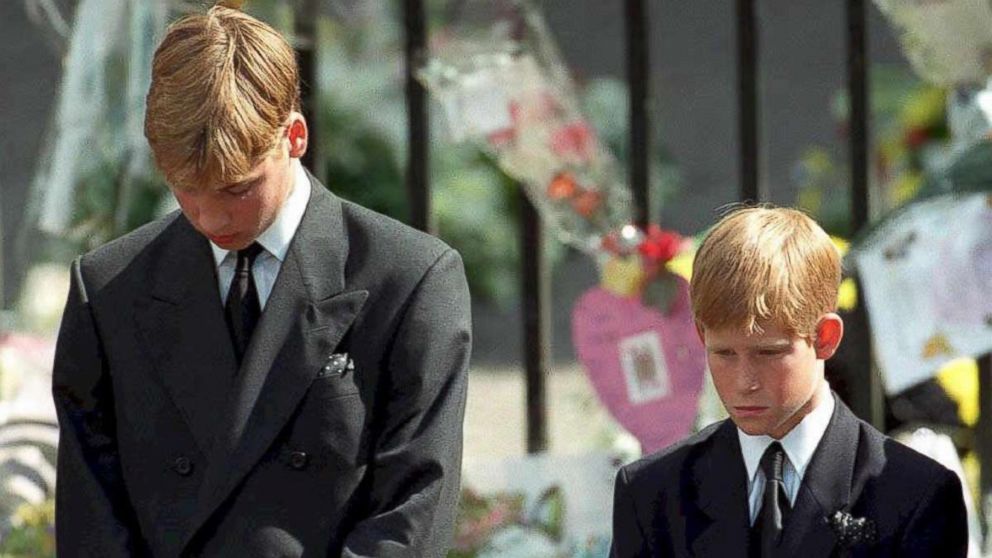 All of this is entangled with the idea of what it is to be English. (Which I am not).

And it is Englishness that unsettles me.

Seeing the English flag is a trigger for me.

What effect does it have on the people in our concentration/migrant camps? 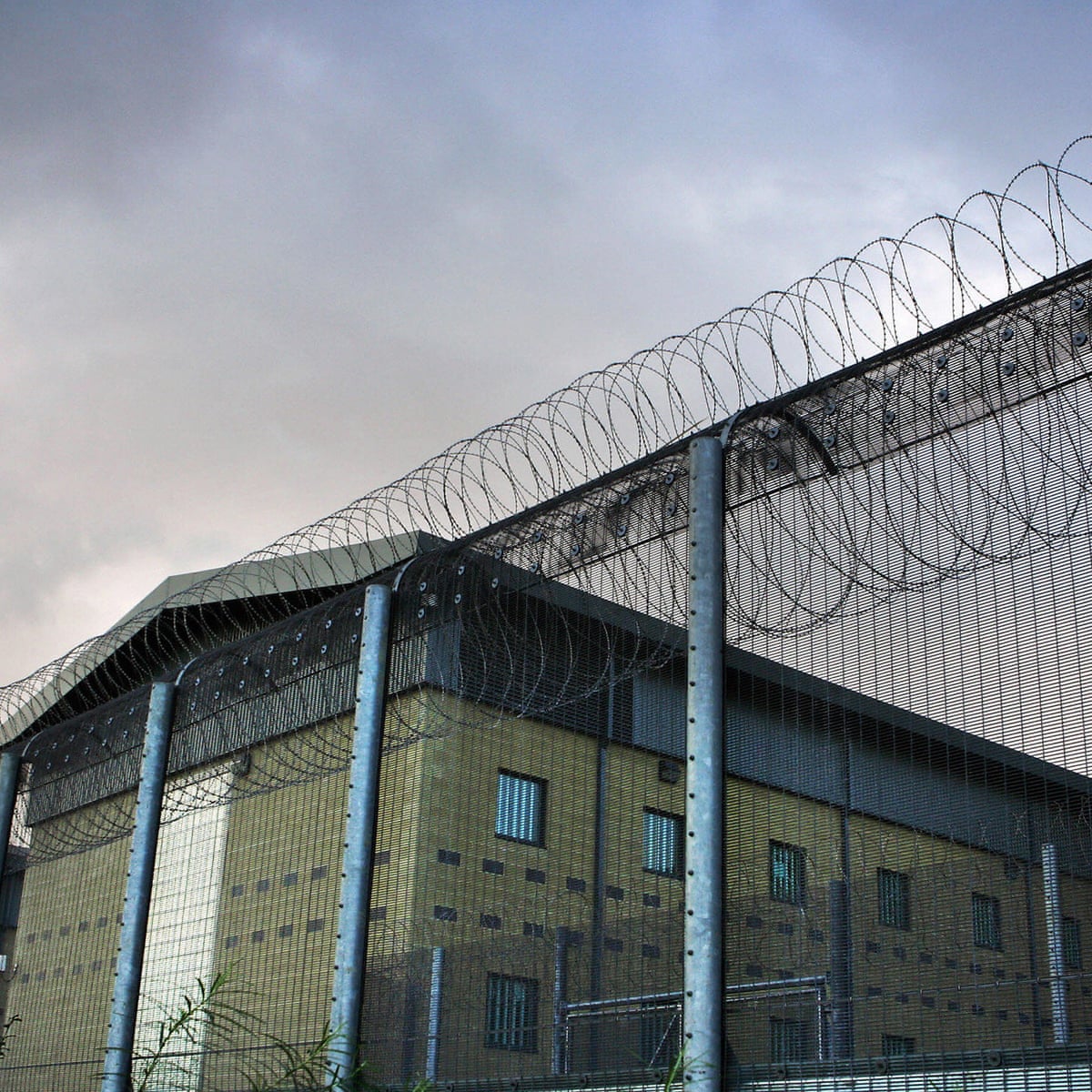 Seeing the Landed Folk (or not seeing them, wealth allows anonymity) is a trigger for the inequalities in the country. The privilege inherited through birth is a trigger for social inequity.

English stiff upper lip is also a trigger for suppressed emotions, for doing what is considered right rather than what is right.

Yesterday I sat with my daughter and watched the Queen lying in state. People filing past. Some saluting, others bowing or curtseying. The occasional namaste. The odd person was crying. Old soldiers, young men, and women. Mostly dressed in regular clothes, nothing representative of mourning. I looked for someone I knew but saw no one.

A few Hasidim shuffled past without bowing.

It was a melange.

One of my colleagues from work went with her daughter. I didn’t see her, and I don’t know if she got to shuffle past (haven’t check FB update).

In my last blog I mentioned Paddington. This followed the national request for people to stop taking jars of marmalade to the palace. (Take them too your food bank instead) I never actually saw the CGI segment. I didn’t see the Olympics opening ceremony. I never participated in the Jubilee celebrations.

Perhaps I am a poor subject.

The Royals thinking, ‘Thank goodness there aren’t more like this geezer with his overly sentimental and leftist blogs!’

And yet, and yet.

When I was younger, I had the choice to move away from the UK. Heck, I could have gone anywhere in Europe, or with my medical degree perhaps anywhere in the world. I chose to remain. And now, I am too old to emigrate. The Australians or Canadians wouldn’t have me.

When I was much younger my family took me to live in Israel. I was for five years a Scottish person in Israel. Prior to that I had been a Jew in Scotland. Now I am a Scotsman in England.

Camus would have had a field-day with my sense of identity.

How many other outsiders are pondering their place in the world?

How many others are inside looking out and wondering, ‘Why don’t I fit in?’

Wishing, ‘If only I could feel what they are feeling.’

Remember the young Elizabeth behind the curtains?

During The War TS Elliot visited Windsor Castle to read The Wasteland.

The story is that the Royals spend most of the reading giggling.

Purveyors of fine foods to HRH.

I will use today to reflect on my own family. On those I have lost. My own personal mourning.

We still have freedom of thought. 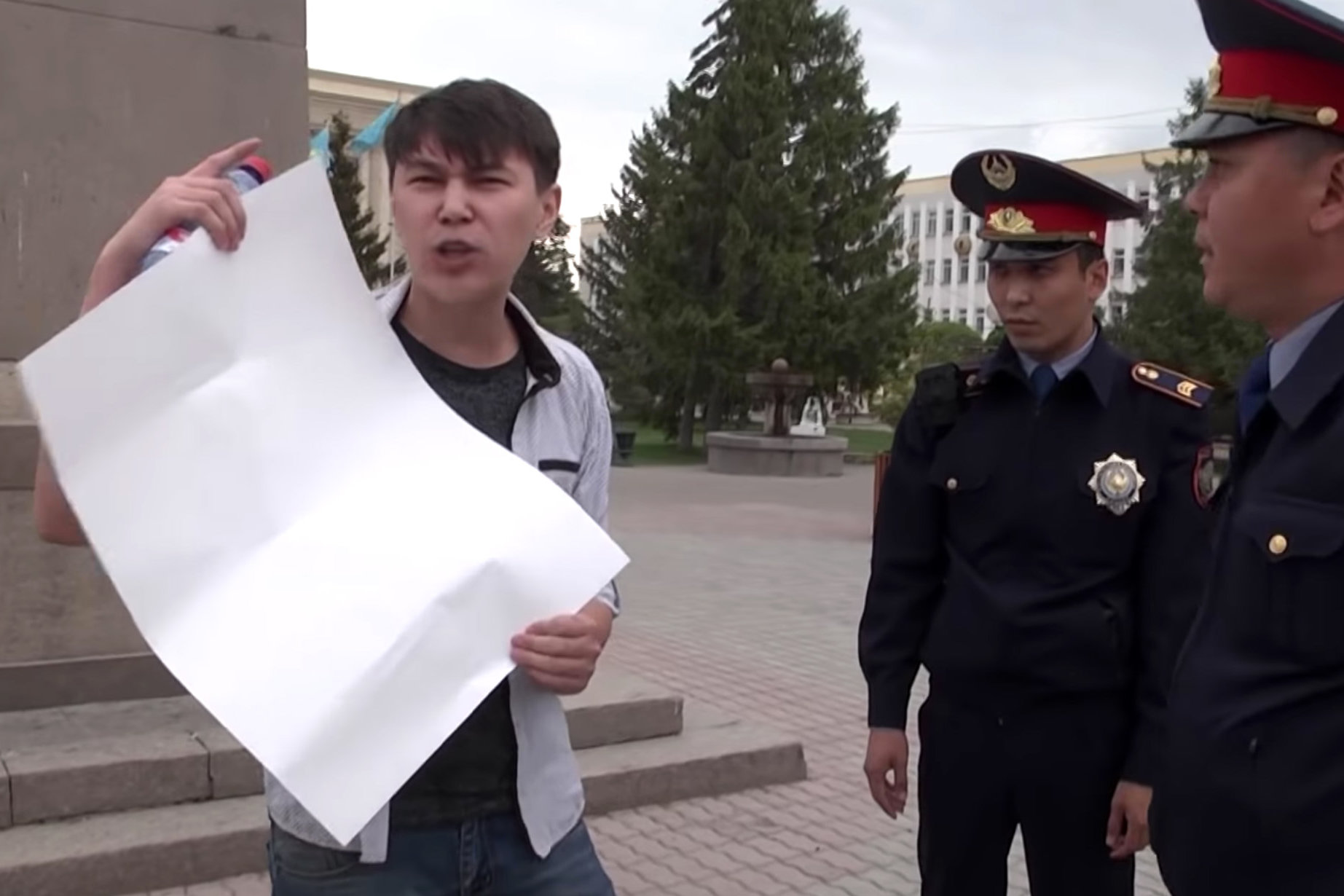 2 thoughts on “Today is the day of Elizabeth’s funeral. A rethink.”