Today I listened to a fantastic Blindboy Podcast with the Scottish Psychologist Ian Robertson.

Actually, maybe read this then decide.

I don’t I believe have much success with my Podcast recommendations. I can but try.

I have written about this a few times.

It is at the intersection of epigenetics (which my Biologist son tells me I misunderstand) and the effects of multigenerational trauma.

The trauma of the Jewish people, those whose families spent centuries moving around from shtetl to shtetl in Poland and the Pale of Settlement related to their precarious existential situation, with the possibility of Cossack or other raid, rape and pillage, expulsion, and blood libel. (And let’s not forget the Holocaust).

The most anxious Jew would be the one who said to his family, ‘I am worried about the way Boris and his friends are looking at us today, I think another pogrom is brewing, let’s leave.’

The anxious Jew’s genetic predispositions and behaviours would have been passed to their children and so on.

Like the way in which we evolved the fight or flight response in Eastern Africa.

The laid-back Jew, well, they would have to take their chances, perhaps relying on other talents/abilities or face wipe-out.

Back to the blog.

Blindboy and the professor discussed the roots of anxiety and more generally the medicalisation of, I suppose you would call it, maladaptive states of being.

Doctors are great at diagnosing or assigning diagnoses. It is something that makes many of them very happy. It provides the doctor with certainty, a finite box in which to place their patient and to focus treatment – antibiotics, pain killers or anti-depressants. (I am sure there is a dopamine release every time a doctor signs a prescription).

It is in many instances a reversion to the paternalistic medicine that did more harm than good. (How many people have reached a diagnosis of whatever their condition through shared decision making?)

‘I believe you are experiencing anxiety; how do you feel about that?’

‘You are an anxious person’

I saw a very good example of this recently.

A colleague referred me a patient.

He conducted a dementia assessment on the phone and assigned a diagnosis of ‘mild cognitive disorder’ in the patient’s notes.

Not something I would recommend (telephone diagnoses or cognitive assessments).

He then referred the patient to me.

Somewhere along the lines the description became ‘dementia patient.’

I saw the guy at home. He is as sharp as a tack. He is writing not just one but two books. OK he got the .com and .co.uk mixed-up on his email address; he is in his 80’s.

Another patient I saw labelled with dementia and placed on a dementia unit in a care home despite not having dementia; a reckless doctor wrote this in his hospital notes, and it stuck.

I could go on further about all that is wrong with this component of medicine which I feel in general likely reflects a degree of sloppiness.

I will instead focus on anxiety.

The trouble with diagnoses is that they stick.

Last week I saw a 94-year-old woman who had the diagnosis ‘miscarriage’ on her medical notes. Yes, important, but not that relevant to her struggles with increasing frailty.

You carry them with you, even if not inaccurate they become self-fulfilling prophecy.

‘It’s not me, it is my personality disorder that is making me do this to myself.’

Is a good example.

‘You have a personality disorder because your mum had one, and, oh, you are living in poverty and your dad left home.’ (Nothing to do with inequality, lack of opportunity, inadequate housing or austerity.)

The podcast indicates the problem with such ideas.

It discusses neuroplasticity. The reality that people can change. Can turn their lives around and become something different to the imprint delineated by their parents when they were a child.

Neuroplasticity is the brain’s ability to remodel. Everyone knows that you can’t re-grow brain cells. If they are damaged, that is it, they aren’t like your liver or skin. And yet, neurones don’t work in isolation, they work through networks, through countless linkages and interconnections with other cells; these pathways or circuits can be regrown, can reform and can change not just how we think but who we are, how we feel.

If you think, ‘I am an anxious guy,’ that is how it is, you will be less likely to consider your potential. Same with, ‘I am shy,’ ‘I lack confidence,’ ‘I am a terrible public speaker,’ ‘I am dull.’

This I believe is a fundamental difference between the psychological approach proposed by Robertson (and Blindboy) and that espoused by modern medicine.

Ironically what the professor and Blindboy say is not new. It dates-back to the origins of Greek and Roman thought, and the teaching of the Stoics.

Eg Seneca ‘We suffer more in our imagination than in reality’

Have I explained myself adequately?

I don’t think so.

Please listen to the podcast! Here is another link.

If you don’t listen, you will be missing-out on an inspirational discussion.

NOTE! If you want to miss a slightly dull section of the podcast, skip forwards to 18 minutes. 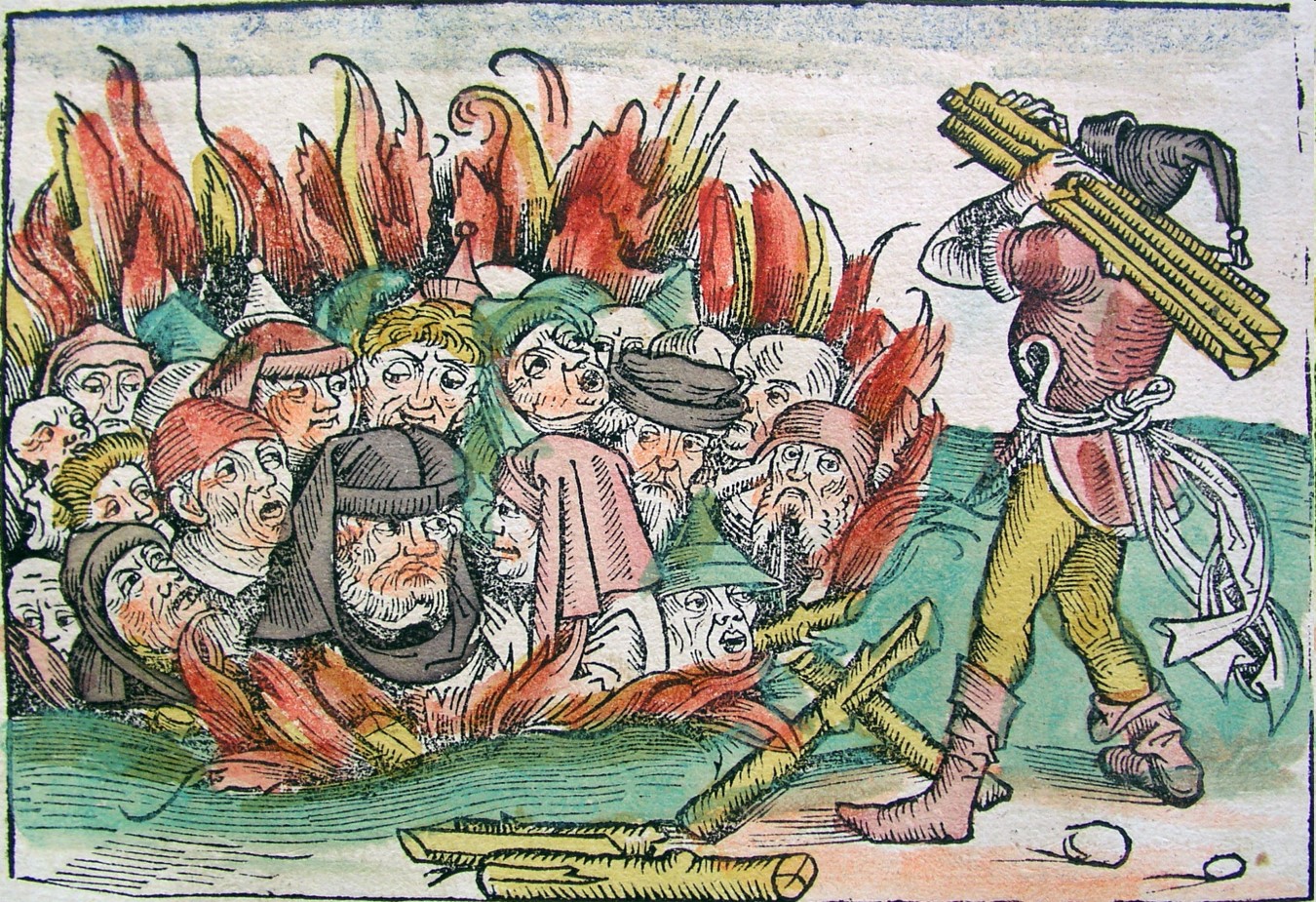 Be well and have a good week; I am off for a swim (and some CO2 regulation). (You will need to listen to understand that reference) 😄