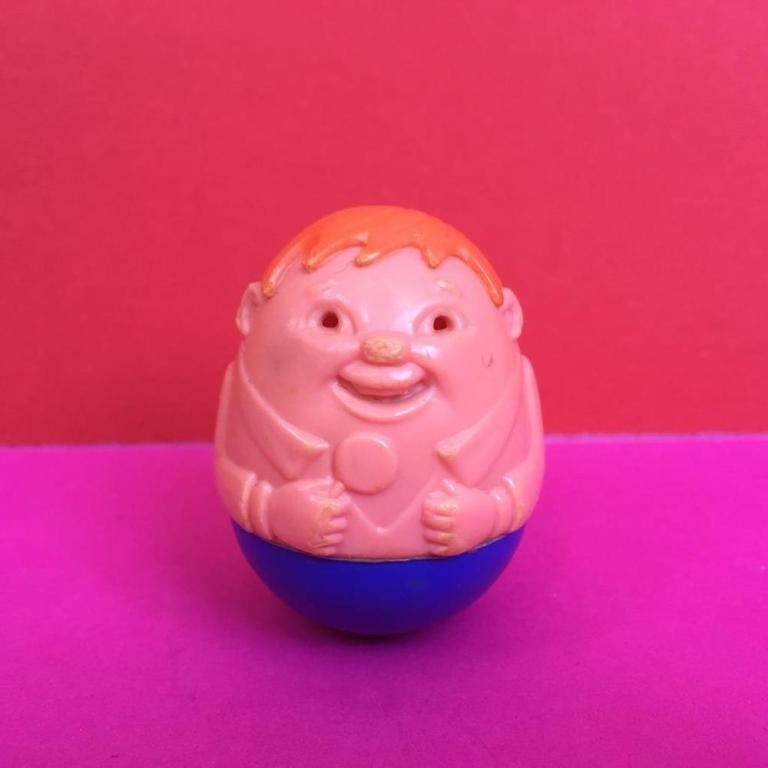 I have been planning to describe this for a while;

I don’t know if it is a proper medical thing, if not, I am willing to give my name to the syndrome*.

Here is the scenario:

80 years old (could be younger, or older)

Tells GP ‘I am dizzy’

‘You look OK to me,’ they think to themselves.

‘Here, take these tablets, they should help.’

‘I think we had better refer you to the ENT department.’

Even, for Parkinson’s disease when mis-diagnosed.

Rod (not ENT – instead, he’s an enlightened physician of older people).

Let me measure your blood pressure with you lying down then standing-up.

(In health your blood pressure rises when changing position; in disease if it falls, the blood supply to your brain, at times precarious, drops, you feel woozy, light-headed, you fall.)

You cannot diagnose this condition, called, ‘Postural hypotension,’ or, ‘Orthostatic Intolerance,’ without measurement.

Stop the blood pressure tablet you have been taking since you were 50.

That drug kept you going – it likely extended your life by 30 years, helped you to avoid a heart attack, stroke or renal failure, but now, it is just making you topple.

All good things must come to an end.

Bye-bye Ramipril (or, Amlodipine, Doxazosin, Bendromefluthiazide or whatever).

The original doctor didn’t measure the blood pressure; they didn’t think dizzy equals blood pressure; they interpreted it more literally, in that dizzy is a disorder or balance,  semi-circular canals; those things in the ear that are upset when too much beer has been consumed or the sea is overly choppy.

It is a failure of medical school and medicine and perhaps a little laziness – measuring the blood pressure up and down takes a few minutes; if you are a GP flying as fast as you can in a busy surgery, this might not be something that is feasible. The alternative? Mis-diagnosis, and falls.

I don’t want to go deep into the minutiae – it can get a little cryptic. It is just, a simple test that requires not sophisticated technology or machinery, just an old fashioned sphygmomanometer and a few minutes.

Yet, at least once a week I catch a patient who has slipped through the net.

The point of this blog?

Well, if you are a doctor, nurse, pharmacist or person disillusioned by healthcare, and  in particular if you are falling or you meet someone who has fallen, get them to lie down; a couch, settee or bed will do.

I usually ask the person to relax, to think of nice things. Breathe deep.

I won’t explain anything more – if this happens, it isn’t an emergency, you might not even have anything wrong with you (i.e. disease might not be present), but, it is a good excuse to see a doctor. You could even say, ‘Dear doctor, I am worried I might have postural hypotension (orthostatic intolerance if they are over 50).’

It is not beyond the realms of possibility that it could prolong your life.

Hey – a life prolonging test that doesn’t cost anything? I know… It is not an fMRI or laser-guided brain treatment, it is however effective, reproducible and easy to undertake.

It is consistent with my life philosophy – do what is most straightforward. The direct route is usually the most valuable. Don’t flounce. Don’t meander. Get to it.

Less is more; daily decrease – hacking away the unessential.

Bruce Lee was with me as a teenager, he is still looking over my shoulder as I amble into my mid-forties. 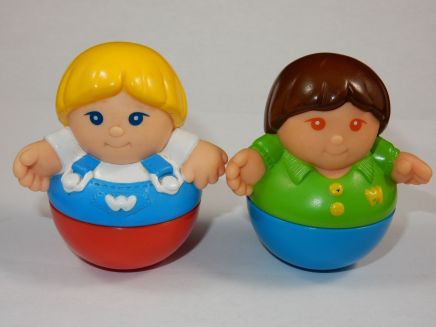 *The syndrome isn’t the postural hypotension, it is the whole beginning to end calumny of misdiagnosis and inappropriate treatment.

**Ménière’s disease is a long term, progressive condition affecting the balance and hearing parts of the inner ear. Symptoms are acute attacks of vertigo (severe dizziness), fluctuating tinnitus, increasing deafness, and a feeling of pressure in the ear. (From Wikipedia).

***Vertigo is a symptom, rather than a condition itself. It’s the sensation that you, or the environment around you, is moving or spinning. (Wiki)

****Vestibular neruritis is a disorder that affects the nerve of the inner ear called the vestibulocochlear nerve. The disorder may cause a person to experience such symptoms as sudden, severe vertigo (spinning/swaying sensation), dizziness, balance difficulties, nausea, vomiting, and concentration difficulties. (Wiki)

*****Labyrinthitis is an inner ear disorder. The two vestibular nerves in your inner ear send your brain information about your spatial navigation and balance control. When one of these nerves becomes inflamed, it creates a condition known as labyrinthitis. Symptoms include dizziness, nausea, and loss of hearing. (Wiki)

Prochlorperazine tablets belong to a group of medicines called phenothiazine tranquillisers. They may be used to treat: dizziness due to ear diseases (such as Meniere’s syndrome or. labyrinthitis), or due to other causes.

Betahistine, sold under the brand name Serc among others, is an anti-vertigo medication. It is commonly prescribed for balance disorders or to alleviate vertigo symptoms associated with Ménière’s disease. (Wiki)

Orthostatic hypotension, also known as postural hypotension, occurs when a person’s blood pressure falls when suddenly standing up from a lying or sitting position. Severe drops in blood pressure can lead to fainting, with a possibility of injury. (Wiki) 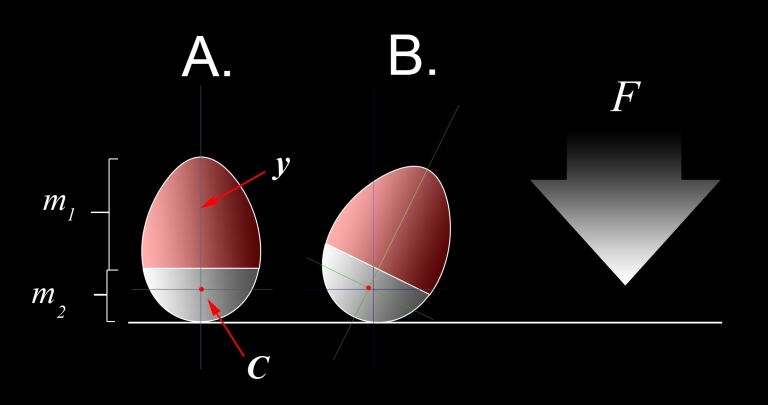