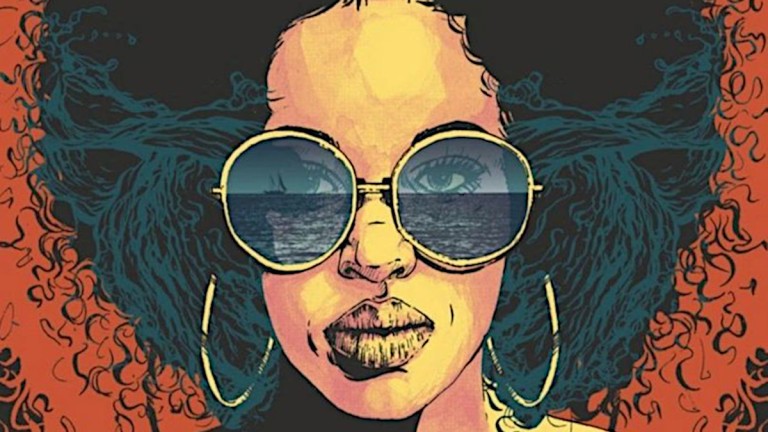 I hate waking-up with thoughts of Teal.

I’d better phrase that differently; those of you who have been reading this blog for a while will remember that I occasionally write about topics other than Covid; around a year ago, I was writing all about work, society and how things evolved. (Those blogs are here).

Well, there was a meeting with my friend Helen in Jönköping, this was followed by reading Laloux; then conversations with Jane, Claudius and others about Teal, understanding aspects of Holism and Spiral Dynamics, Ken Wilbur and Don Beck.

It was one of those times that lead to inner growth; achieving a better understanding of how things worked.

Most of that fell into abeyance six or so month ago; I am not sure why – I think I fell into a rut; a funk.

Covid seemed to change all that.

In the past eight weeks we (that is me, the people I know and work alongside) have done things differently.

There has been a wholescale reorganisation of our systems of working.

I’ll step-back and try to describe this more explicitly.

You know that funk I mentioned a few lines ago? Well, that in part related to my sense of powerlessness in the face of a clunky misaligned system.

What was bad about things? Well, my sense is, now, looking back, that we (me, and people in the same head-place as me) were caught in a post-election, post-Brexit, environmental collapse, growth of inequality state; it seemed as if everything was going South, no matter our contribution – whether marching round the streets of London, leafleting locals or endlessly re-tweeting the good, bad and ugly of the facts of life.

Covid gave all that a jolt.

I was talking with my son yesterday about ECT (he’s reading One Flew Over the Cuckoo’s Nest) – trying to explain to him that a) yes, we still send electricity through the brains of poorly people, b) we don’t know why this works, but it does and, c) we don’t do it as aggressively as in the 1960’s.

Our system has had a shock; an earth trauma; a Hard Reset.

It has demonstrated the failings of the usual political narrative – Boris and his pals have shown their uselessness. Top-down has broken down and, yet, despite the appalling loss of life, the fear, the suffering, the grief and misery, there have been changes to the way those working in health, social care and the voluntary sector have organised.

Given the mess at the top we have come together and sorted-out how to run ourselves and the systems in which we operate.

We have employed a system of self-organising (aka DIY) that has come from the grassroots, has developed bottom-up; Covid has demonstrated the failure of top-downism. It is a flounder bashing itself against the rocks.

New ways of working, from home, using technology to communicate with colleagues, patients and clients, working into zones of creativity, collaborating with those we might not have previously engaged; the health, social care and voluntary sector silos exploding and reforming in ways that couldn’t have been mapped on a flow-chart or spreadsheet; that couldn’t have been predicted or planned from hours of meeting or task and finish groups.

Our growth, our evolution has happened unconsciously, at an intuitive, human level – we have been feeling not thinking, reacting not planning, doing what feels right rather than what we are told is right.

There is much discussion about the way in which the system will return to normal.

Many people still think that on Monday the clocks will go back/forward, or the 12 weeks will be-up and they will be able to head-off down the shops for a shmy. They have watched the news, absorbed the bulletins, but not truly accepted that the world is different.

I hate it when reading the newspaper headlines with titles such as, ‘We face a recession worse than 1929’ or, ‘Covid could spell the end of holidays abroad’ – all this silly conjecture, predicting what might be tomorrow or next month.

Haven’t people learned anything from Covid?

We cannot ever predict the future.

We can plan (or not, as the government has demonstrated), but, worrying, betting on the future is a pointless exercise.

Yet, where are we now?

Now, we are in the new normal.

To prevent things rolling-back to the way they were; the outdated concepts where bosses believe if they can’t see their staff working, they aren’t being productive; the notion that people can’t work effectively from home, that staff, underlings, colleagues, can’t be trusted to do a good job, that the best ideas come from meetings or from the pre-frontal context of those who happen to have the title ‘director’ in their job description.

We need to fight to retain the bottom-up; to retain our sense and ability to grow and change based upon the reality of everyday life, of the challenges we encounter, not those dreamed-up by a Westminster quango.

Trust me, trust us, we know what we are doing; we have done it before, we do it every day, it is part of us, it is not a quick fix, but part of our everyday lives, the air we breathe.

This is the new normal that will require us to fight to retain;

The old order will not appreciate this loss of control, for in many respects it emphasises its powerlessness (or, the power it never had even when it thought it was calling the shots).

There will be calls for board meetings, strategy groups that tell those on the frontline how to work; we should push-back, either ignore or acquire the courage to tell the fixers to go and find someone else to bother.

There has been a challenge; we have risen to meet it and we have done fantastically.

Imagine where we would be had those people in authority had been doing what they should have done – that is, planning for testing, lockdown and PPE availability rather than obsessing about power, position and Brexit; thousands would be alive today.

If anything, this has demonstrated the failure of the way things were.

And, to end on Teal, which I have not explained at all – mostly because it would take another 1000 words, but also because I don’t believe an explanation is required. It is self-evident; if you let the madmen run the asylum, this can work; we are in charge, we need to hold-on to the reigns for the long term.

3 Replies to “Self-organisation, the current state of the world and what has worked”