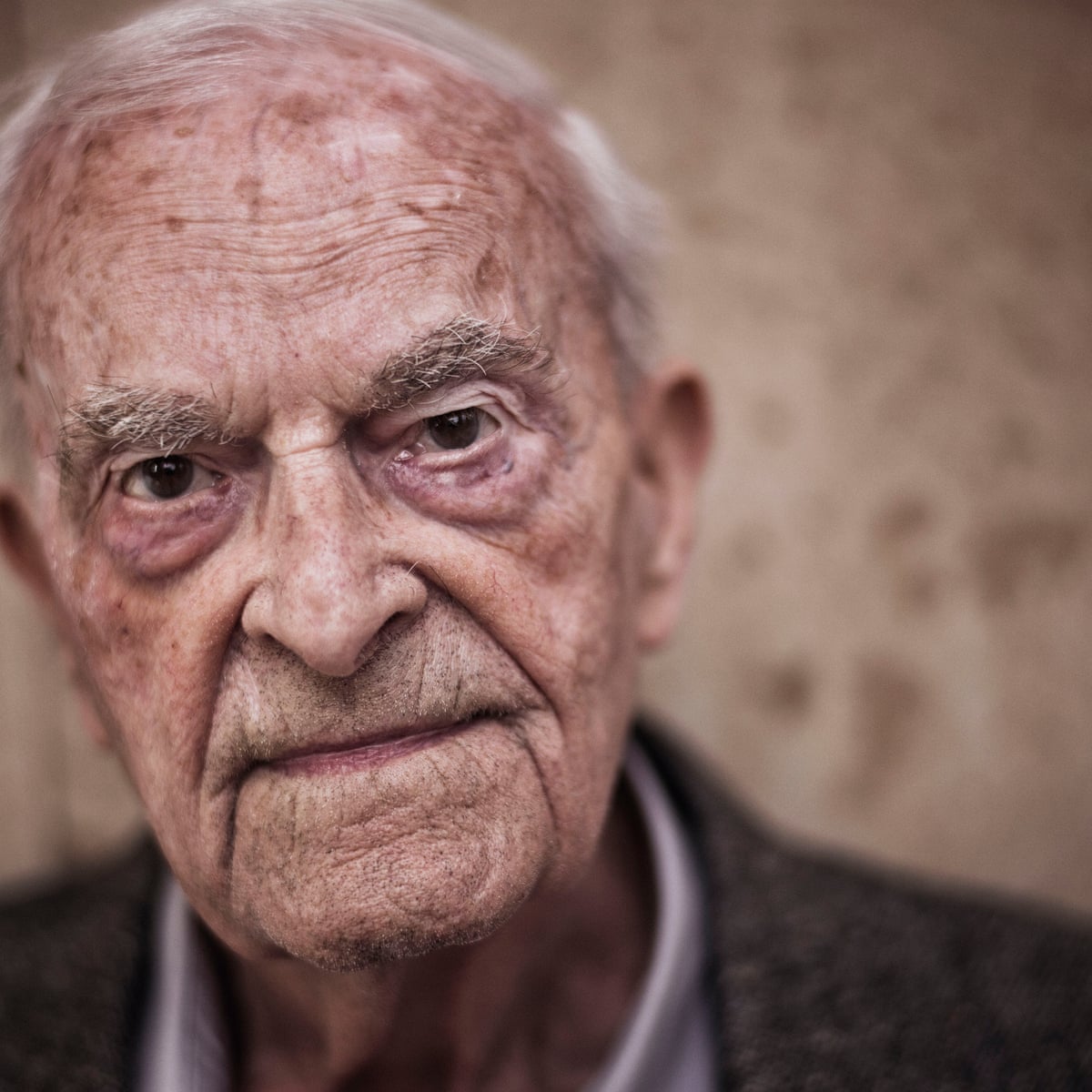 You might consider doctors, nurses and NHS staff in general to be a bunch of moaners. I don’t remember a time when people were not saying how bad it was and predicting that we were on the brink of collapse.

I am old enough to recall the time before the financial crisis in 2008, when New Labour was in its heyday and investment in health and social care was at a high. I can remember a trip down to fancy London hotel to attend a conference which looked at new ways to move forward, to grow, to improve the lot of our patients and staff.

It was the year David Blaine was suspended in a large plastic box beside the Thames. (2003).

Now it is as bad as it has ever been.

I think of Harry Leslie Smith.

You know, the one who wrote Harry’s Last Stand.

His recollection of growing-up before the NHS. The description of his sister who had TB. His family were too poor to pay for medical attention. She died, fading-away, not that they could necessarily have done much back in the day, yet, as I have said before, lots of medicine and healthcare in general is being present, it is the act, the participation in a pantomime of care that results in people somehow improving.

This week one of my patients was having a stroke.

Remember the advert? Arms, face and speech – the first signs of stroke that signal the cost of brain being lost at the expense of time, the necessity to reach a specialist centre as soon as possible in order to deliver cutting-edge clot-busting drugs? 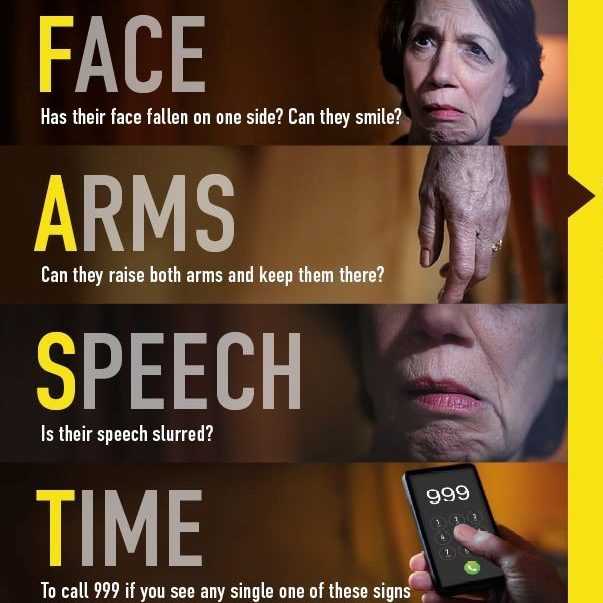 It took 15 minutes for my call to be answered.

15 minutes is equivalent to lots of brain cells deprived of oxygen and dead.

The standard emergency response time for an ambulance in the event of a cardiac arrest is eight minutes. I spent almost double that time on the phone waiting to speak to someone.

When I got through it was a call handler in the South-Coast – our local network was so overloaded that lines were being diverted.

I had left the building by then (other patients to see).

It was too late by the time my patient arrived at hospital.

Ambulances routinely wait an hour or two outside of A&E departments to transfer patients – there is no space available except in the back of the vehicle.

And when the patient is moved from the ambulance to the hospital stretcher, they can wait sometimes eight or nine hours until they see a doctor, then, there is the often a 12 hours (frequently more) wait on a stretcher before a bed is available on a ward, and then, there is the wait for a medical doctor to review and another wait until you are seen by a consultant.

The situation is dire.

Hospital beds are filled with patients who cannot go home because they have Covid or have been in contact with someone who has had Covid and they need to quarantine.

Yes, folks, Covid, despite vaccine one, two and three is still a killer.

The care homes who opened their doors during the first-wave of the pandemic (with a consequent decimation of their residents) are now saying no. They will not accept these people who pose a risk to their residents. And, you can’t blame them.

The same care homes are struggling to staff the beds they have given the rates of pay they receive and are able to pay staff (some care homes are making a killing, that is a separate discussion), this week only staff who have been double vaccinated can provide care, which is OK, although it has led to a shift of other workers to Amazon, they are planning the same for NHS staff (and, why not?)

The agencies providing home care, that neglected, damaged part of our economy, workers on minimum-wage, zero-hours contracts who are provided with a minimum of autonomy or training are also not filling posts. Brexit has led to a lack of staff from Europe willing to fill these roles.

Hospital beds are filled with patients who need support to eat or drink or get to the loo, there is no one available to provide this care in the community.

A few years ago there was a campaign focusing on the last 1000 days of a person’s life – those who are mostly old and frail, who don’t want to dilly-dally, and who don’t have time to spare away from home, family and friends. 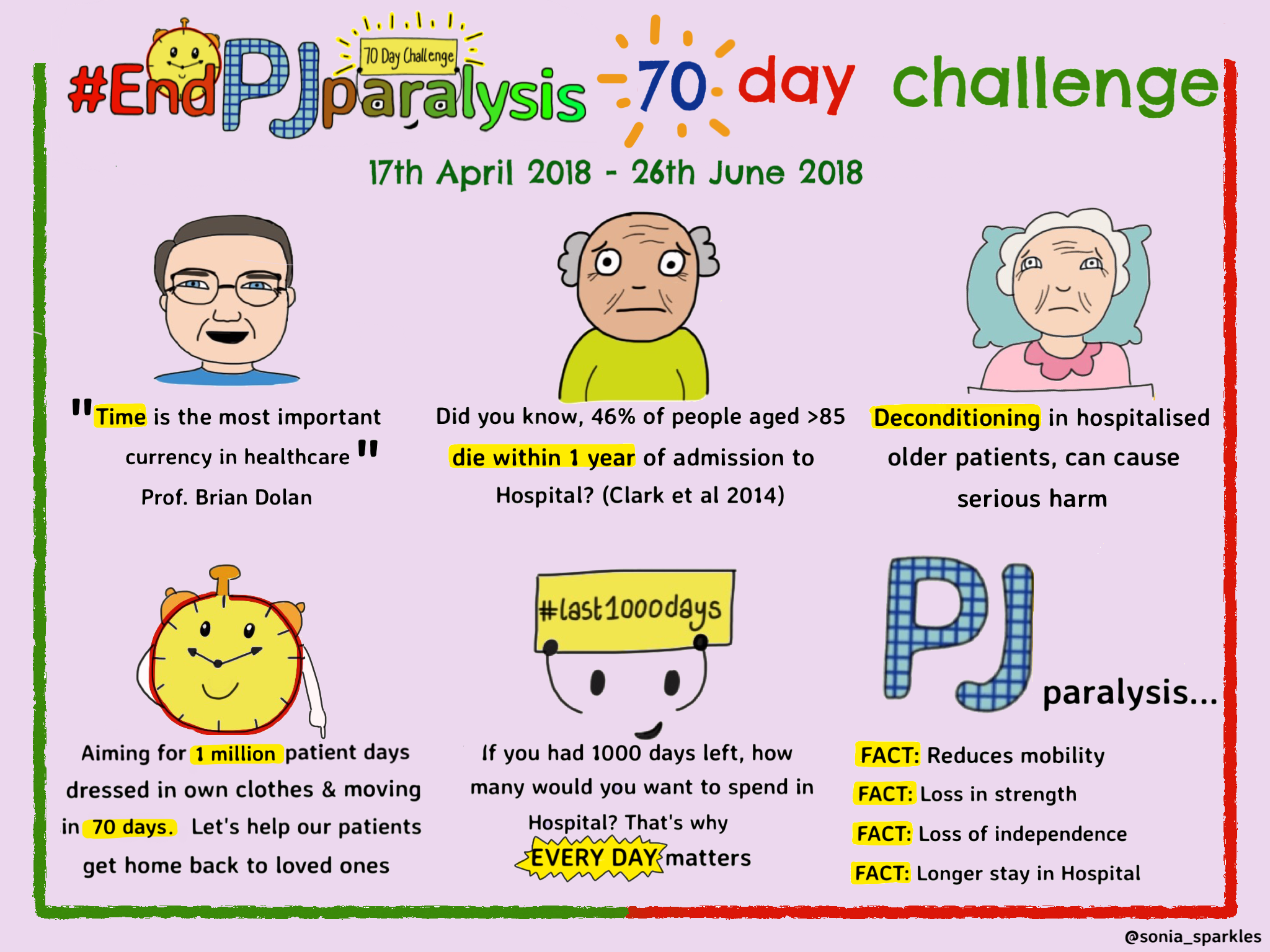 We are burning-through those 1000 hours in the same way we use fossil fuels.

The system is a mess.

It’s a scrap for workforce and resources.

Anyone with any sense is getting-out, taking early retirement and trying to stay fit, hoping they will not require a hip replacement any time soon, or, if they do, are ensuring they have enough money to pay privately.

Operations are cancelled. The tumour that should be removed is provided opportunity to spread when our disconnected system doesn’t facilitate rapid treatment, just like my patient with the stroke, instead of brain cells dying, this is cancer cells metastasising.

Gosh, what a barrage of negativity.

Don’t worry, says the Health Secretary, we have a new anti-viral drug that will sort-things.

Ever heard of pissing in the wind?

My regular news updates come from Google News and The Guardian.

I sometimes (probably daily) think I will stop opening my news apps as they are so depressing.

If it bleeds it leads, they say.

If it consumes CO2 or leads to the loss of endangered species it leads too, although in a more self-destructive fashion.

I usually focus on the crosswords.

The Titanic is sinking and we are adjusting the deckchairs.

‘Hello, it’s the doctor here, just phoning to do your routine health check. How are you?’

‘Fine thanks. Don’t you have sick people to see?’

‘Nice talking to you anyway.’

‘Take care, see you next year.’

Scratching away at the same door and expecting a different result.

Try telling that to NHS England.

‘When will I receive my Covid booster?’ Asks patient Annie, 98, unable to leave her house for the past three years.

‘We are working-our way round,’ Says the doctor.

‘A nurse did it the last time.’

‘I know,’ Says the doctor, ‘There aren’t enough nurses to do it now, the doctors are vaccinating.’

‘You have to wait 15 minutes with the patient after giving the jab, it’s not in and out like with the flu, we don’t have enough staff for this.’

‘I thought you didn’t need that with the Astra Zeneca?’

‘They don’t have any of that available.’

They say that baking a cake is science, it’s not like the alchemy of cooking, where ingredients can be thrown in to a curry or salad and mostly the result is edible.

The government, and I guess the media have managed to concoct a mess, it’s almost Remembrance Day.

Never before have so few cocked-up the lives of so many. You might say.

Back at the start of the pandemic there was an explosion of innovation and creativity in healthcare – we are still reaping the benefits.

Two years ago if I wanted to prescribe my patient antibiotics I had to hand-write a prescription, get a relative to pick it up, take it to the chemist then take the medicine to my patient. Now, thanks to the work of some amazing staff on my team, I can send the prescription electronically and the chemist can deliver.

At the start of the pandemic the system, that is the bureaucrats and apparatchiks didn’t know what to do with themselves. They were mostly hiding behind doors or freaking-out, they lost control for a time and creativity could thrive.

Those folk have now regained position, exerted control and are limiting the very innovations required to undo the mess.

We need to find some way to occupy those souls in order for us (the crazy ones, the creative outside the box thinkers) to get on and problem-solve; stop dragging us to meetings, let us hang out and feed our right-brains.

I should probably stop reading the news.

I have started mindfully walking my dog – that helps, it doesn’t seem enough; anyone have an idea? What are the next steps? What do you do when the system is such a convoluted abnegator that ideas are cancelled-out as soon as they are dreamed. 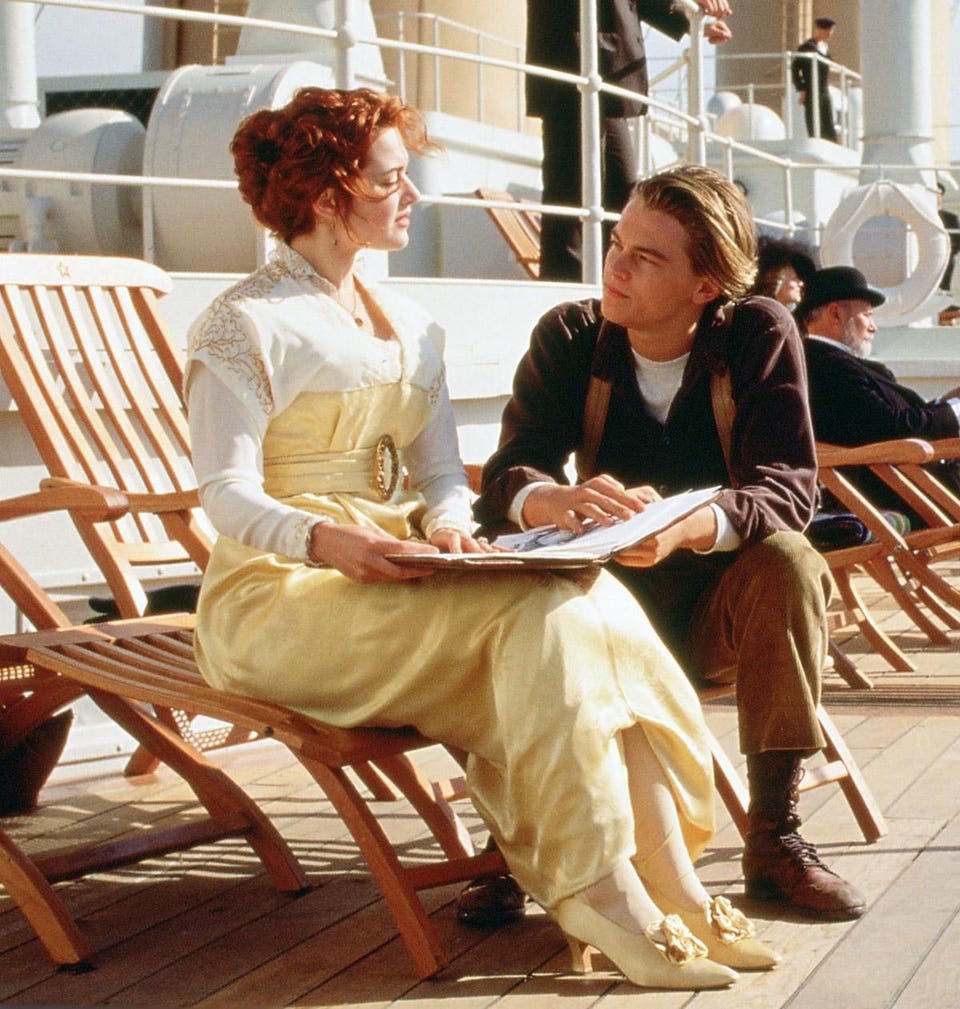 patient details have been changed to protect anonymity.

2 thoughts on “It’s worse than it’s ever been. Just kidding… Not.”